Art Sale - Sky is the Limit?

In light of recent Christie’s Semiannual Report we can conclude that auctions are attracting an ever increasing amount of attention. A growing number of millionaires around the world have been buying art over the last few years. After recovering strongly in 2010, the behavior of the global art market apparently shows that the relationship between money and art is stronger than ever. The report issued by TEFAF Maastricht in March this year reveals that the global art and antiques market is almost back to the extraordinary heights of the pre-recession boom years powered by buyers in America and by rising prices for major Post-War and Contemporary Art.

The TEFAF Art Market Report 2014 – The Global Art Market with a focus on the US and China shows that total sales in the international art and antiques market reached €47.4 billion in 2013, an increase of 8% on the previous year. This is only slightly below the all-time record figure of €48 billion achieved in 2007 just before the global economic crisis shrunk the market. A jump in U.S. auctions and an 11% growth in the value from 2012 of the Post-War and Contemporary sector are the main factors behind the continuing recovery of the art market. Records in the sector of Post-War and Contemporary Art were established for artists such as Francis Bacon, Roy Lichtenstein and Andy Warhol, the report showed. 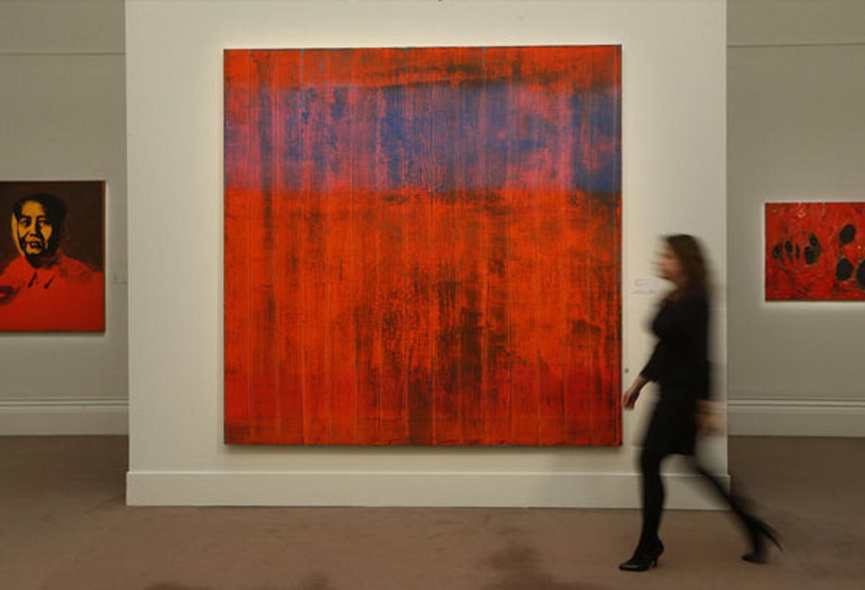 United States as the Center of the Global Market

However the recovery is not uniform across all areas of the market and all countries. With 25% increase in the value of sales in the United States, the country has apparently re-established its position as the principal center of the global market. The highest-priced art is still being sold in New York. The TEFAF Art Market Report 2014 – The Global Art Market with a focus on the US and China says that last year the United States had 38% of the world market (up 5% in share). China, the largest of the emerging economies participating in the art market, briefly overtook the U.S. in 2011 but slipped back dramatically last year to the second place. The UK remained in third place with 20% (a drop of 3%) while the European Union as a whole dropped by 3% to 32%. 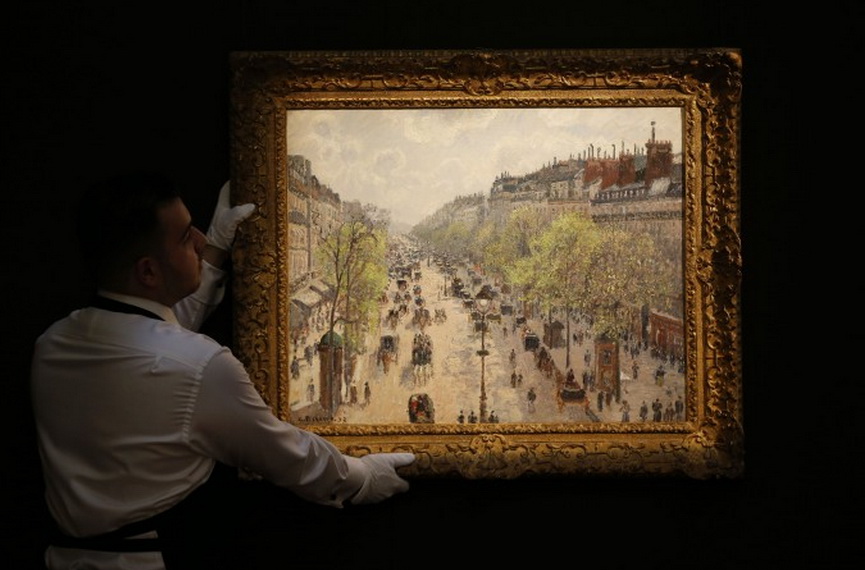 Other findings of the report show that there were 32 million millionaires worldwide last year, of which 42 percent were based in the U.S. At least 600,000 of the global group are mid-to-high level art collectors. Businesses in the global art market in 2013 directly supported 2.5 million jobs, including over 400,000 in the EU, 587,000 in the US and 300,000 in China, the report showed. Last but not least, the findings show that online sales – a small but rapidly growing segment of the market – generated more than 2.5 billion Euros in 2013, or about 5% of the market, and could grow at a rate of at least 25% per year.

The report has been compiled by Dr Clare McAndrew, a cultural economist specializing in the fine and decorative art market. It has been commissioned by The European Fine Art Foundation and published in March this year.