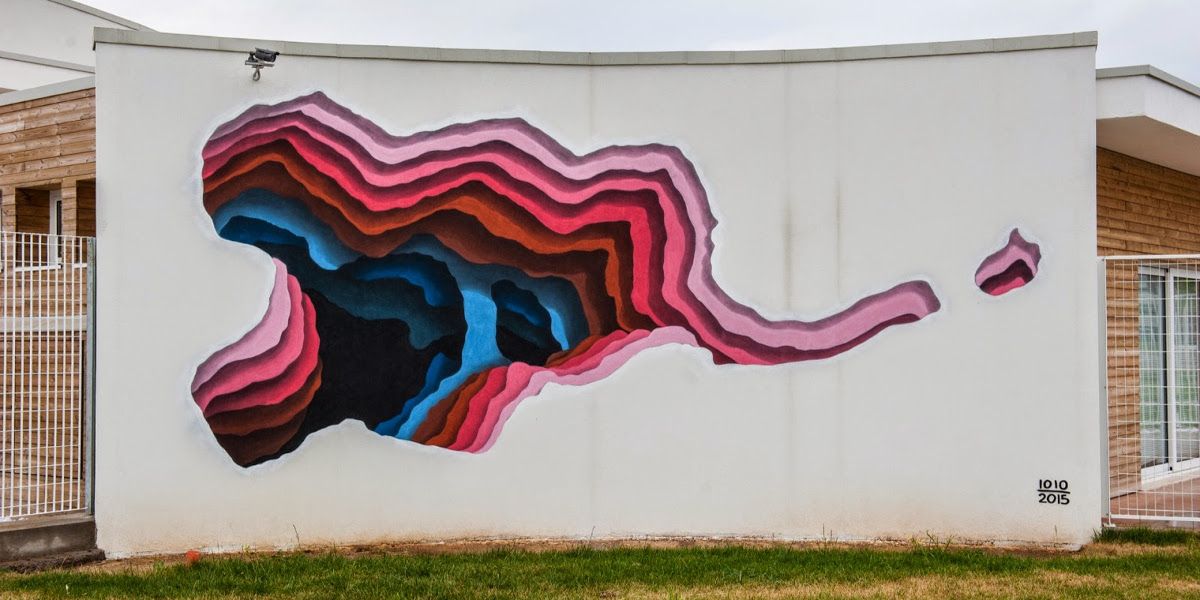 1010 is a Polish contemporary artist based in Hamburg known for his ambiguous, portal-like street art illusions that look a lot like holes with views to other worlds. 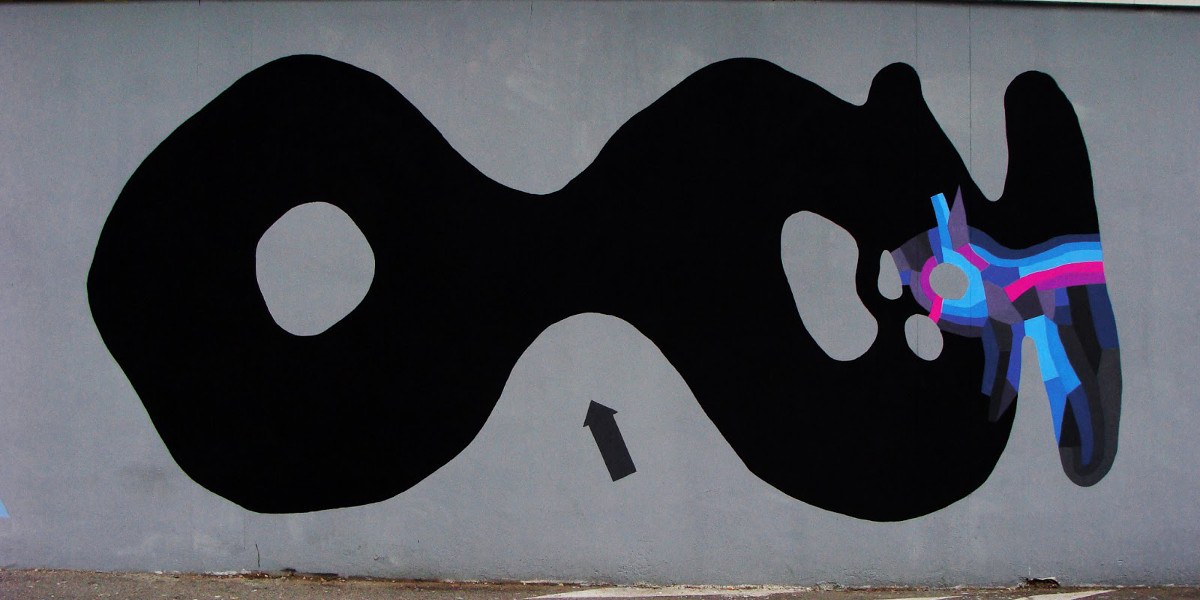 Guido Bisagni aka 108 is an Italian multidisciplinary artist and muralist, best known for his large abstract geometrical black wall pieces. 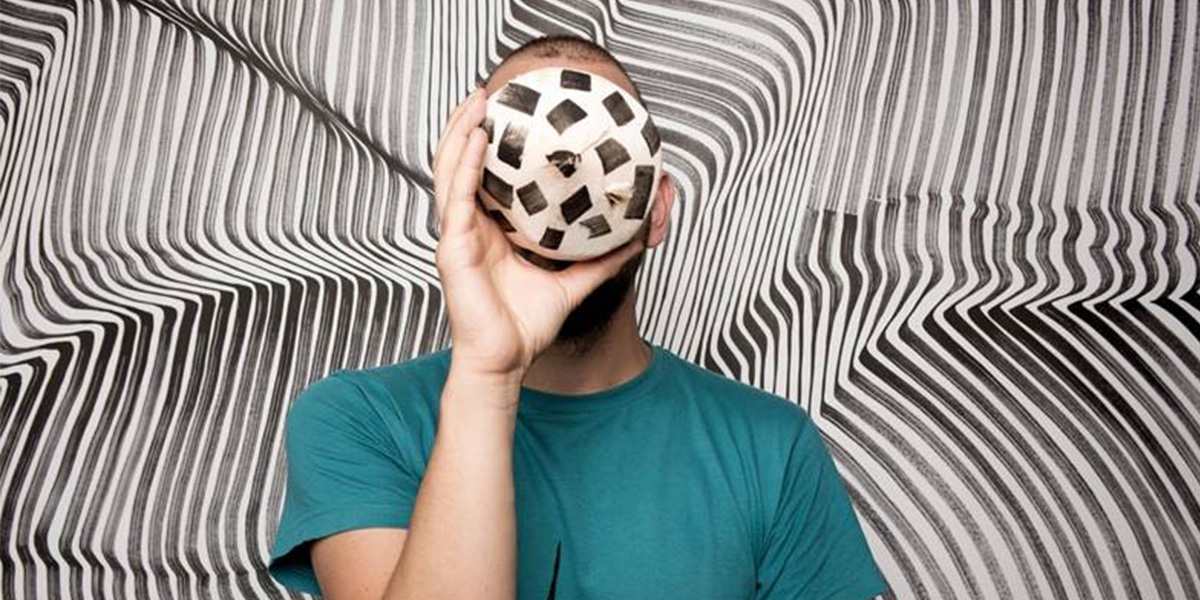 Never 2501 is an Italian artist whose works are visually stunning, diving head first into the essence of line art through his use of monochromatic color schemes that emphasize his technique. 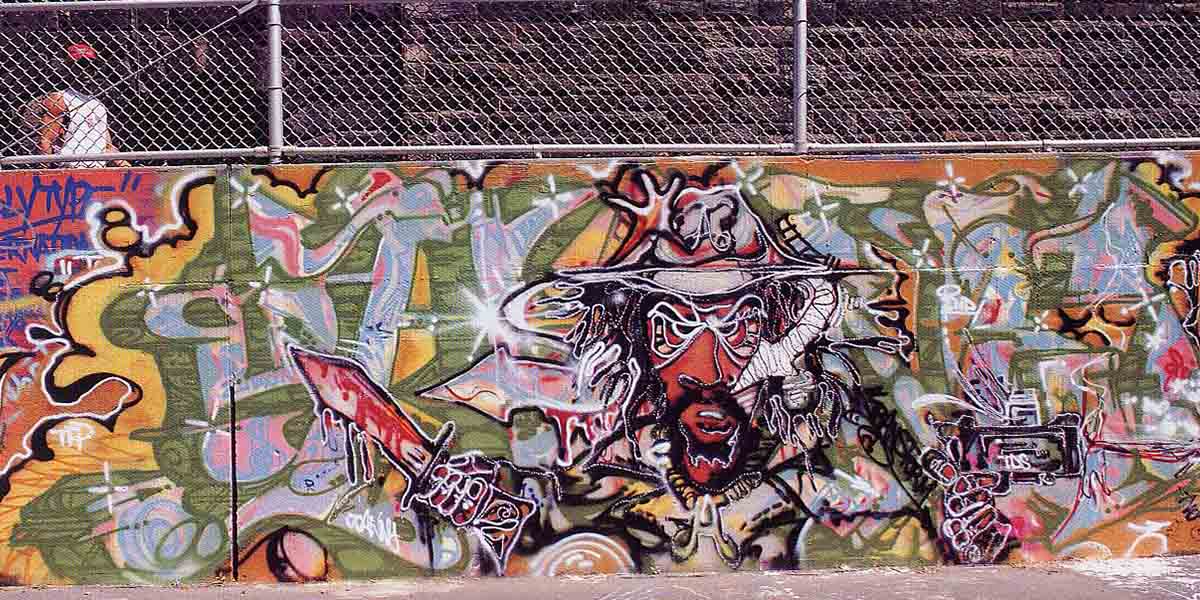 Anthony Clark aka A-One is a legendary NY Graffiti artist whose work is collected in the most prestigious museums, galleries and private collections. 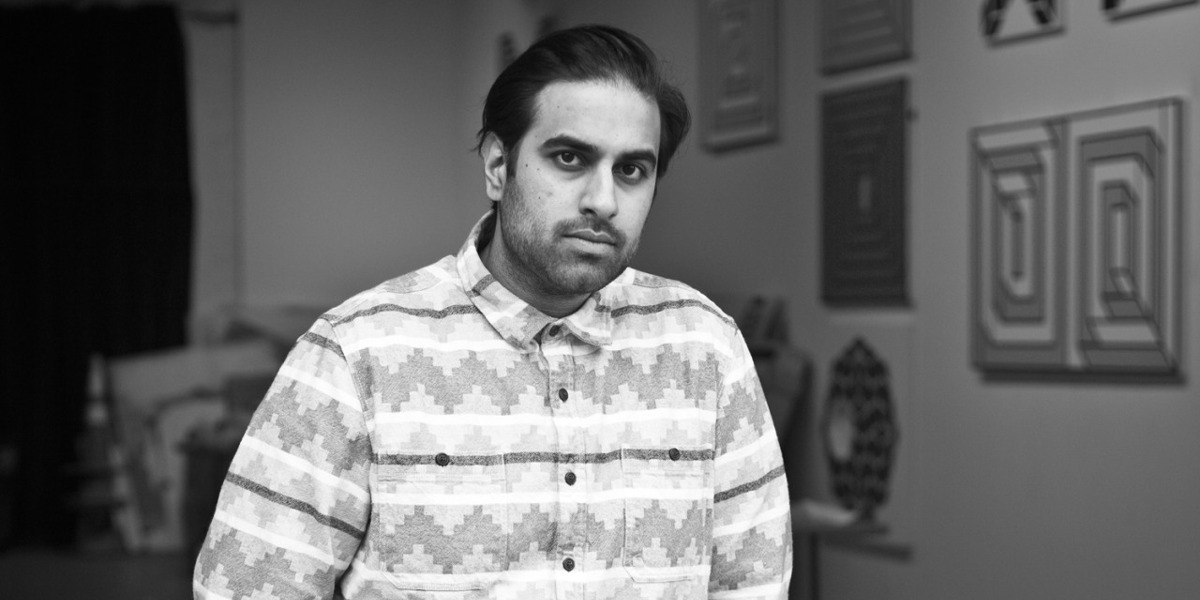 Aakash Nihalani is an American artist who focuses his creative efforts on exploring the boundaries of installations and urban interventions - using duck tape! 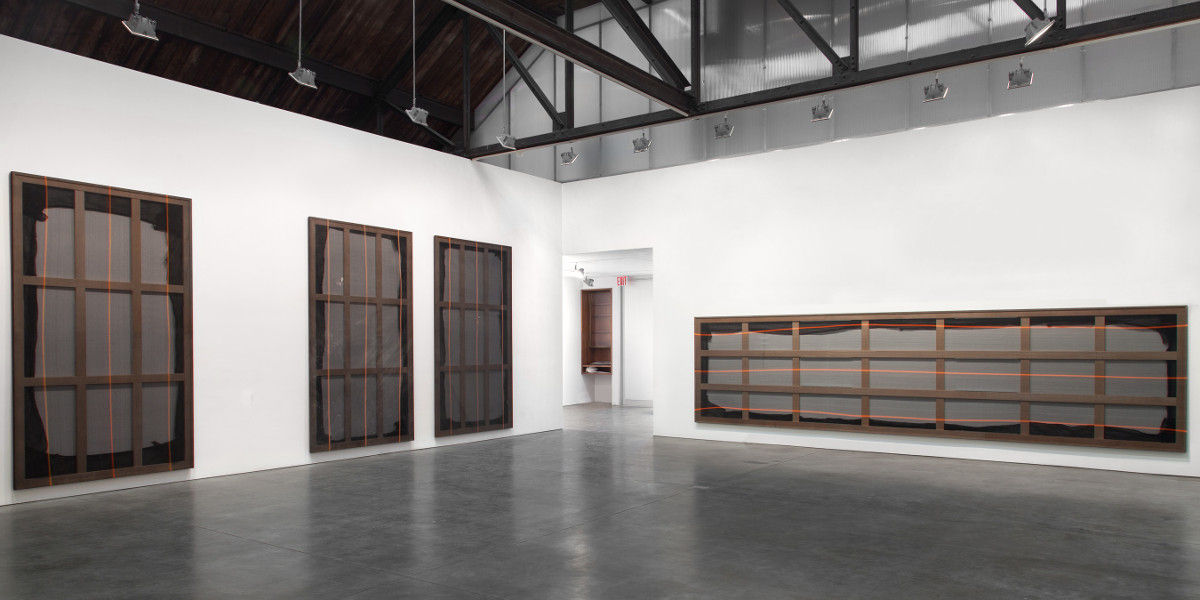 Aaron Bobrow is an American contemporary artist widely known for his tarp paintings, but also for his plastic and metal sculptures and photographs. 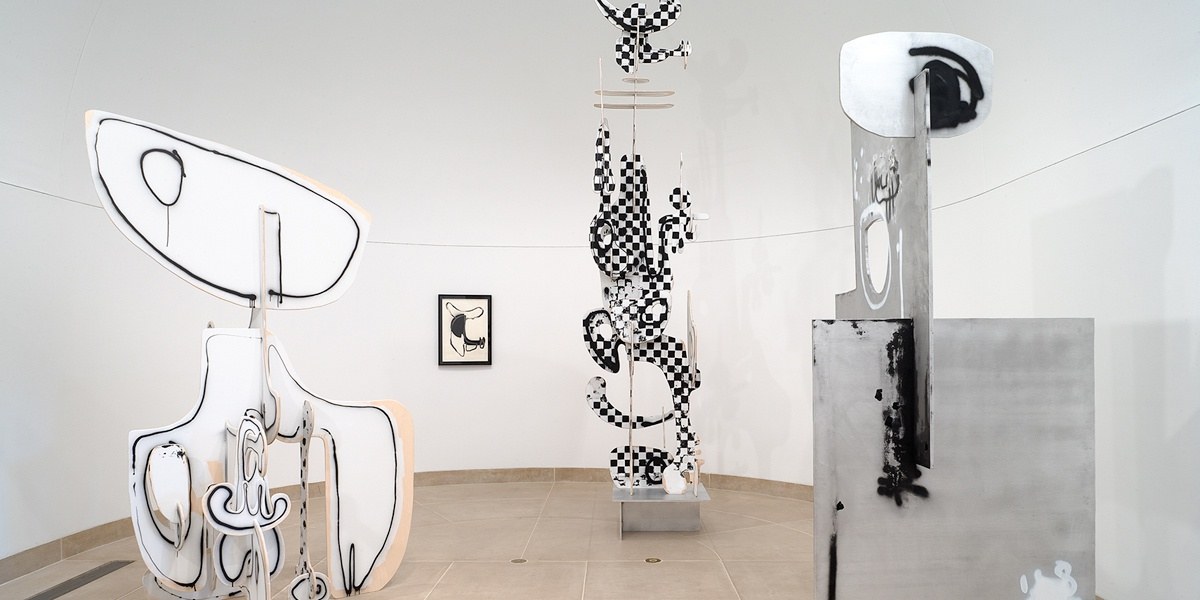 Aaron Curry is an American artist born in 1972 in Texas. Curry is known for his sculptures which blur the boundary between painting and sculpture. 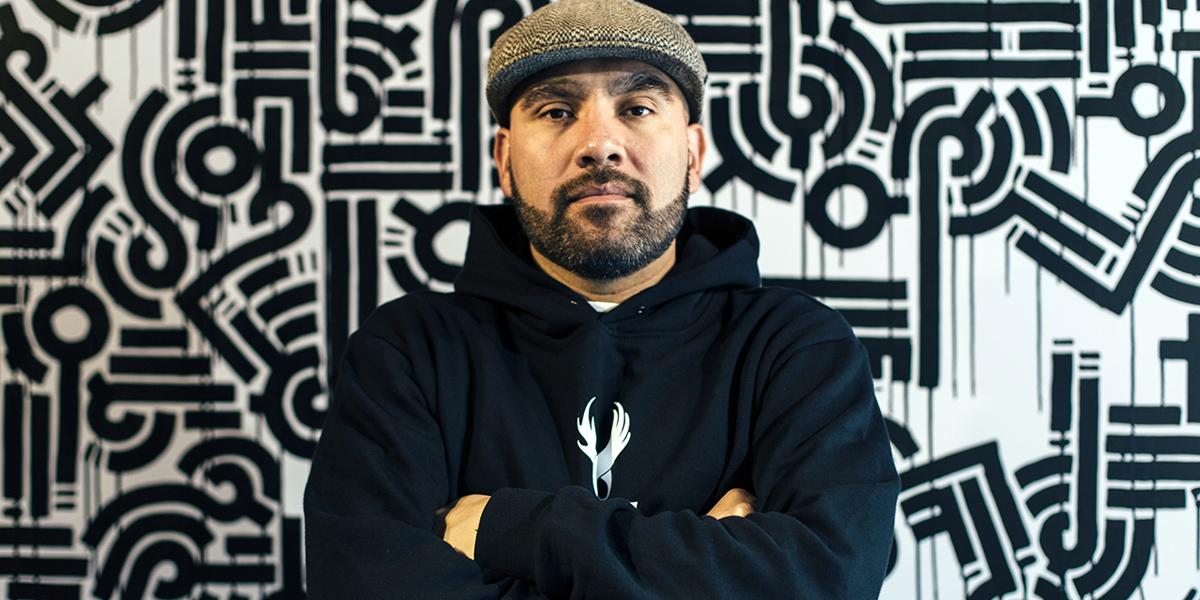 Aaron De La Cruz is artist/designer from Fresno, California who is best known for his minimal yet cryptic approach — one which bridges the realms of graffiti and illustration. 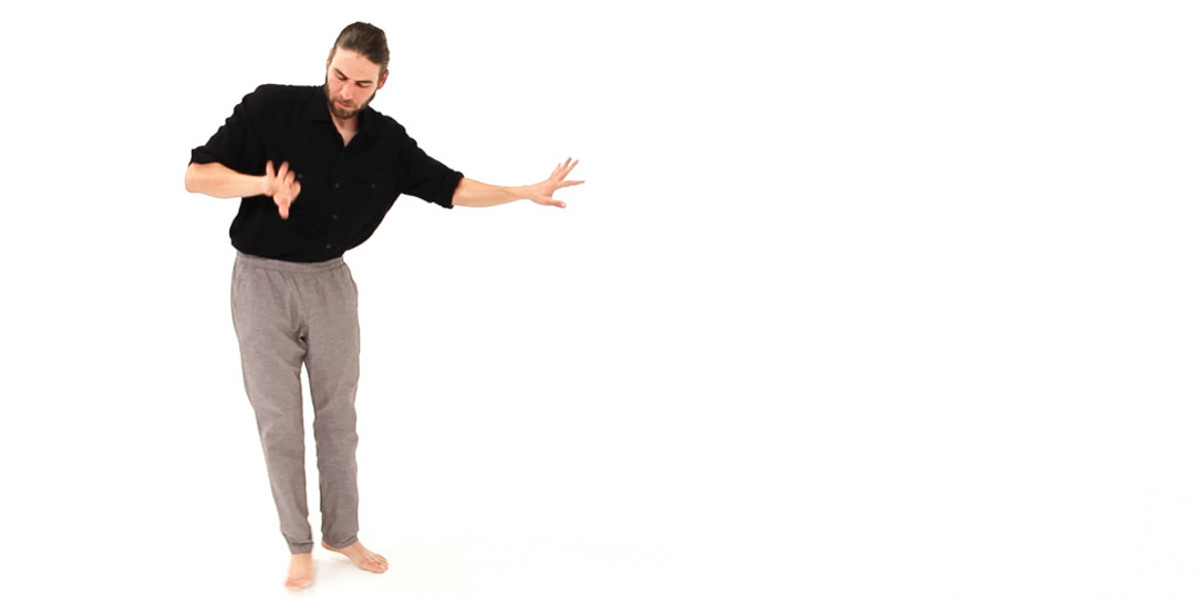 Aaron Garber-Maikovska is a Los Angeles-based contemporary artist, working in video, painting, drawing, and installations, as well as performance art. 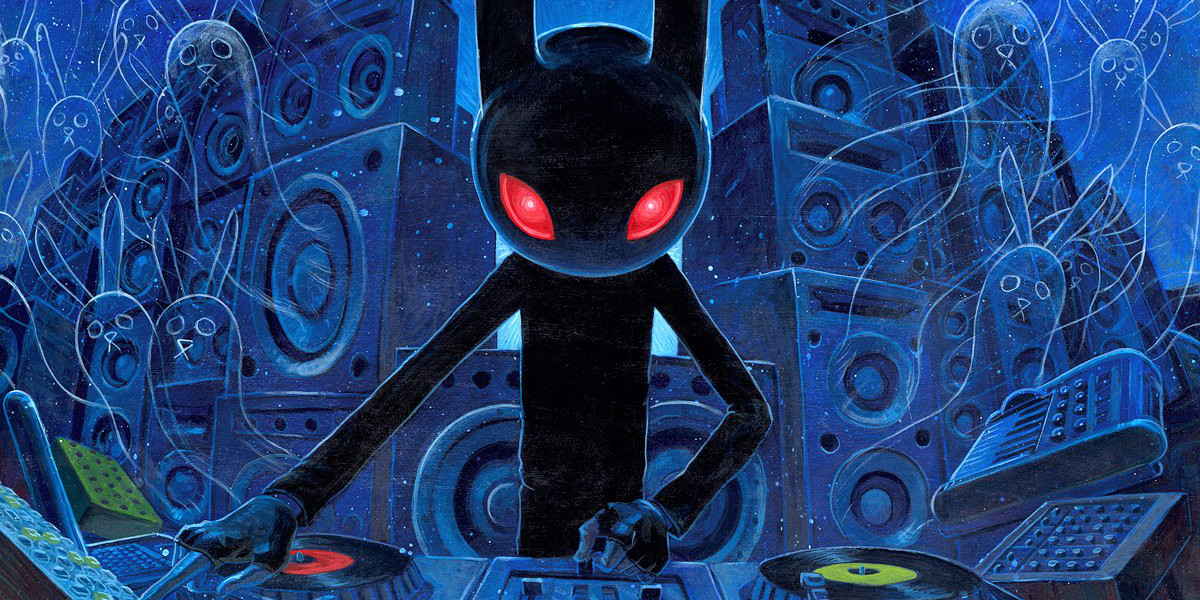 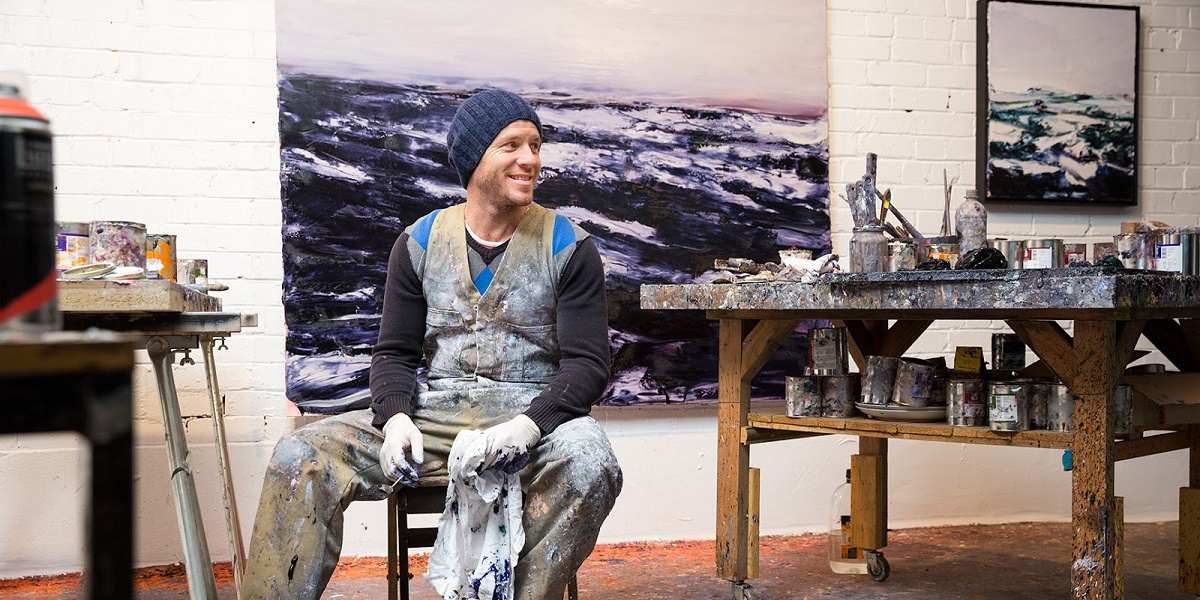 Aaron Kinnane is an Australian artist, born in 1977. He is known both for his paintings with an equine theme, and the new series exploring landscapes. 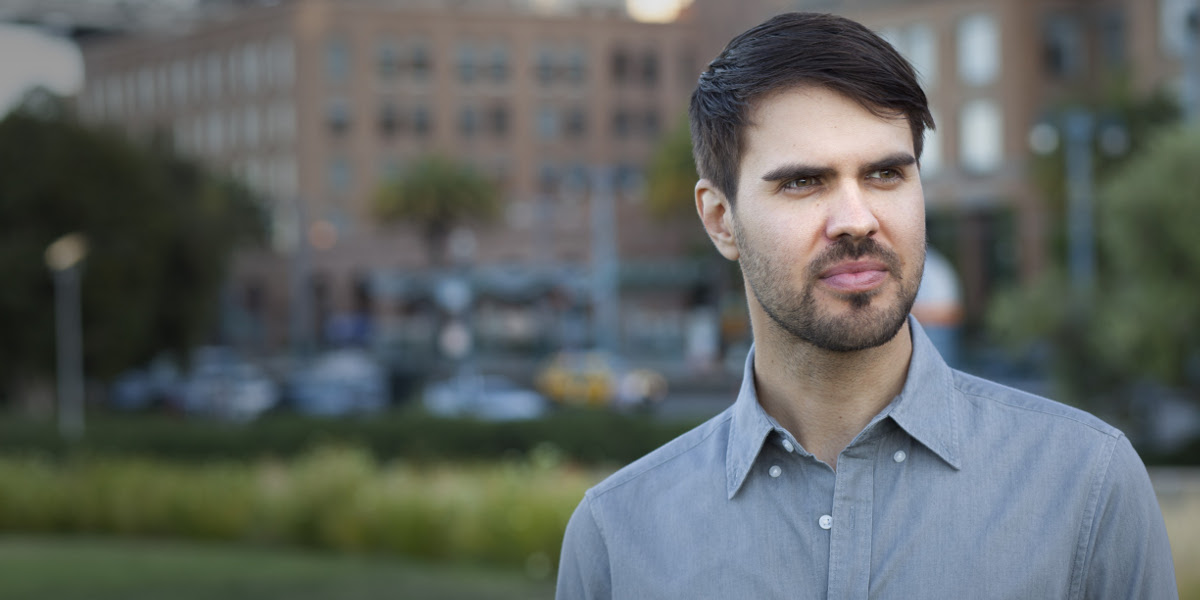 Aaron Koblin is an American artist, entrepreneur, Co-founder and CTO of Vrse, a virtual reality company. He specializes in data visualization. 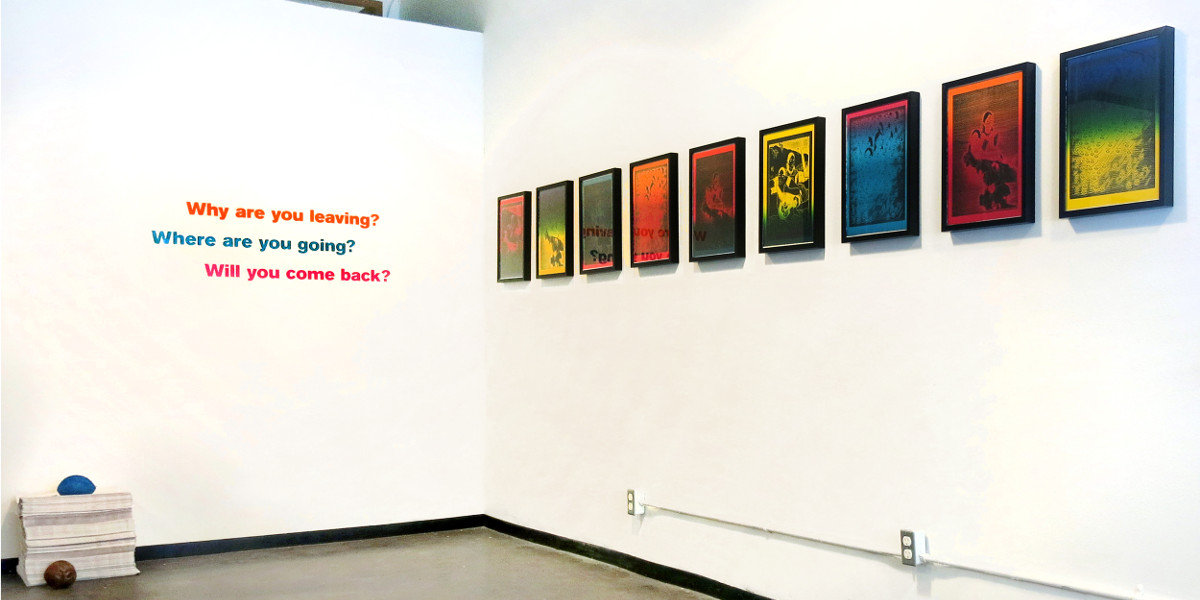 Aaron Krach is an American contemporary film critic, artist, writer and journalist, widely known for his installations, prints, and sculptures. 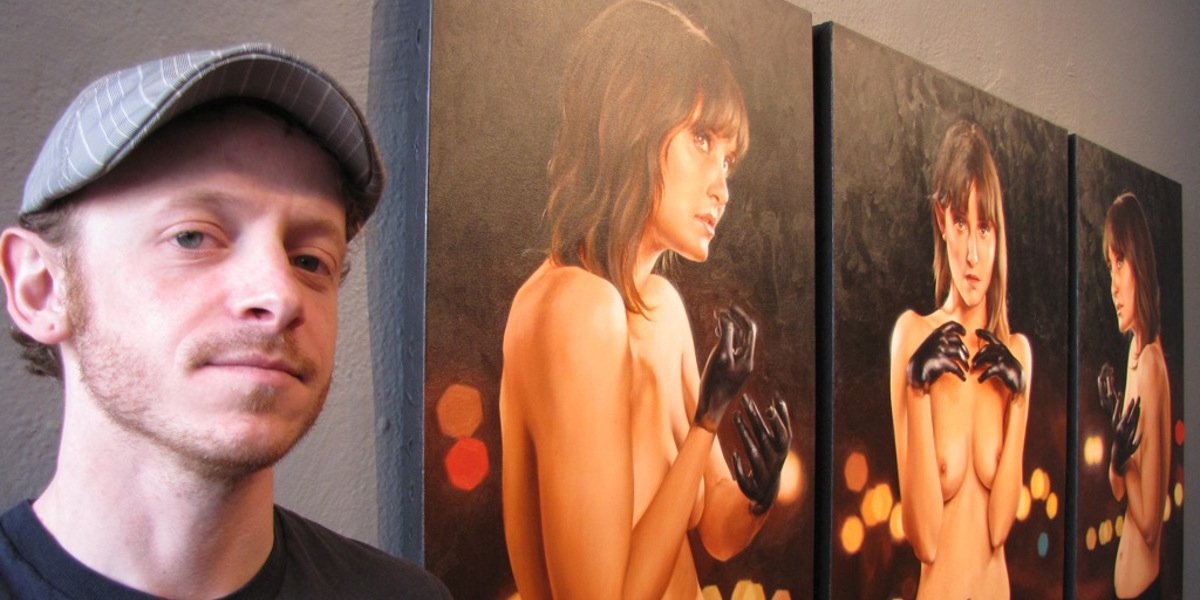 Aaron Nagel is a young American artist who paints intriguing nudes which are centered around his critique of religion and theism in general. 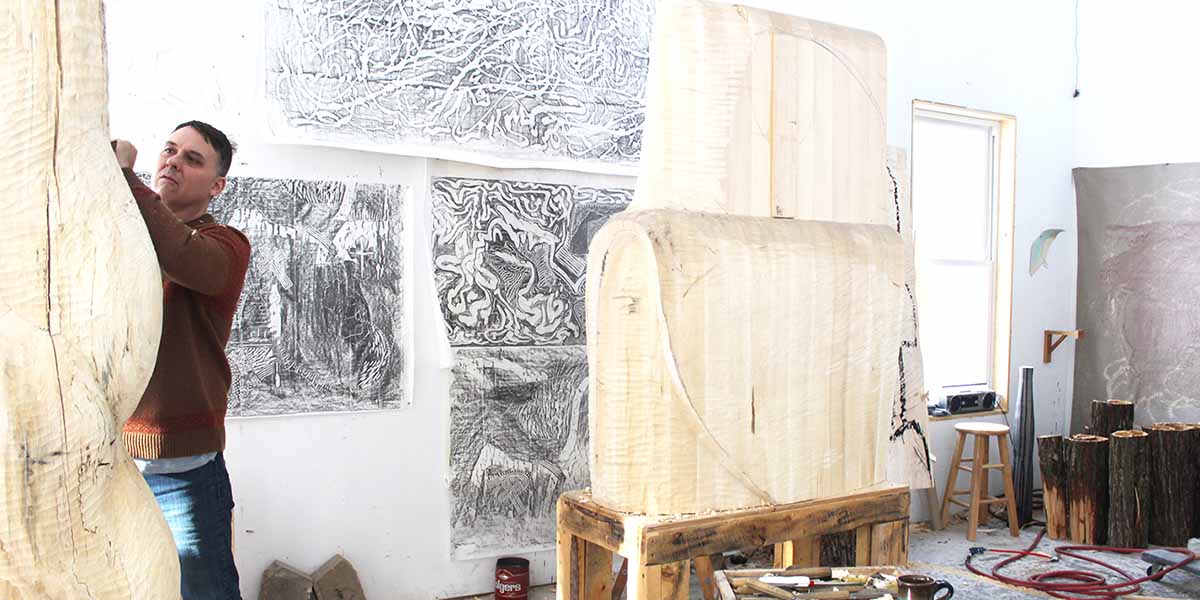 Aaron Spangler is an American artist whose sculptures are carved solid blocks of basswood finished with coats of black gesso and graphite. 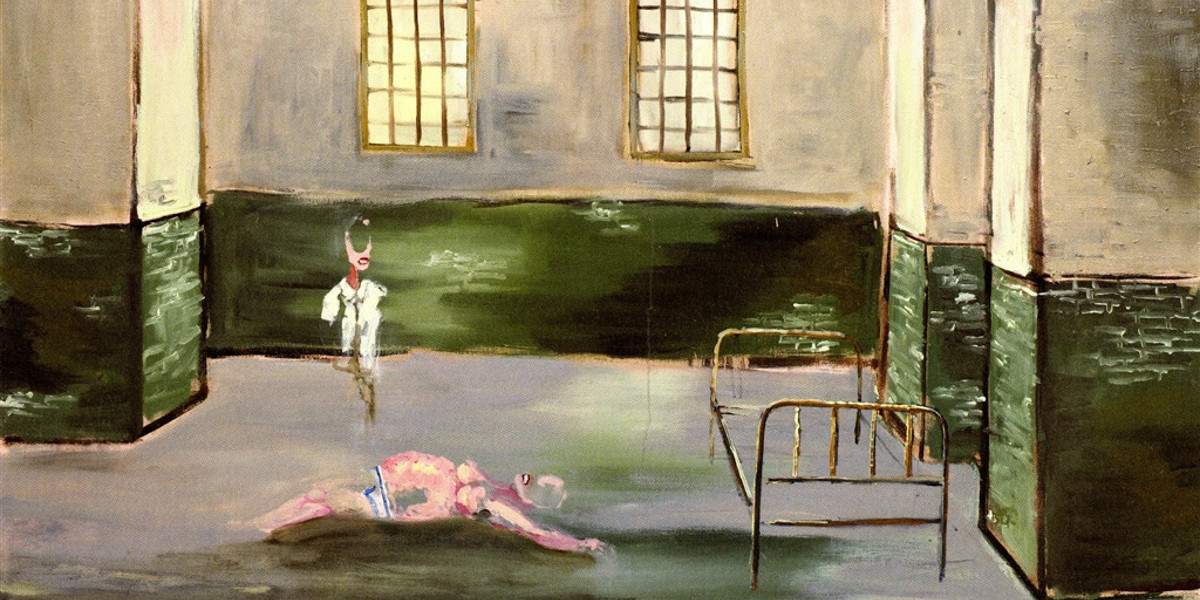 Aaron Van Erp is a Dutch artist, known for his paintings of familiar objects, located in bare, desert-like landscapes or huge empty interiors. 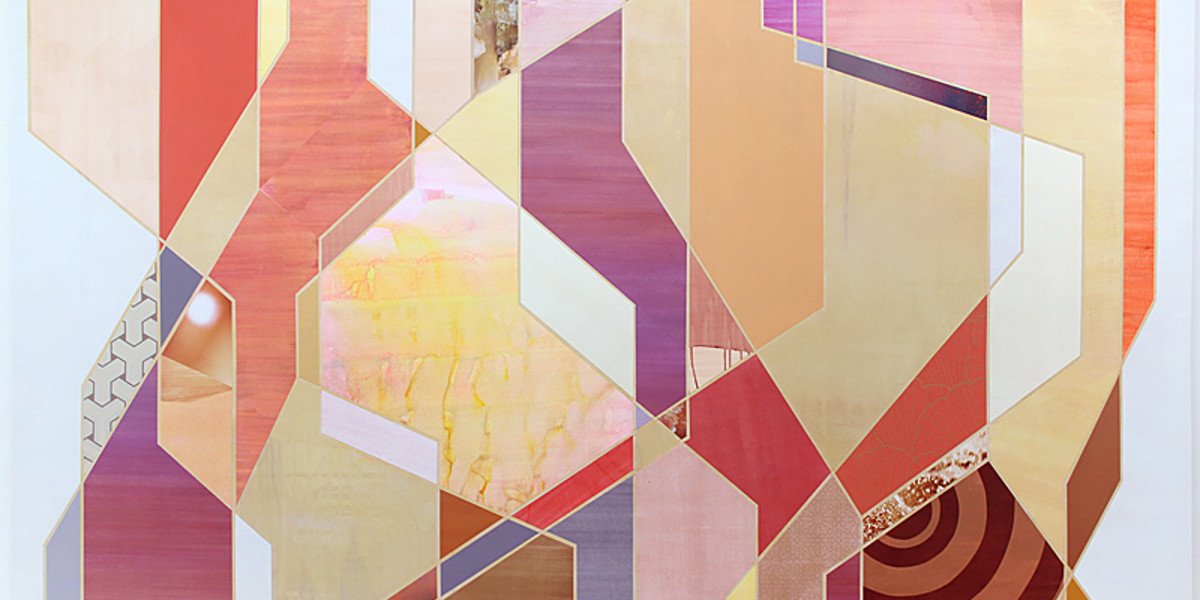 Aaron Wexler, born in 1974, is an American artist who makes layered acrylic and paper collages on surfaces of panel and paper. 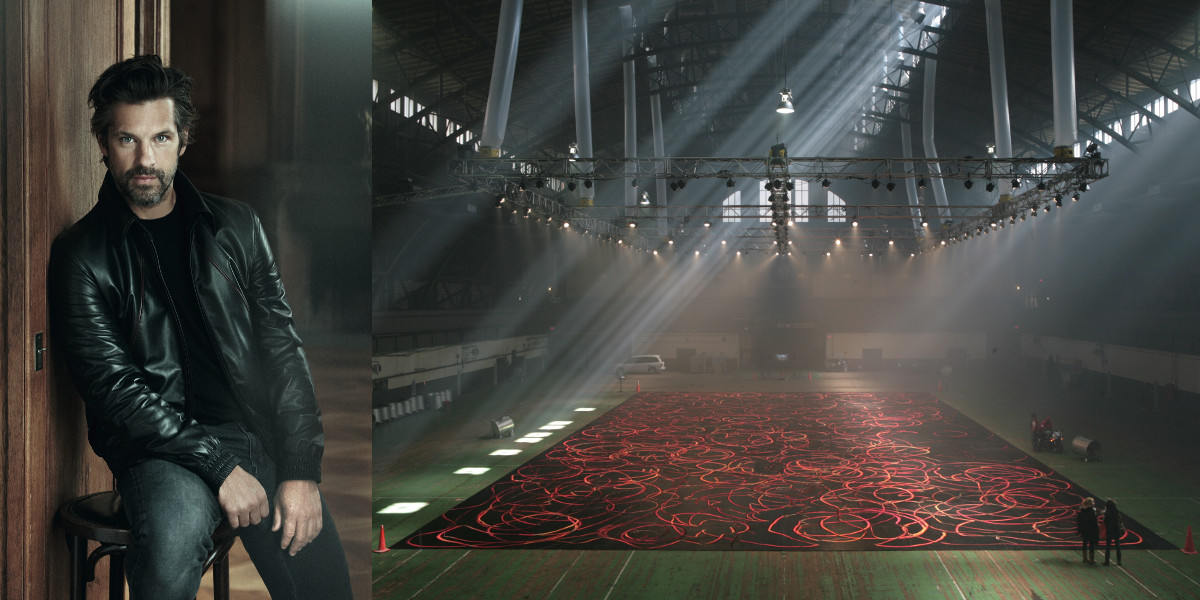 Aaron Young is an American Contemporary artist born in 1972 in San Francisco. His artworks rely on the aftereffects of dynamic, energetic, and sometimes even dangerous performances.