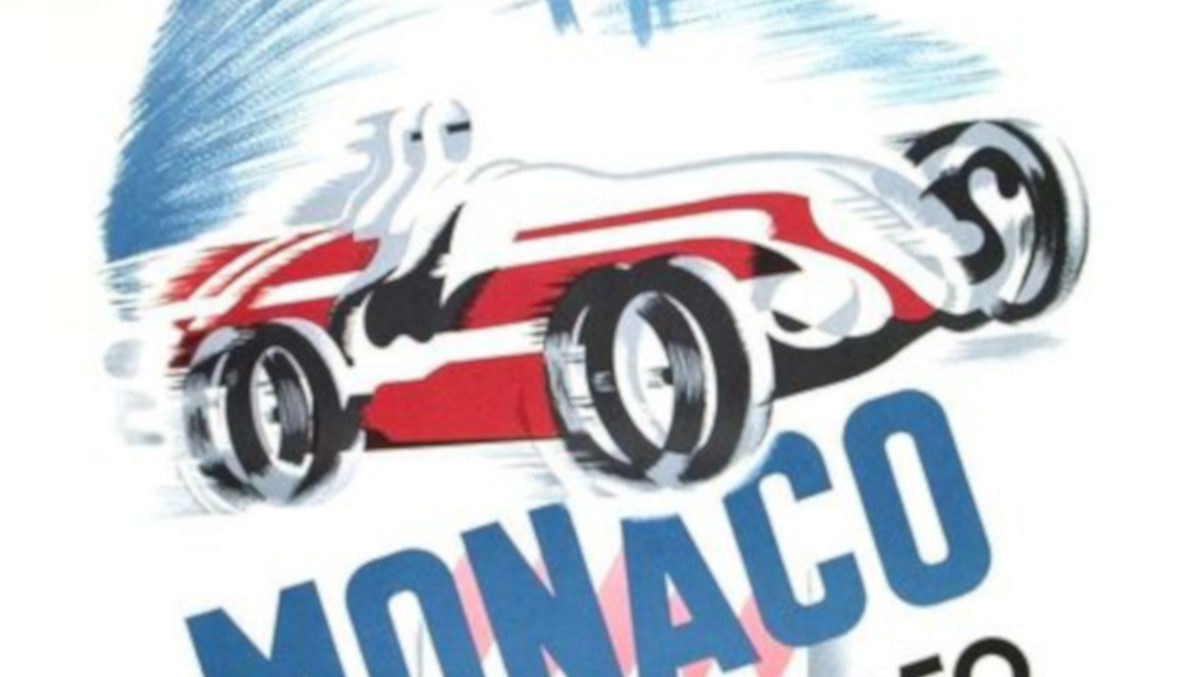 B. Minne was a French artist widely known and recognized for his vintage lithographic reproductions of the famous Monaco Grand Prix Races. 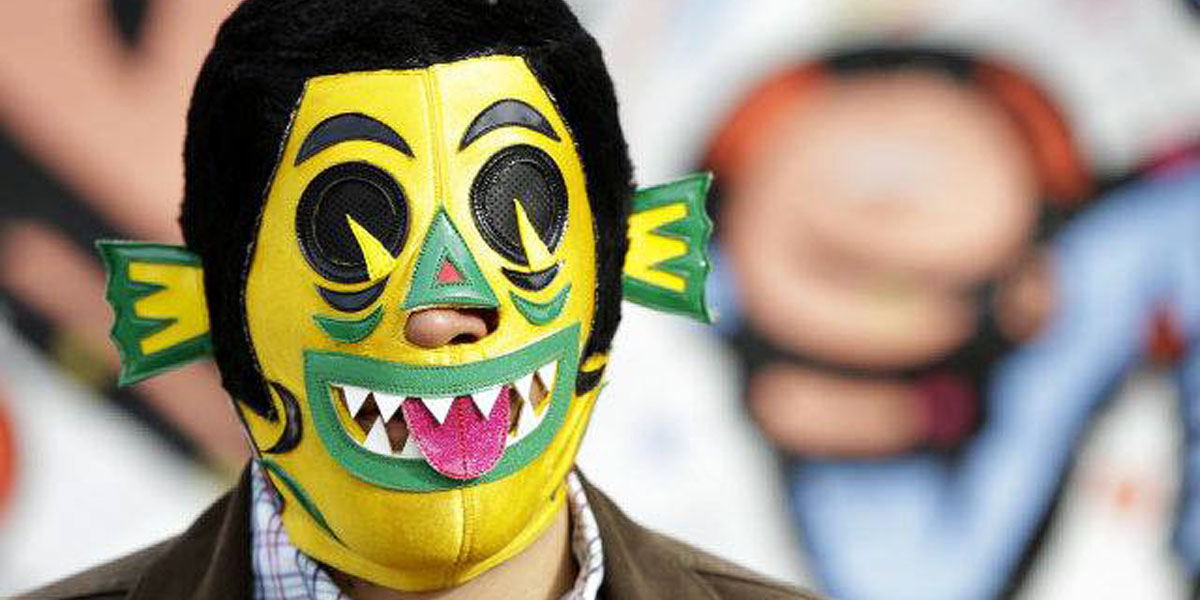 CHema Skandal! Is a graphic artist, born in Mexico City, Mexico. His interests include fanzines, illustrations, apocalypse and ancient civilizations. 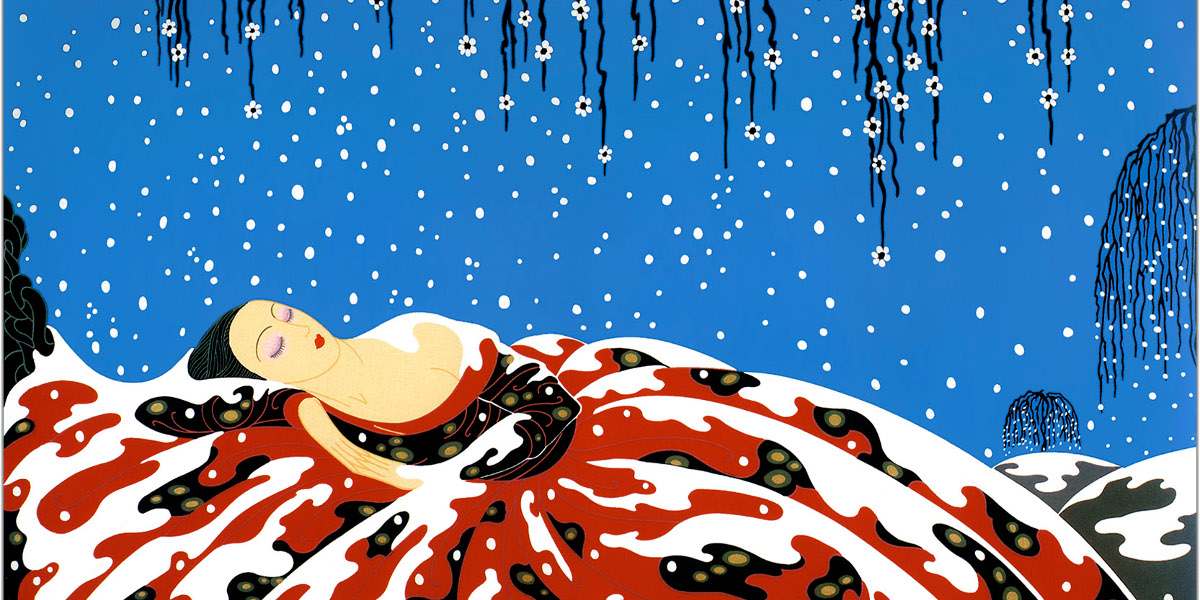 Romain de Tirtoff, by far better known by his artistic alias of Erte, was a Russian author who was a master of fashion design and Art Deco style. 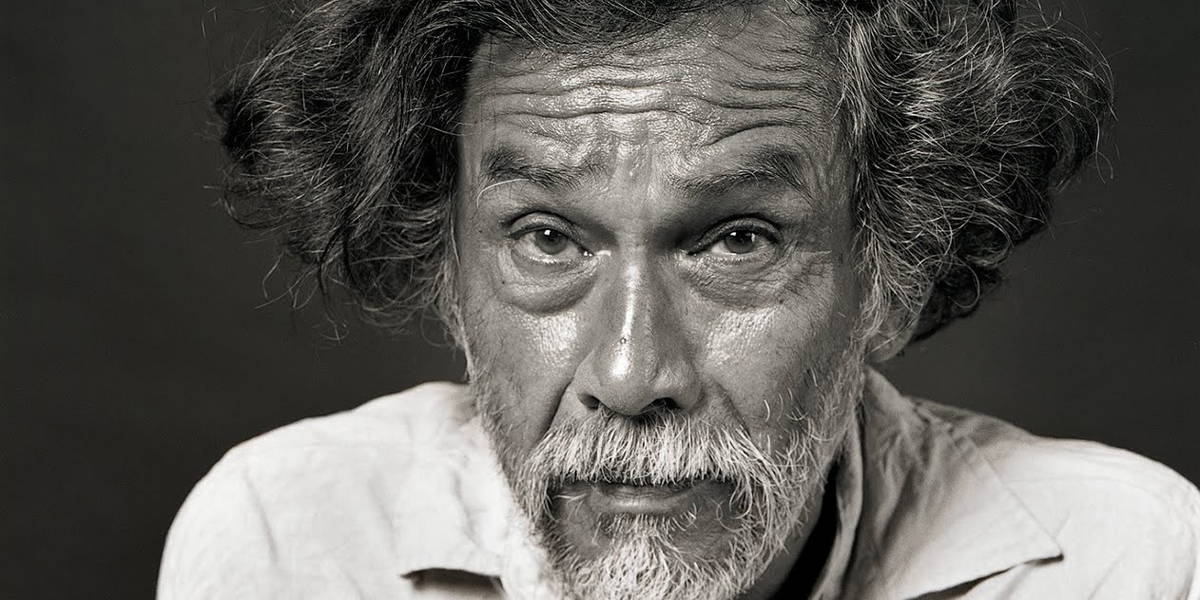 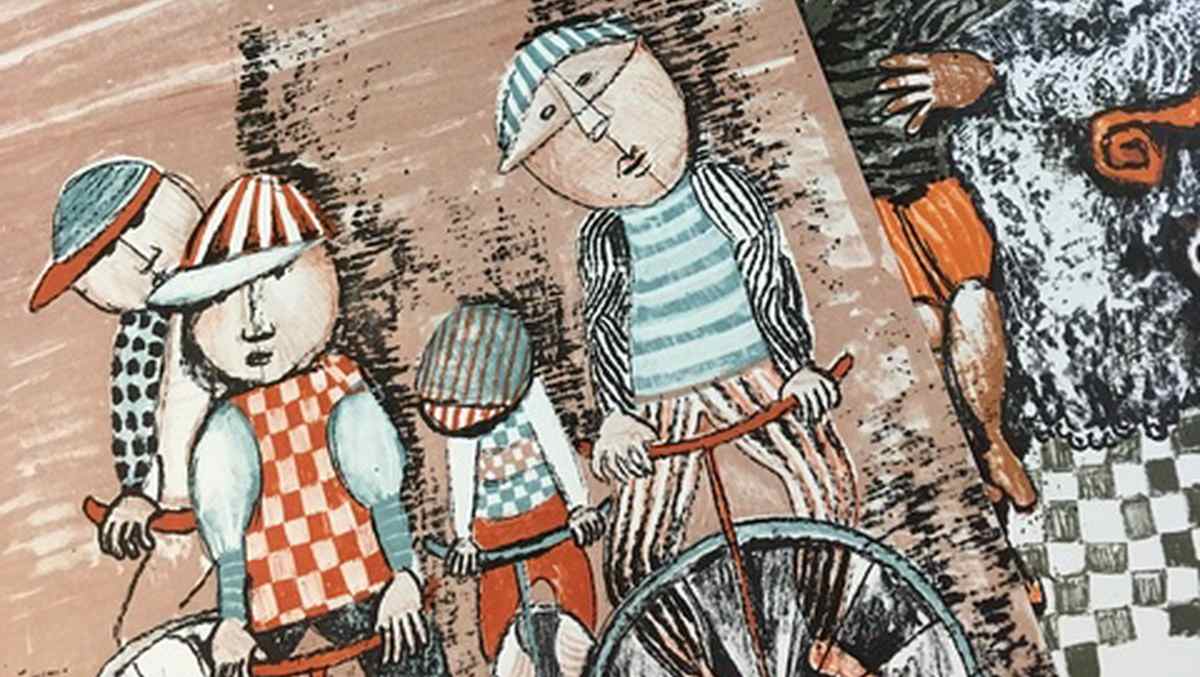 Graciela Rodo Boulanger is an acclaimed Bolivian painter who received attention for her artworks featuring stylized images of childhood and endangered species. 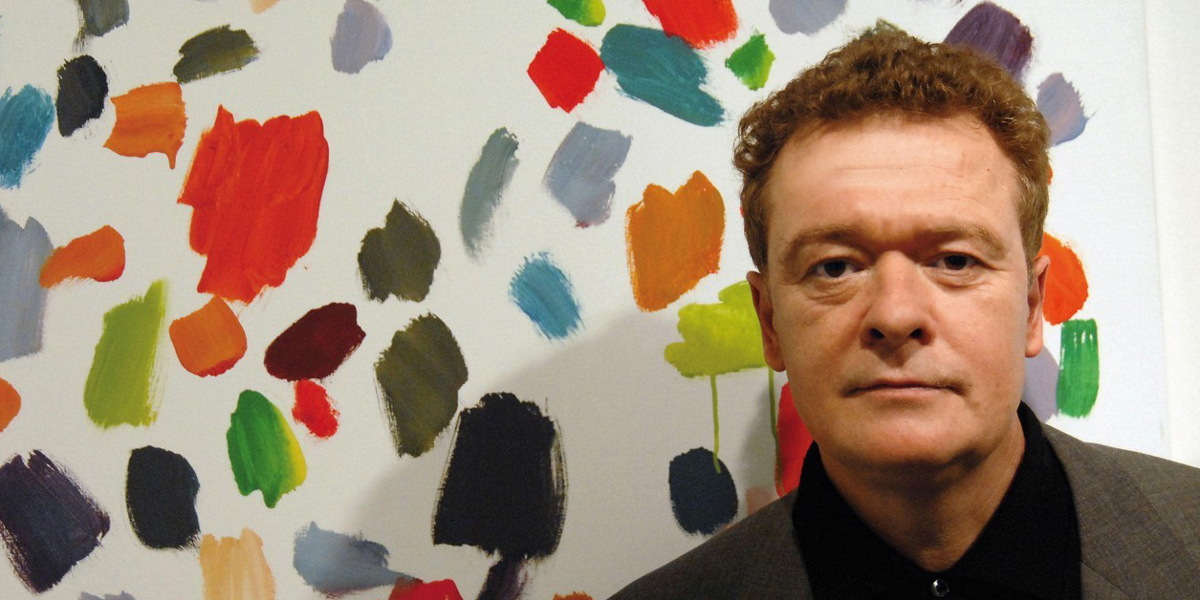 Gunther Forg, was born in Füssen, Allgäuon on 5 December 1952. He was a German painter, graphic designer, sculptor, and photographer. 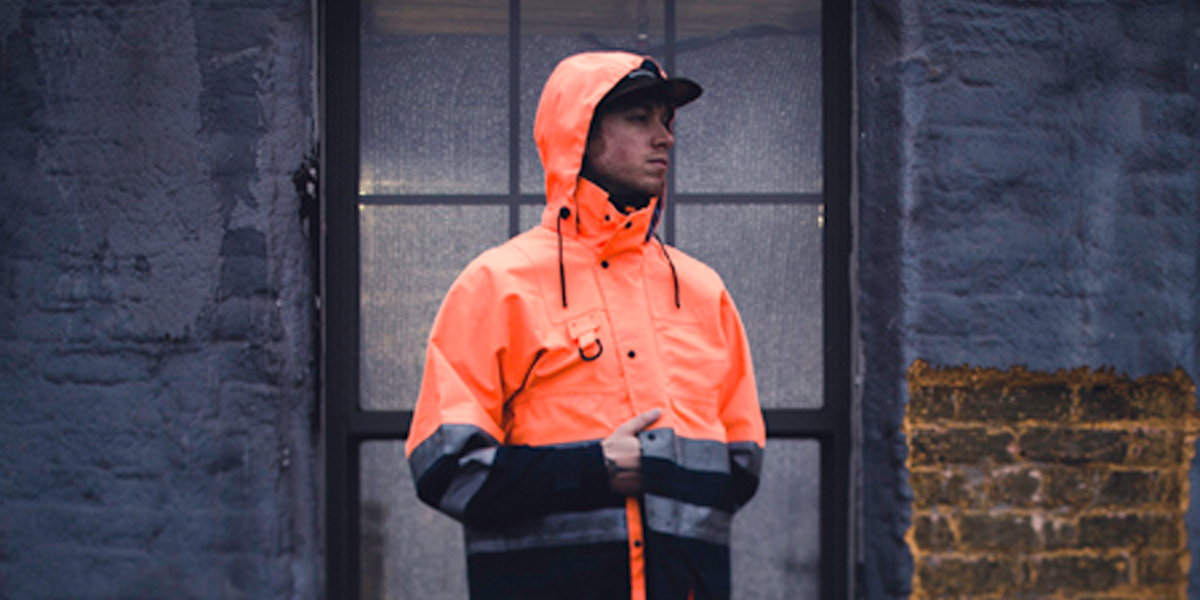 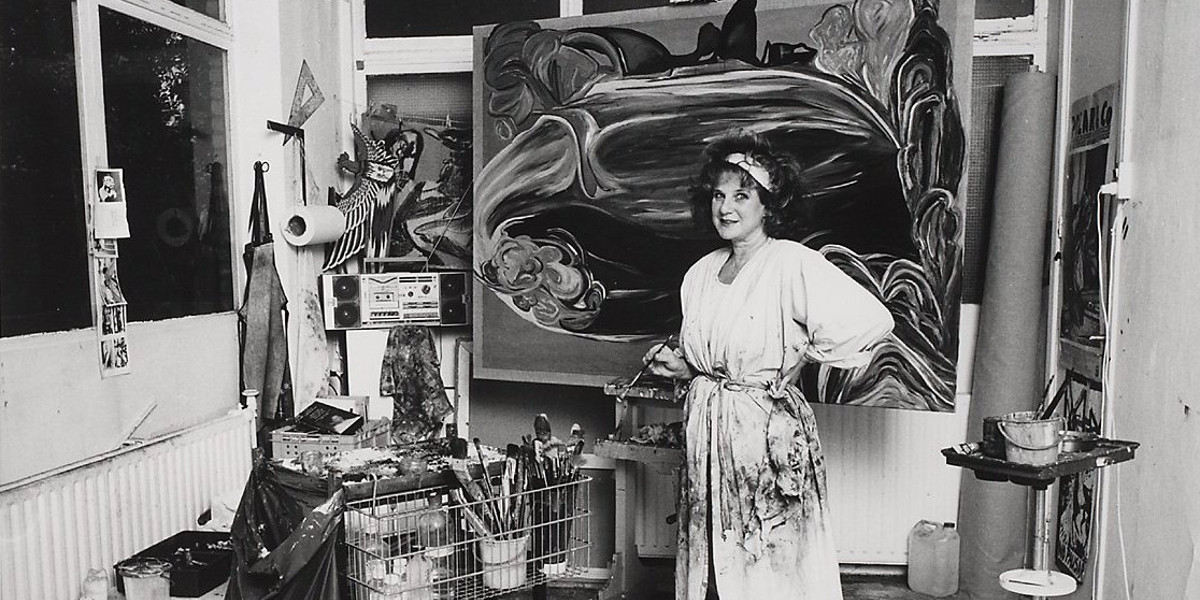 Jacqueline de Jong is a Dutch contemporary artist born in 1939, widely known for her graphics, paintings, and sculptures. 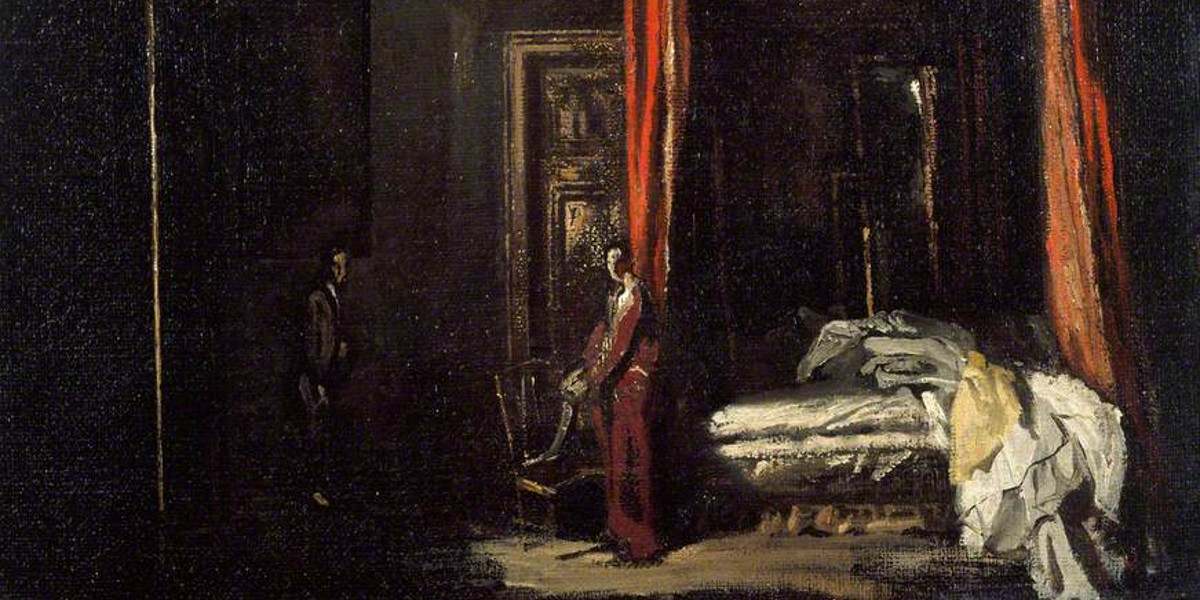 James Ferrier Pryde was a British artist, known as the member of the Beggarstaffs together with William Nicholson, and for his graphic and design works. 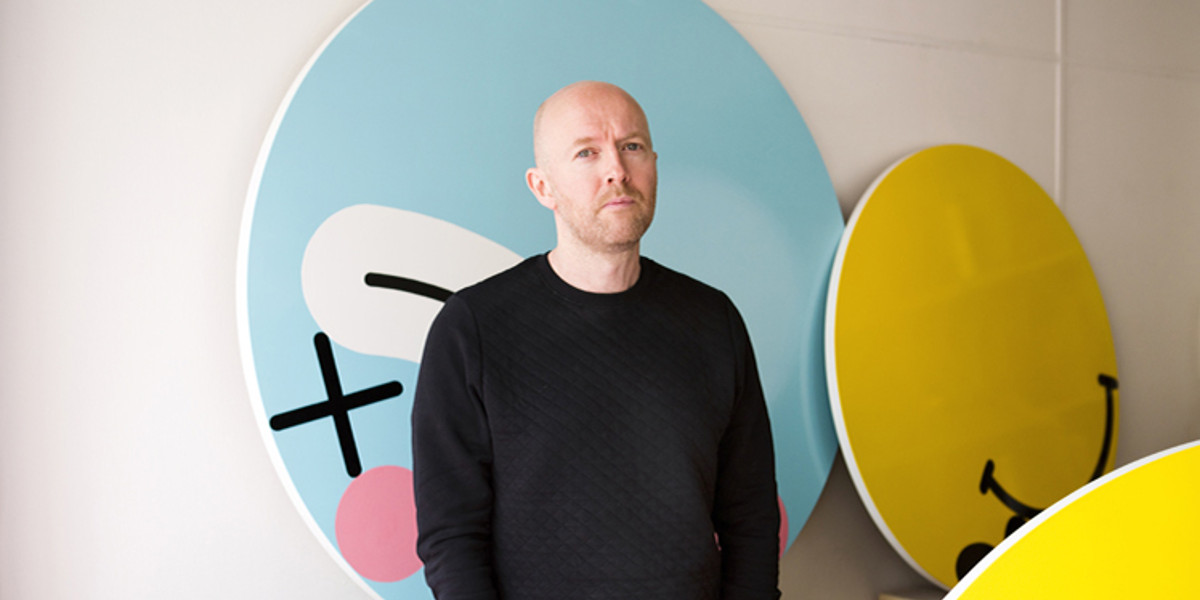 James Joyce is an English contemporary artist born in Wolverhampton, England. He is known for the variety of his work, which includes drawing, painting, three-dimensional objects and screen-printed editions. 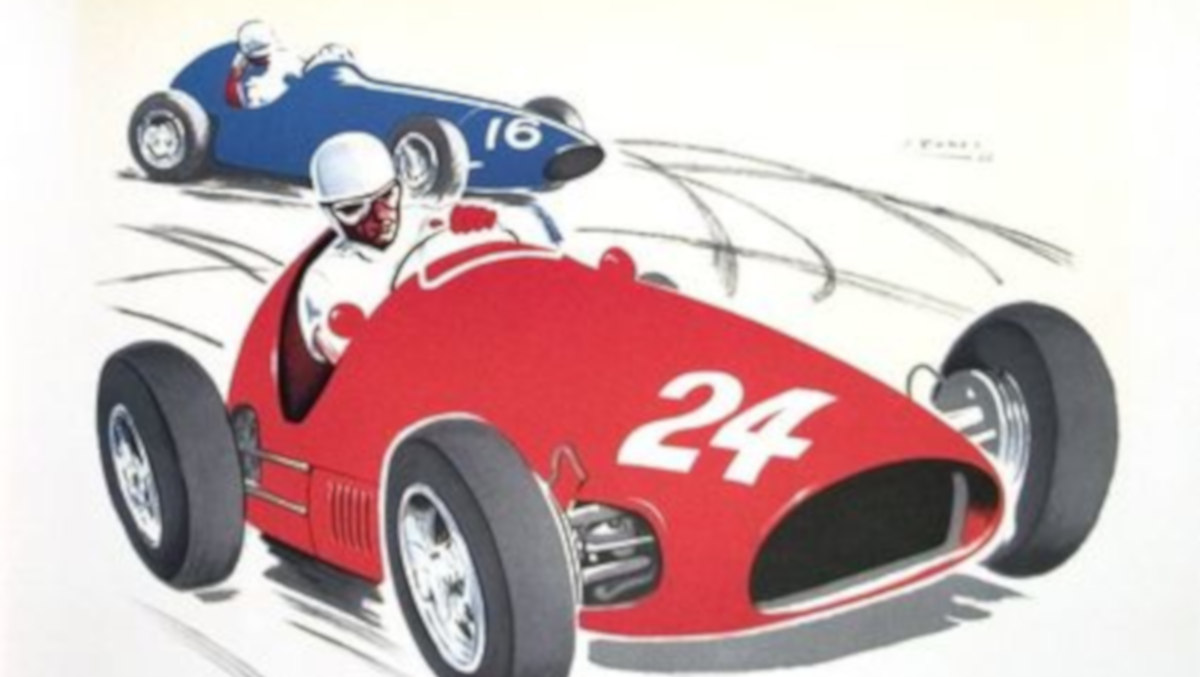 Jean Ramel is a French artist widely known and recognized for his lithographic reproductions of the famous Monaco Grand Prix races. 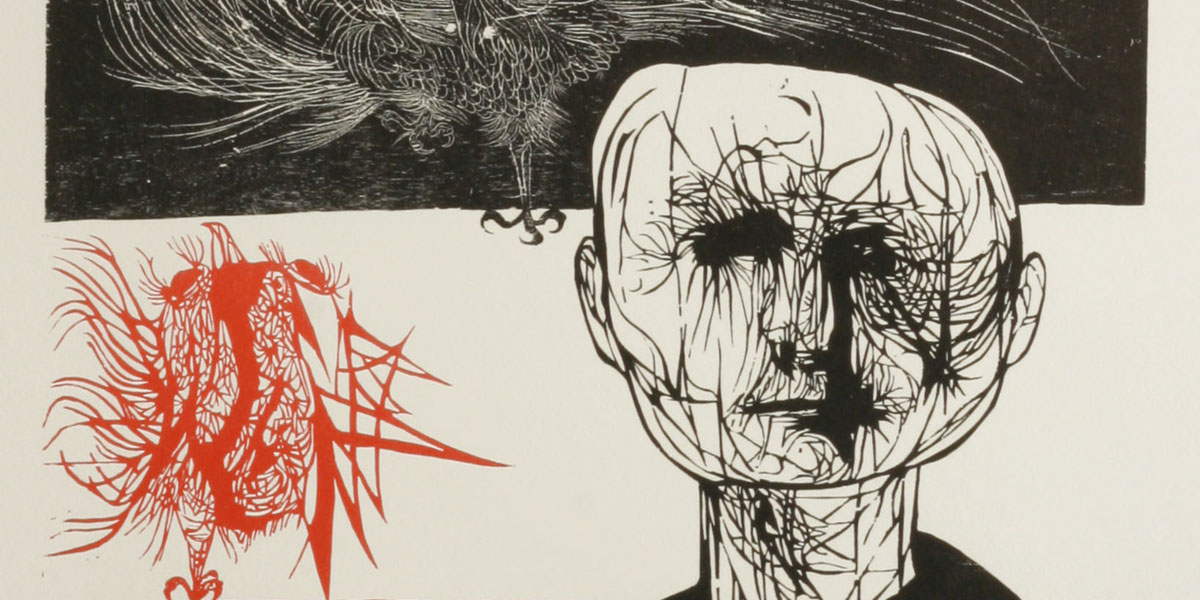 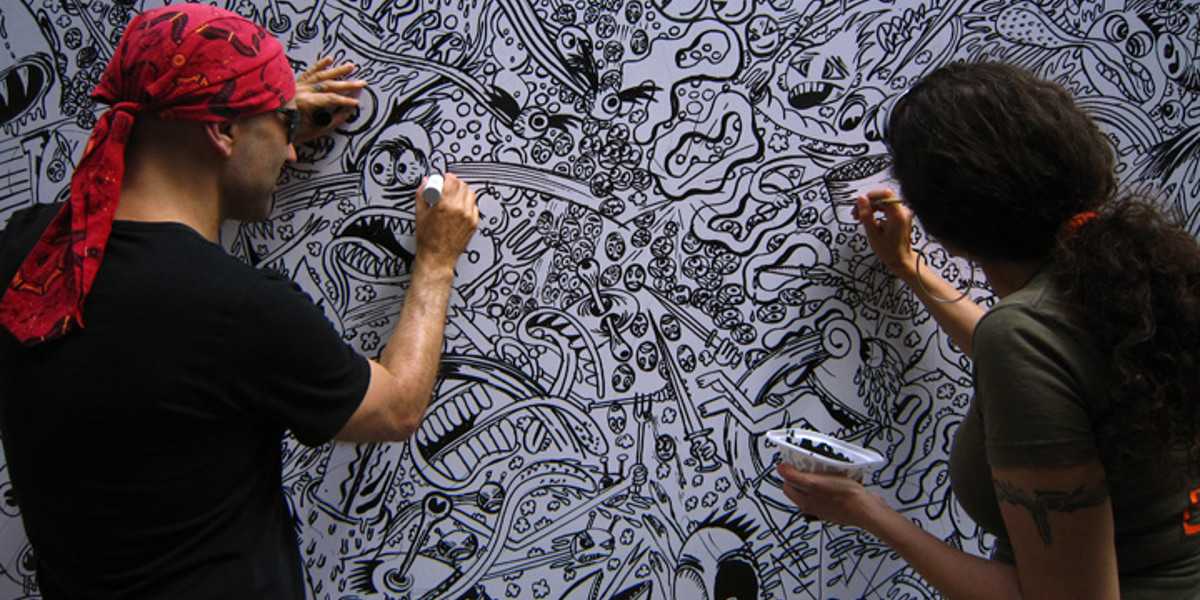 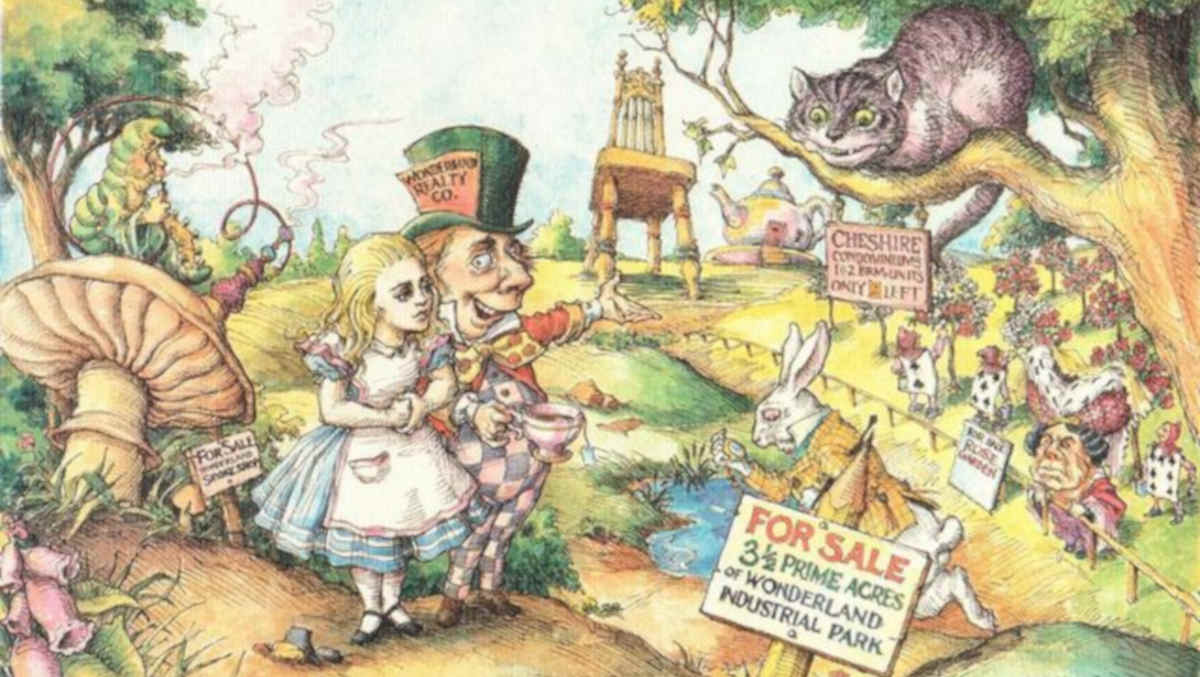 Max Schweber is an American contemporary artist known and recognized both domestically and internationally for his prints.

Neil Gower is a British contemporary graphic artist, working in a wide range of media and styles. He lives and works in Sussex, England. 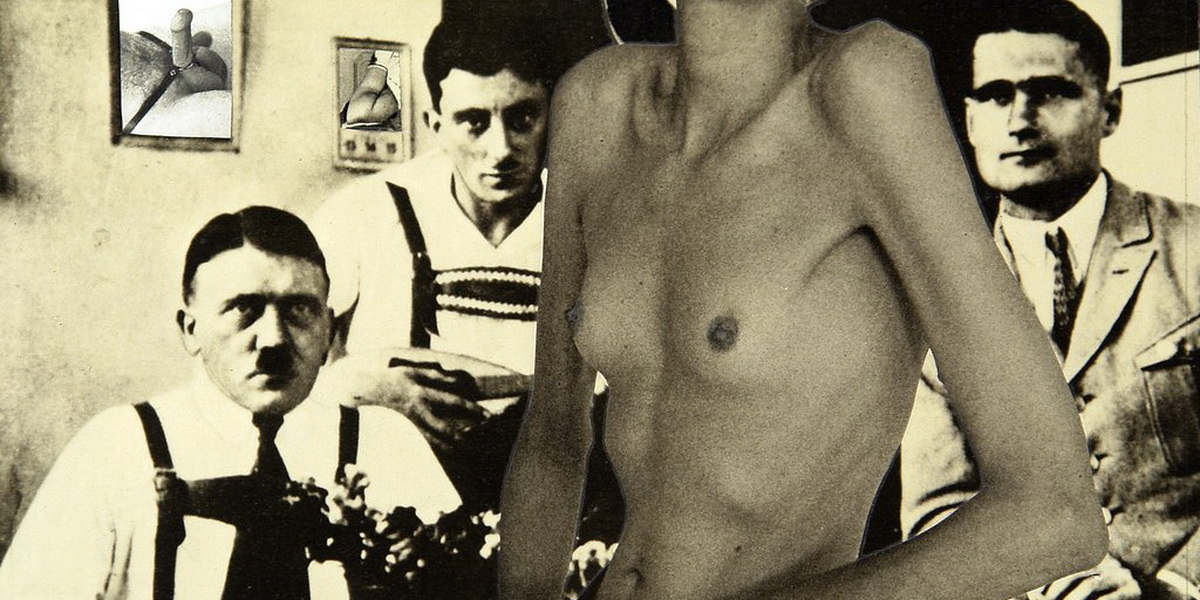 Norbert Mehler was a German political artist, publicist, photographer, and visual artist. For his literary work, Mehler has received an honorary doctorate in philosophy. 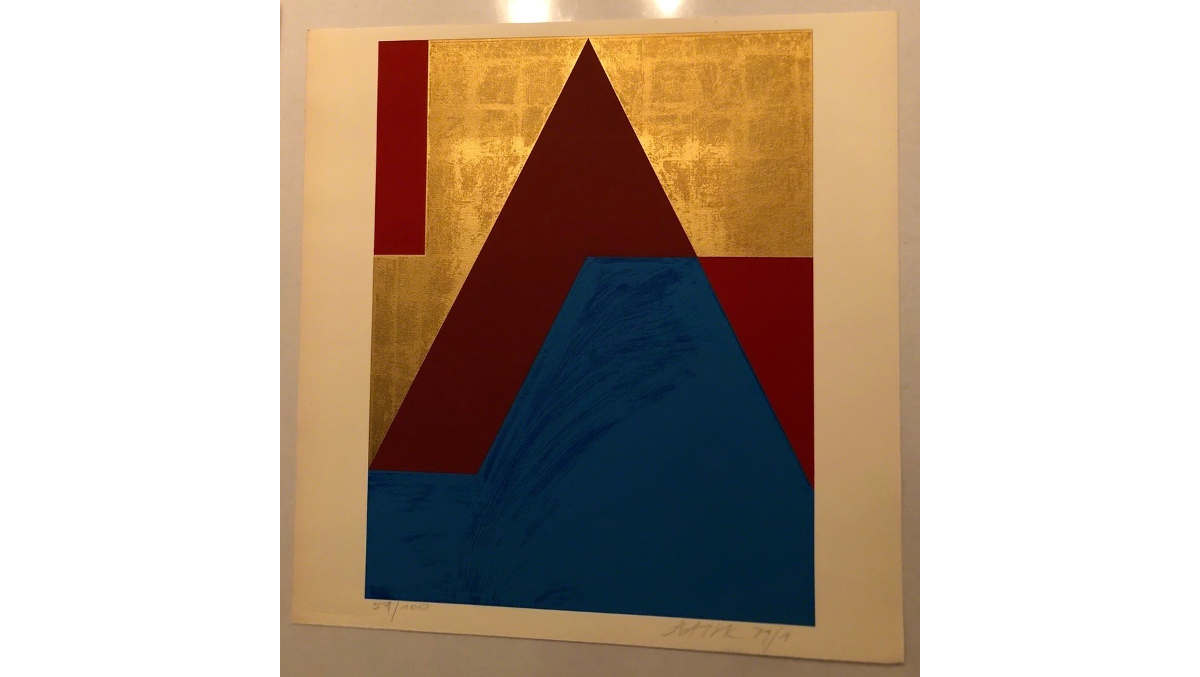 Otto Herbert Hajek was a German sculptor, painter and graphic artist whose works are exhibited worldwide. 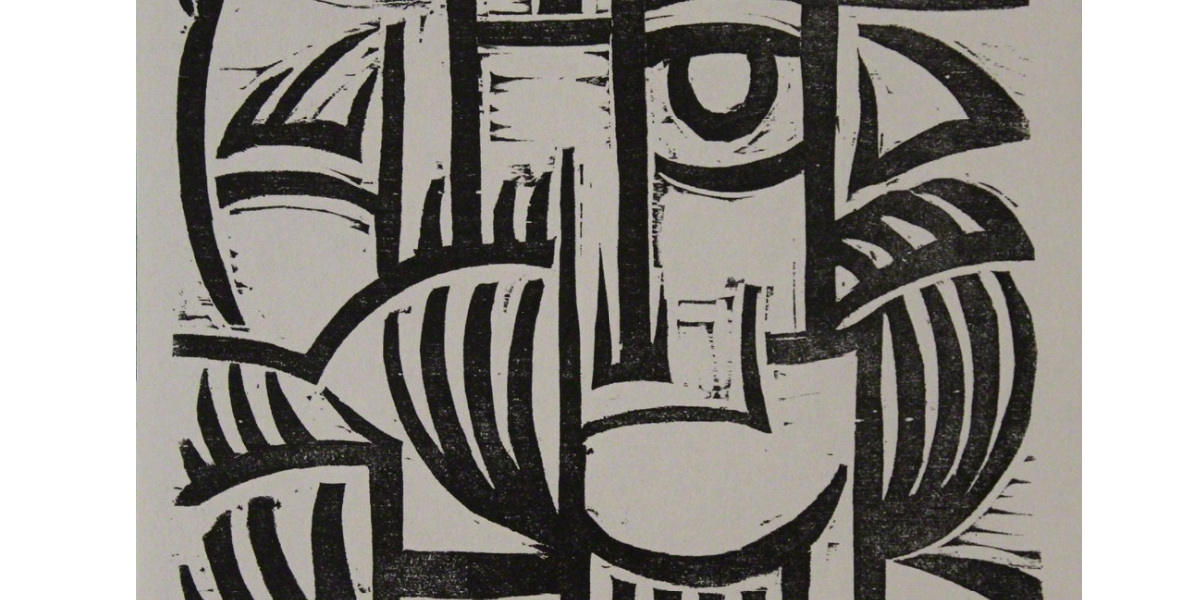