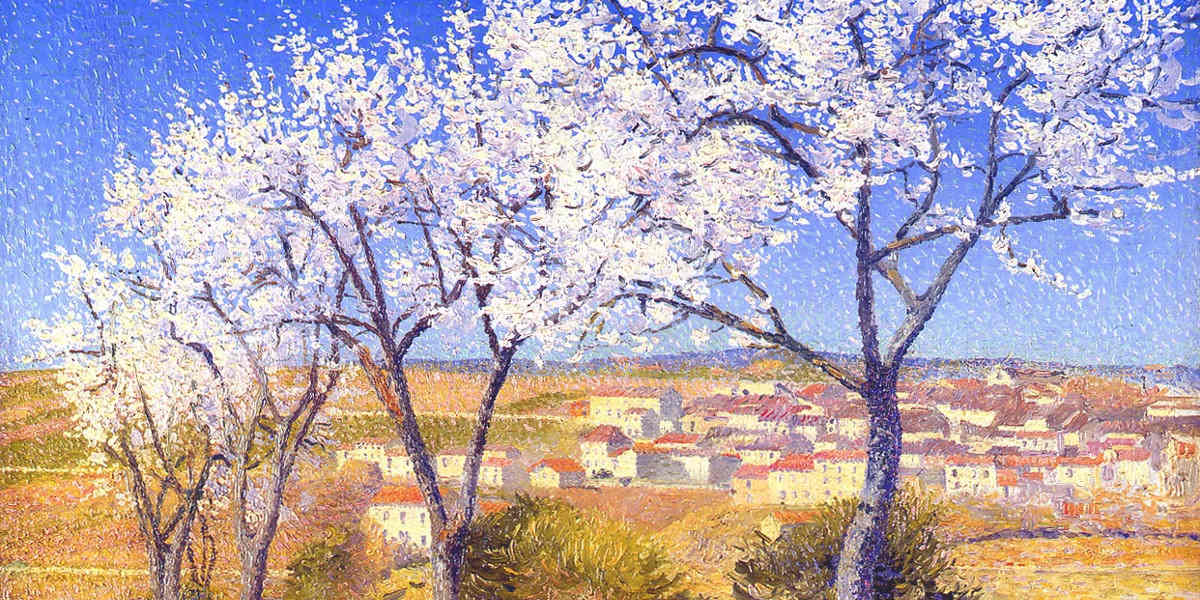 Achille Lauge was a French artist known for his paintings executed in the style of post-impressionism. He originally intended to be a pharmacist. 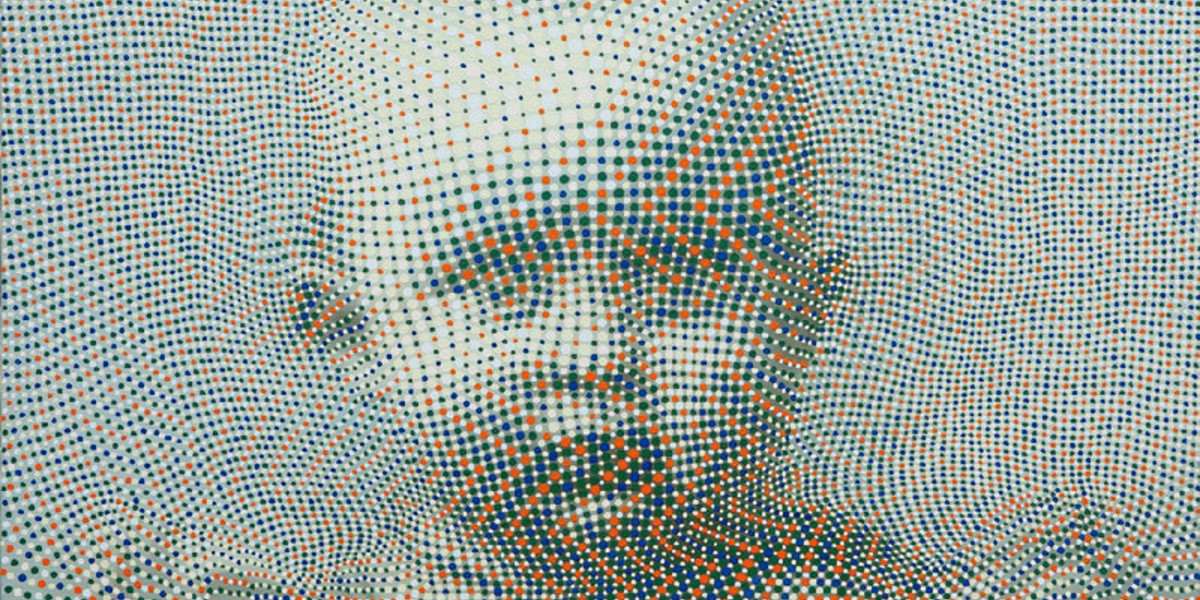 Andreas Lau is a German artist whose paintings question our habits of seeing the world around us, forcing us to wonder how much we truly understand it. 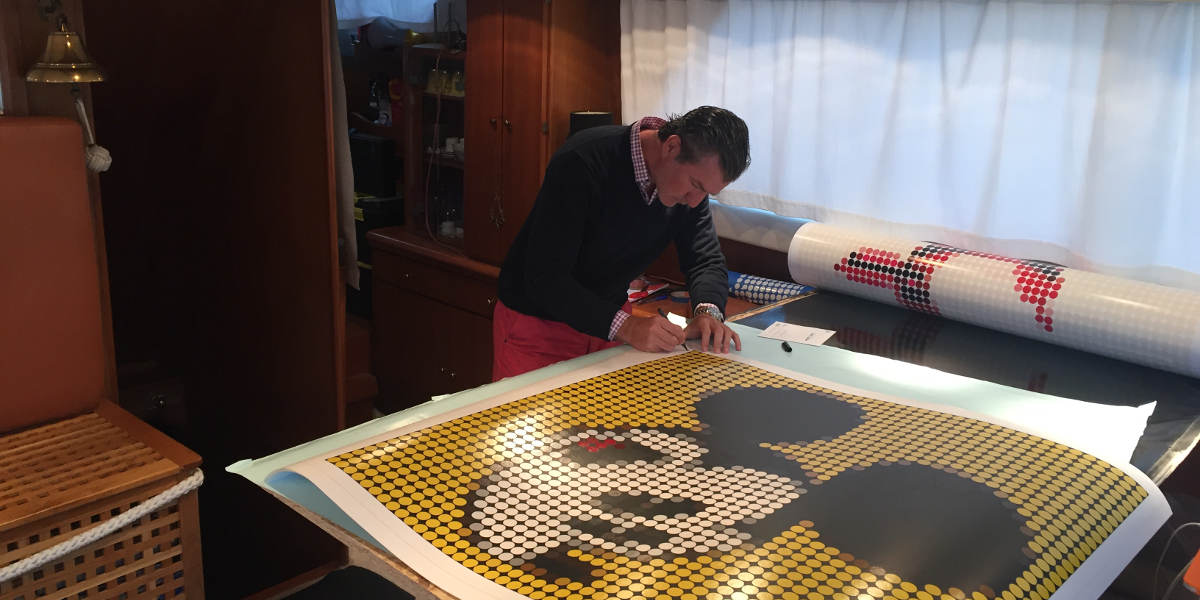 Dimitri Likissas is a highly-talented Belgian-born artist who explores the unlimited potential of chromatic and tonal scale in his dot paintings. 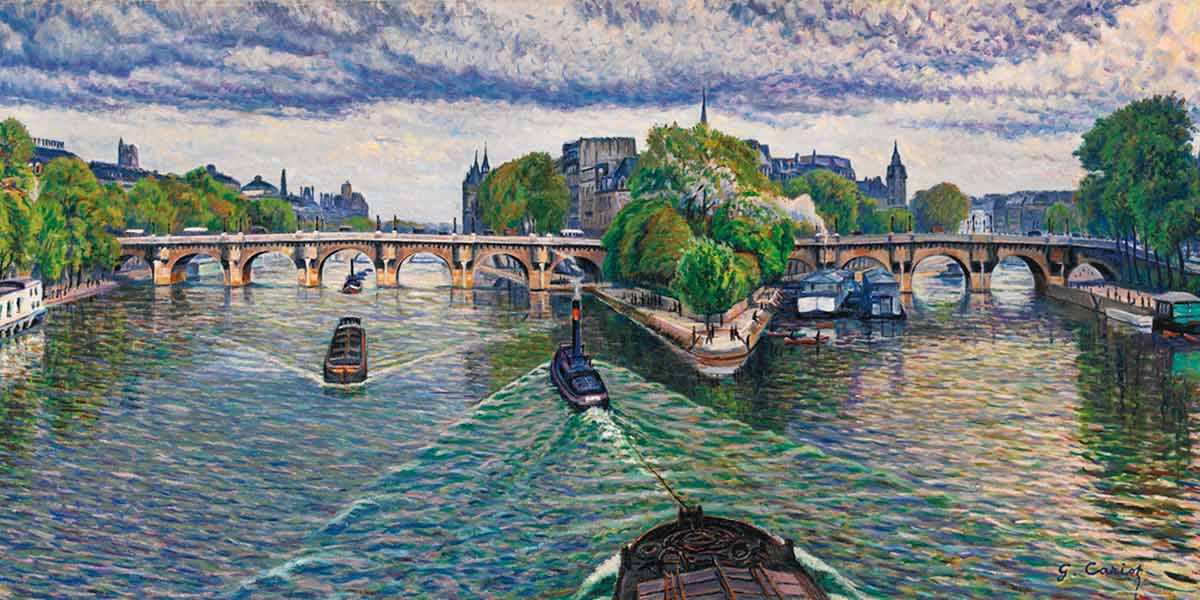 Gustave Cariot was a french pointillist and impressionist. Around the end of the 19th century, he was continuously exposing his works at the Salon des Indépendants. 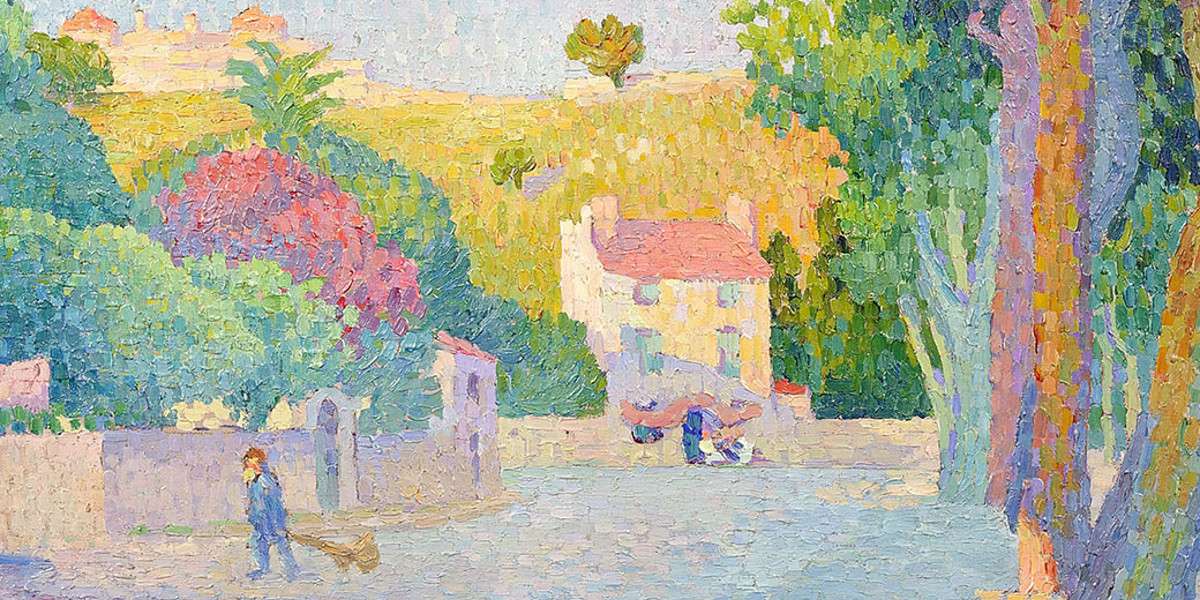 Henri Person was a French artist best known for his landscape paintings of Saint Tropez and the shores of the Mediterranean. 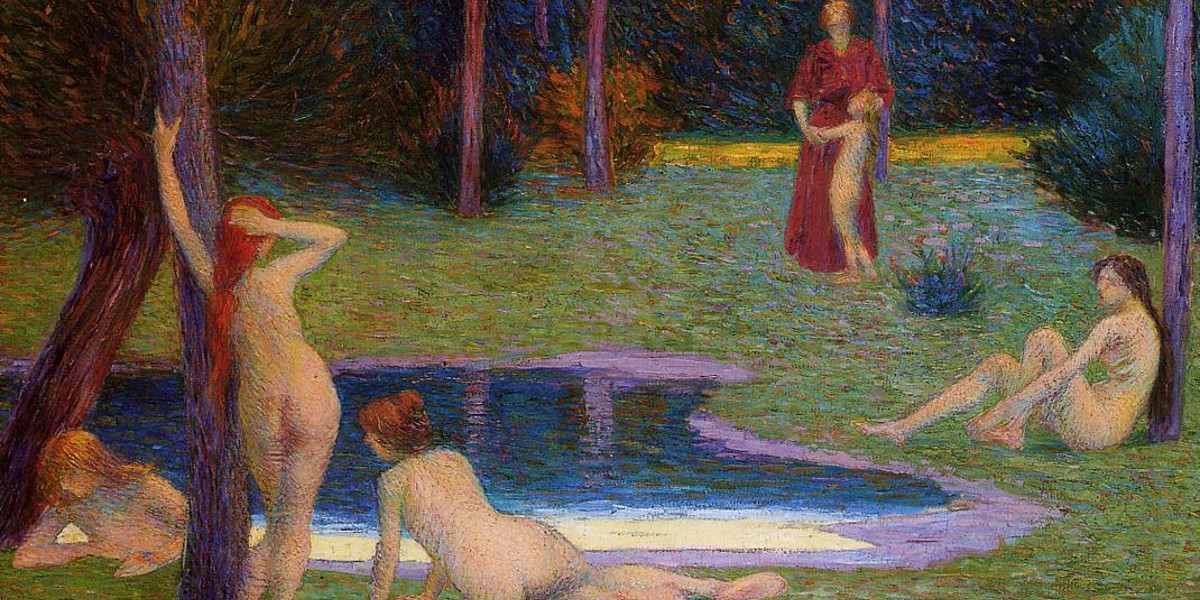 Hippolyte Petitjean was a Post-Impressionist painter born in 1854 in Macon, France. He mainly practiced the technique of pointillism. 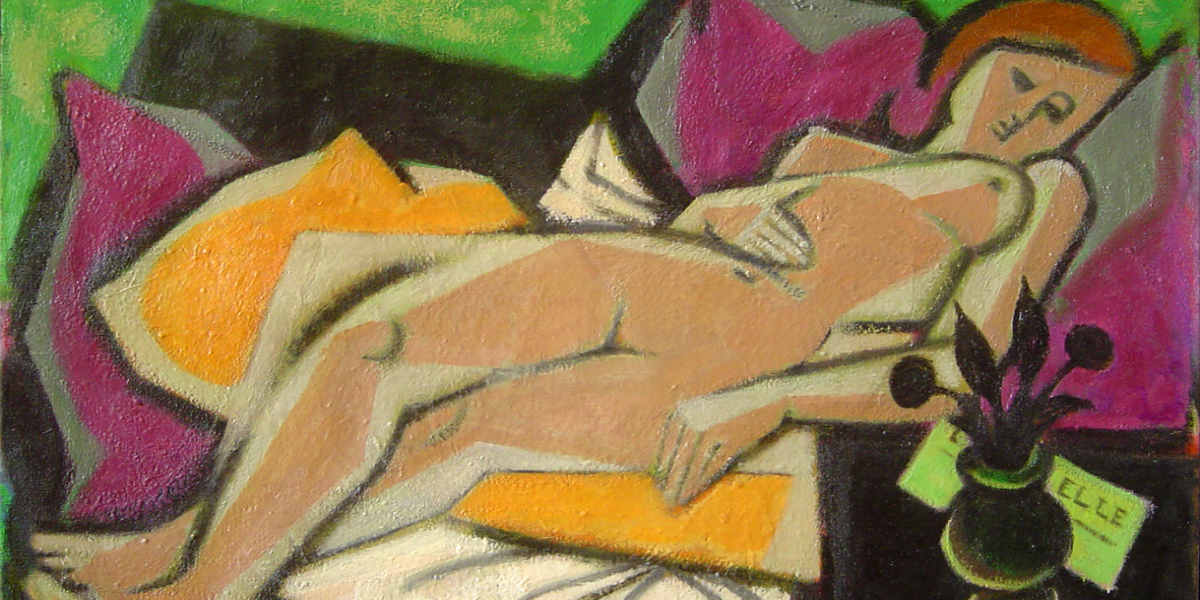 Jean Metzinger was a major 20th-century French painter, theorist, writer, critic and poet, who along with Albert Gleizes, developed the theoretical foundations of Cubism.

Louis Hayet was a French artist who was born in 1864, in Pontoise. Several of his works are included in public collections. 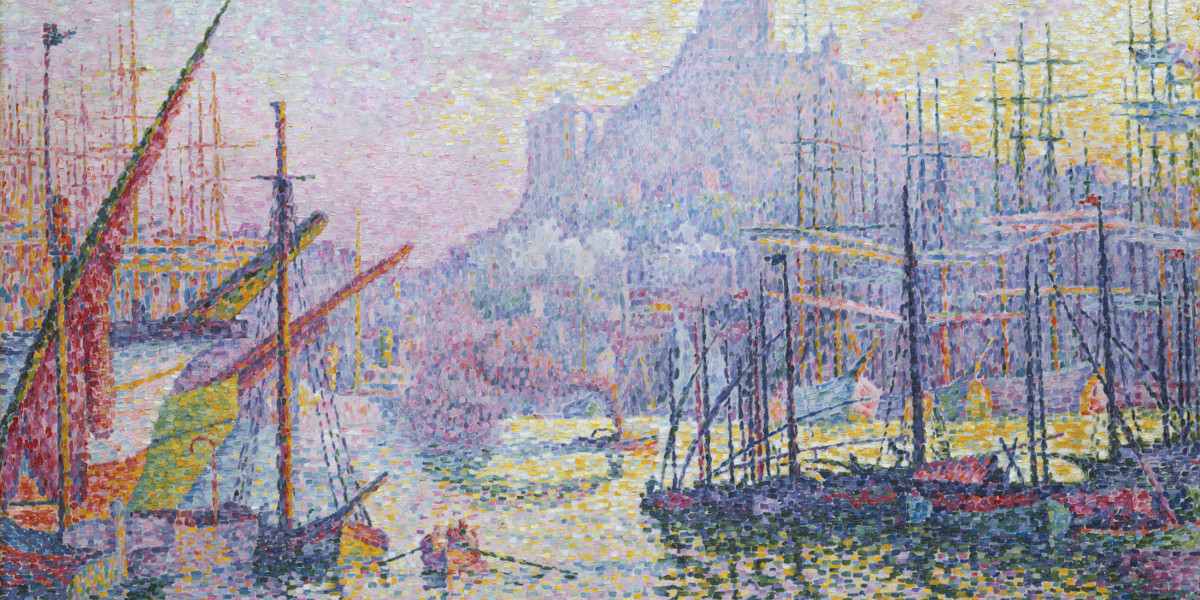 Paul Signac was a renowned French Neo-Impressionist painter, best known for his development of Pointillist style, together with Georges Seurat. 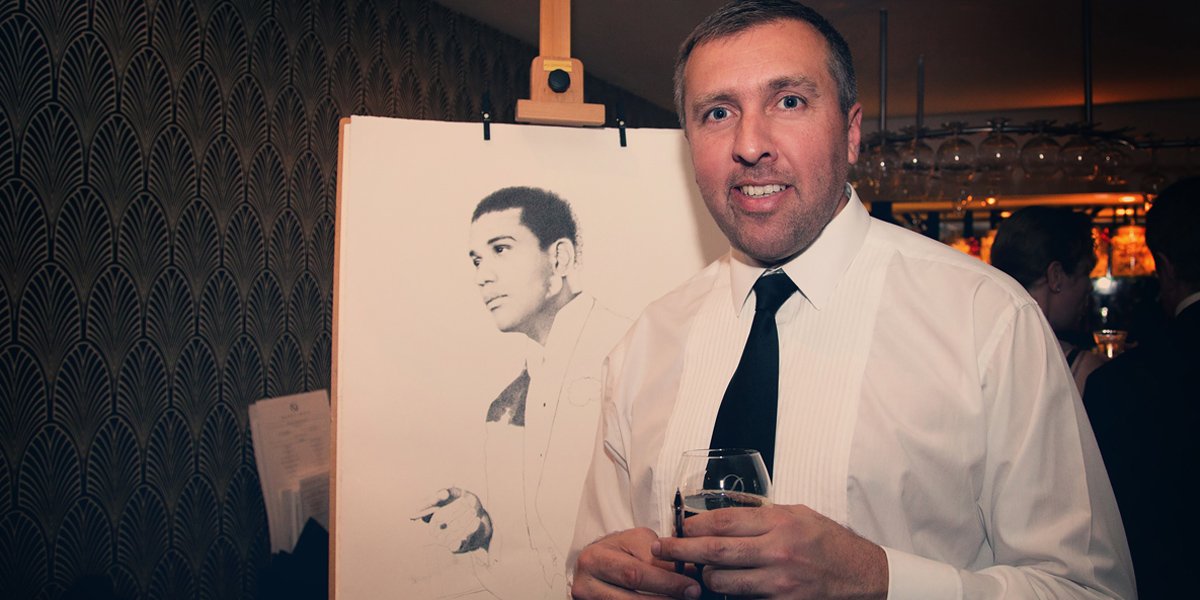 Warren J Fox is an artist, illustrator, and a photographer best known for his photorealistic drawings and his art concept of two originals. 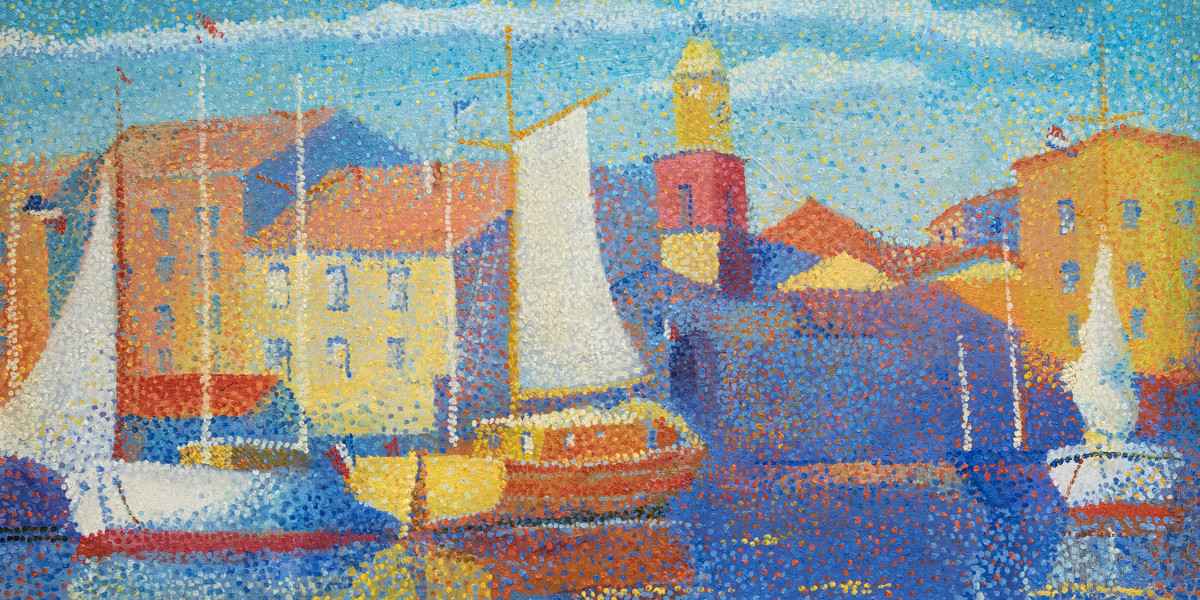 Yvonne Canu was a French painter and a follower of the legendary style invented by pointillists such as Georges Seurat.