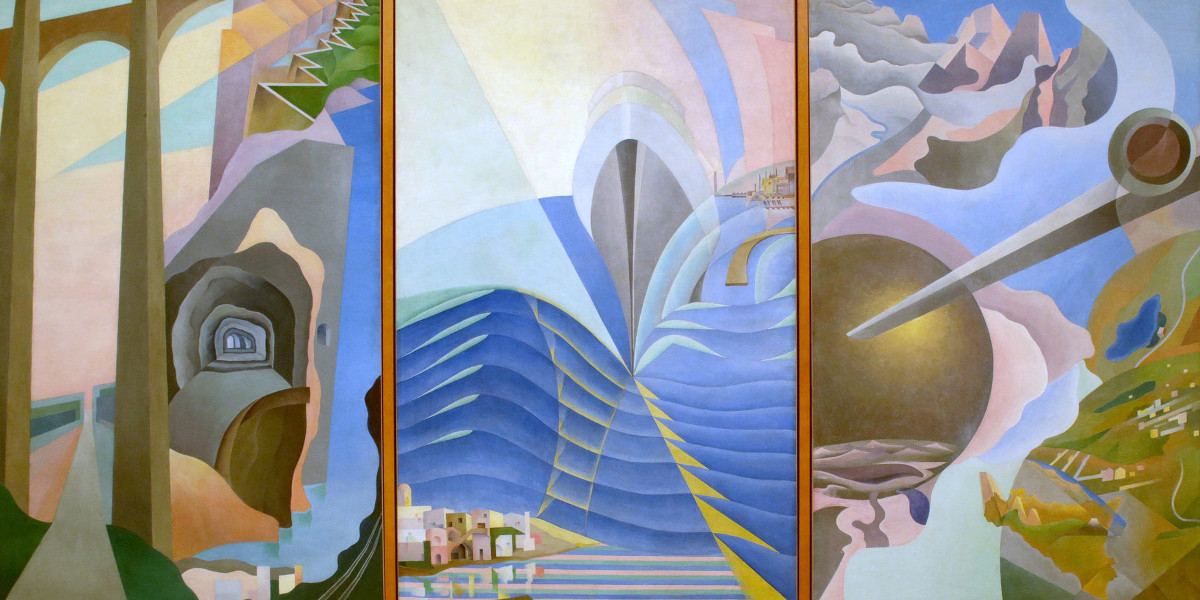 Benedetta Cappa Marinetti was an Italian futurist artist whose work fits within the second phase of Italian Futurism. 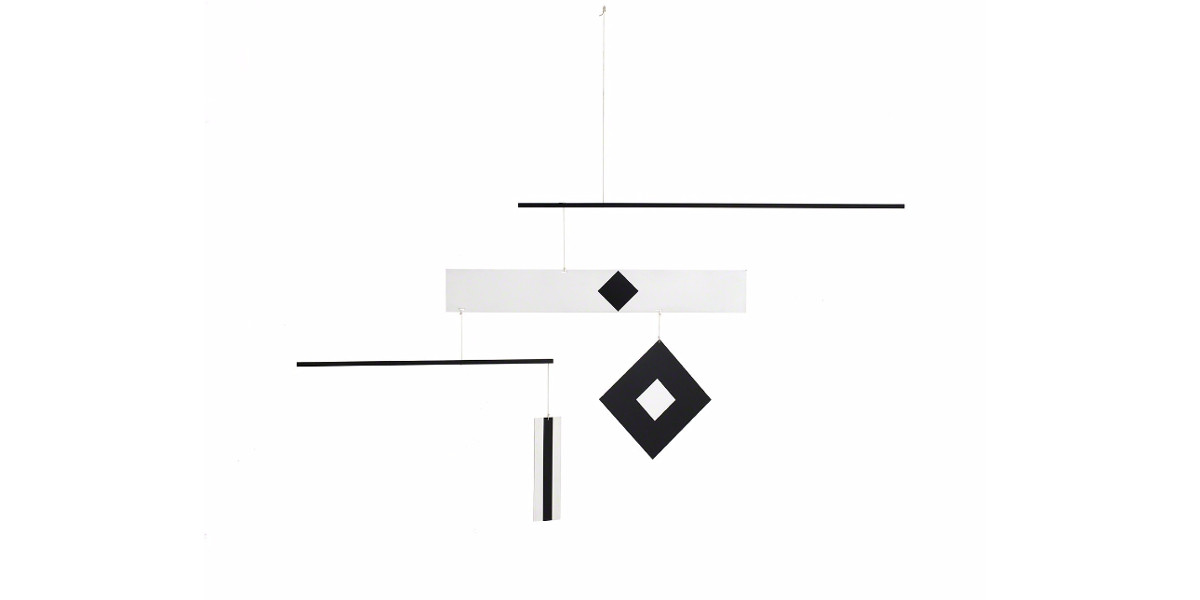 Bruno Munari was a recognized Italian artist known for various contributions to modernism, futurism, and concrete art, as well as in non-visual arts. 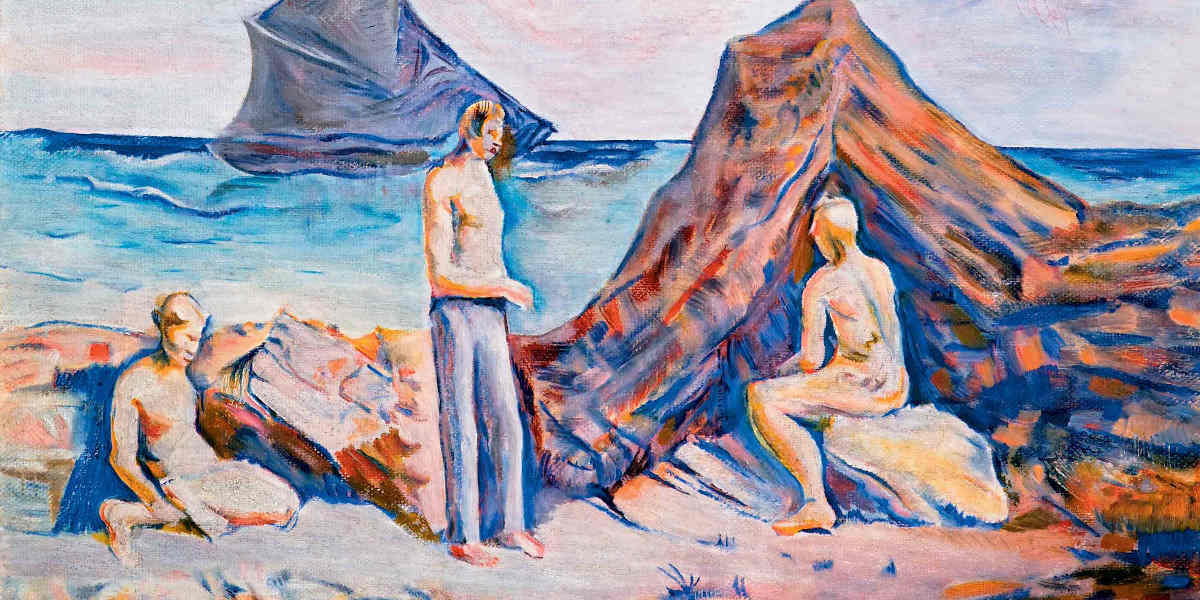 Carlo Carra was an Italian painter whose avant-garde artwork established him as the leading figure of the dynamic and radical Futurist movement. 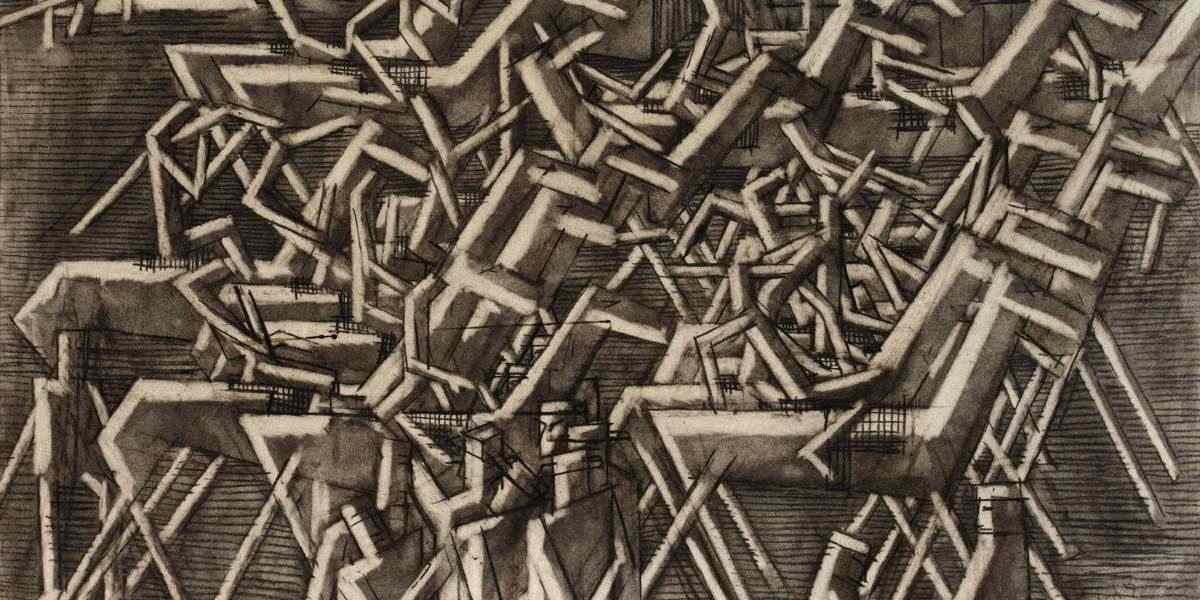 David Bomberg was an English painter born in 1890, whose paintings and drawings were characterized by angular, clear-cut forms combined with enormous energy. 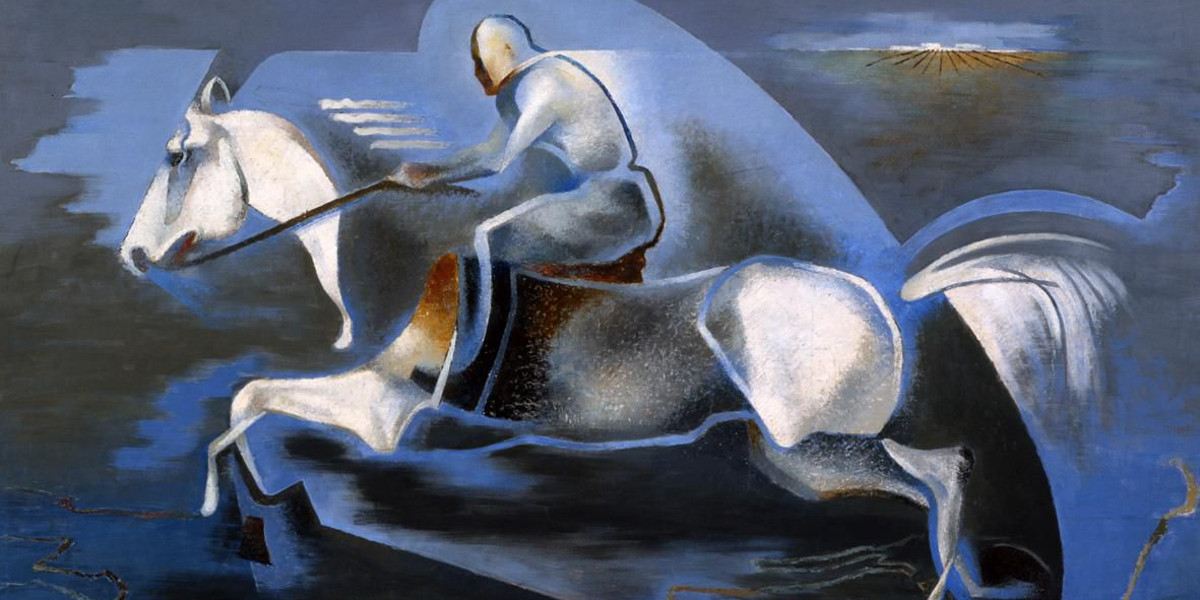 Enrico Prampolini was an Italian Futurist painter, sculptor and scenographer who heavily impacted the avant-garde artistic scene of Europe. 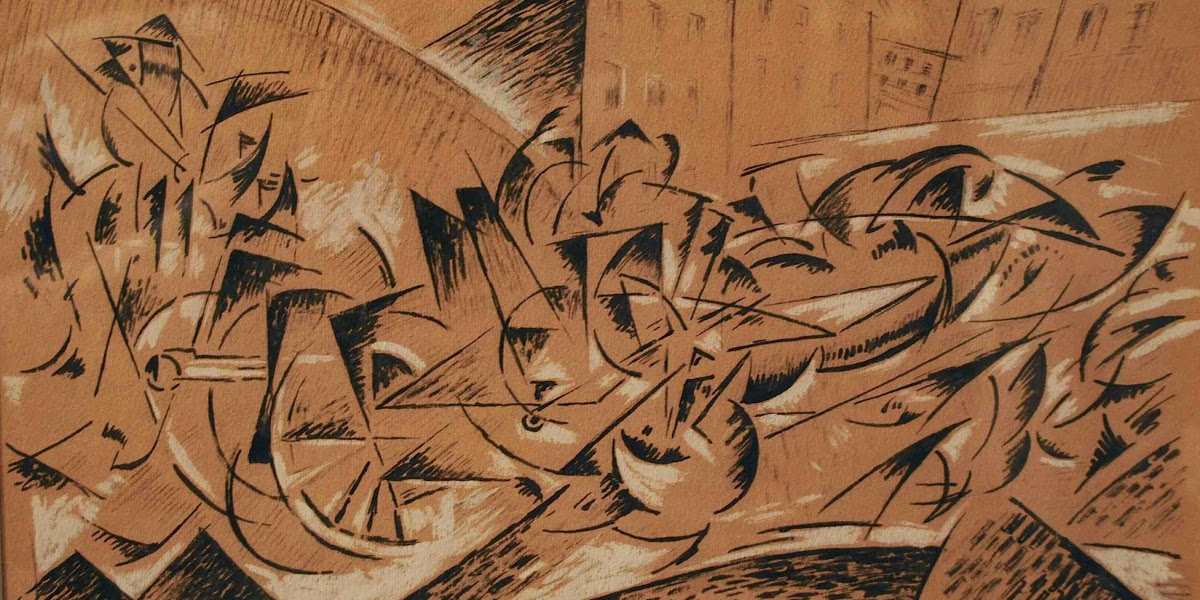 Felix Del Marle was a representative of the ideas behind Futurism movement, an important moment in art history. 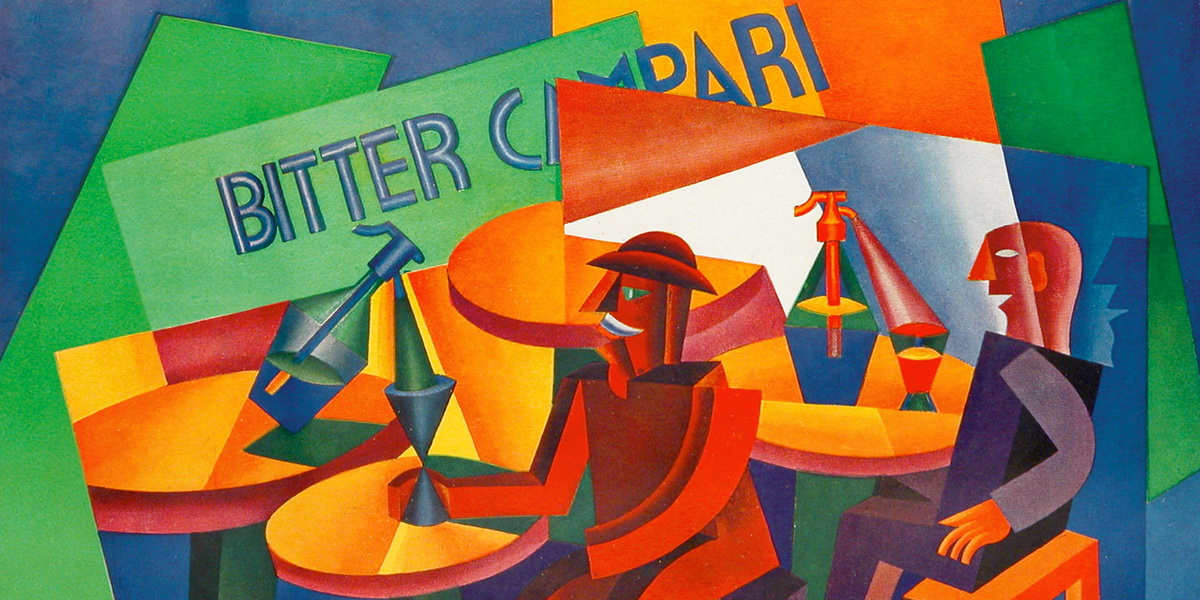 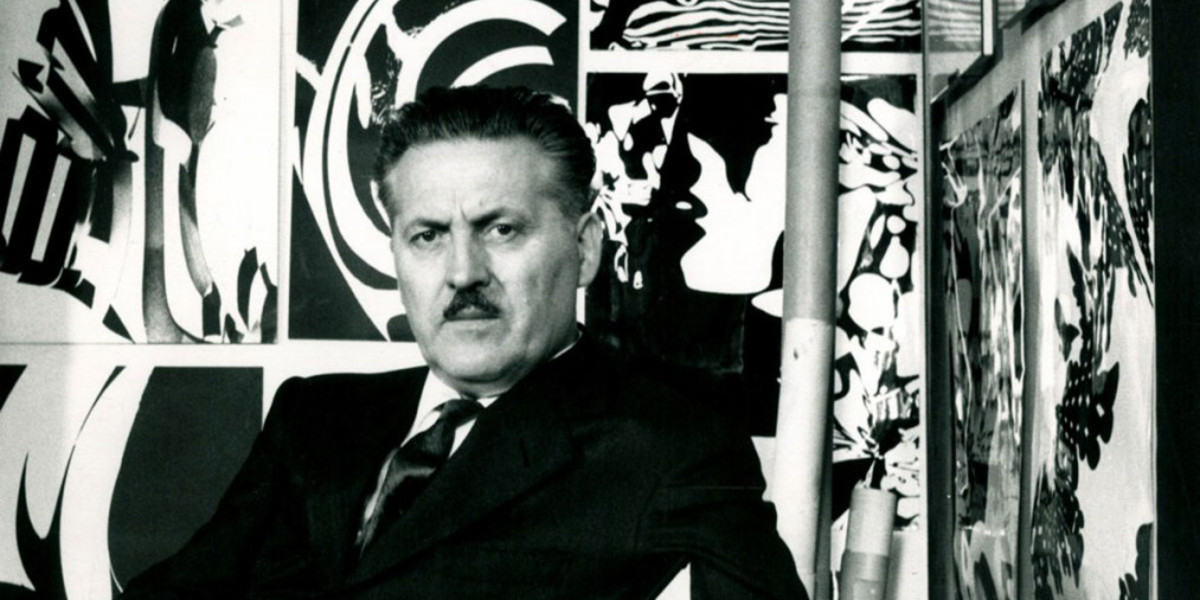 Franco Grignani was one of the most significant Italian graphic designers, photographers, and artists of the 20th century. 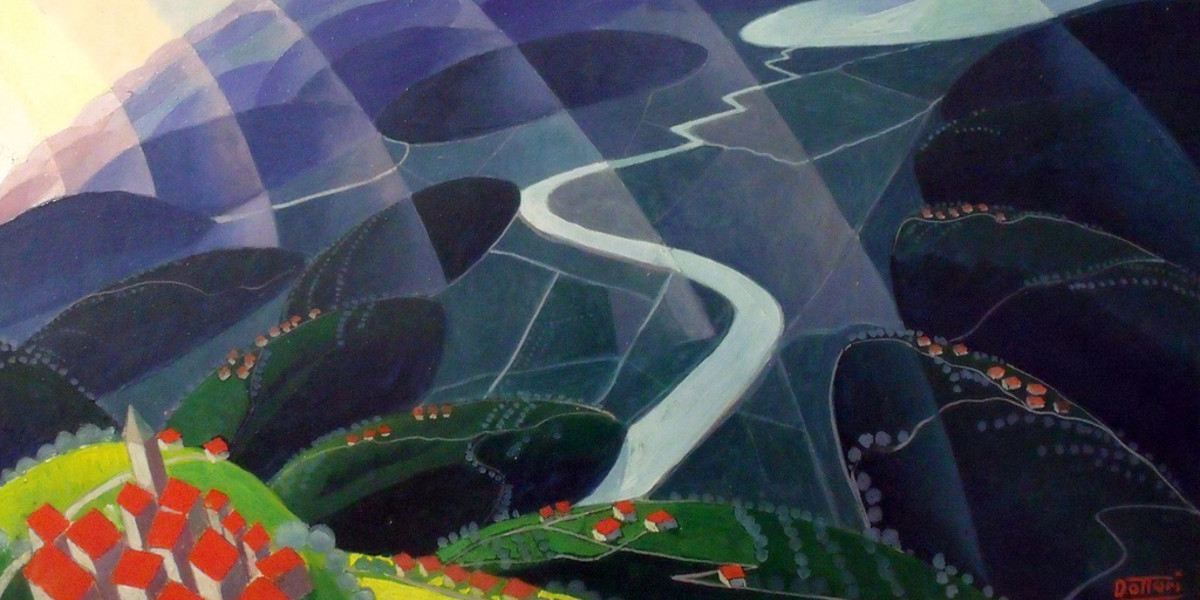 Gerardo Dottori was an Italian Futurist painter, known for his distinctive aeropaintings of landscapes and visions of Umbria, mostly viewed from a great height. 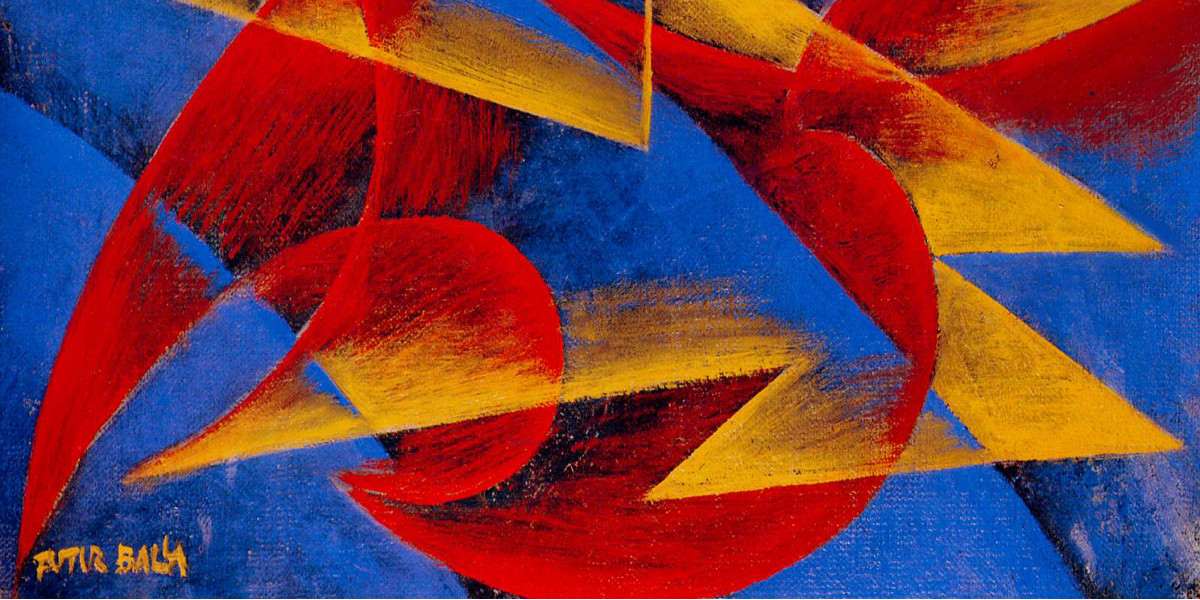 Giacomo Balla was an Italian art teacher, poet and painter who participated in Futurism. Balla was born in 1871 in Turin. 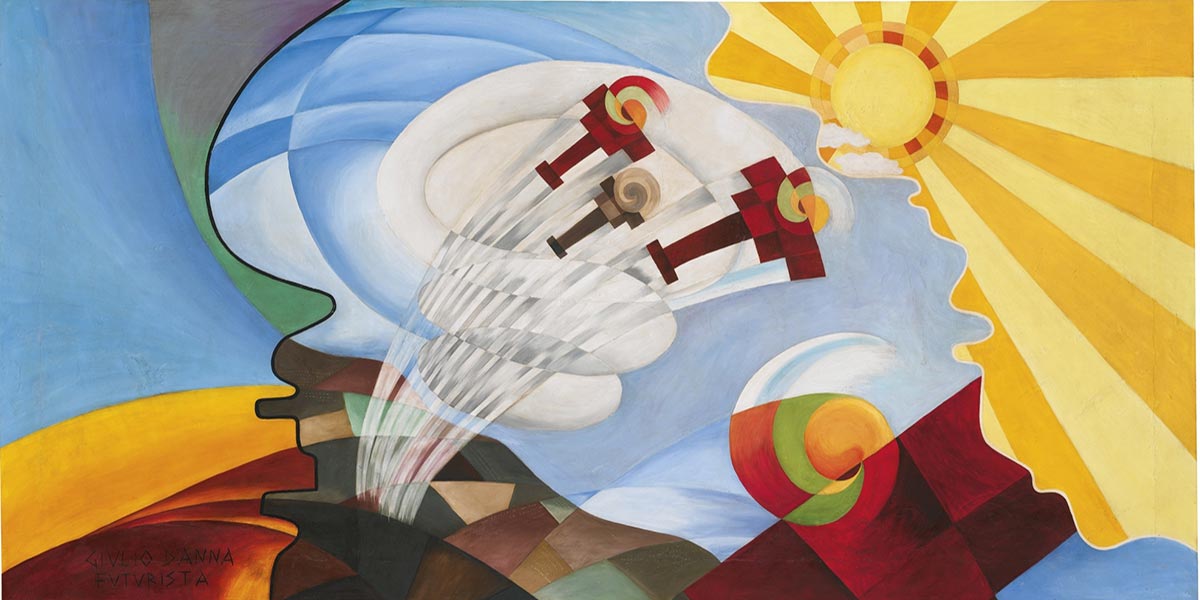 Giulio D'Anna was an Italian painter famous for his aeropittura style, which refers to a branch of futurism present in the years following the First World War. 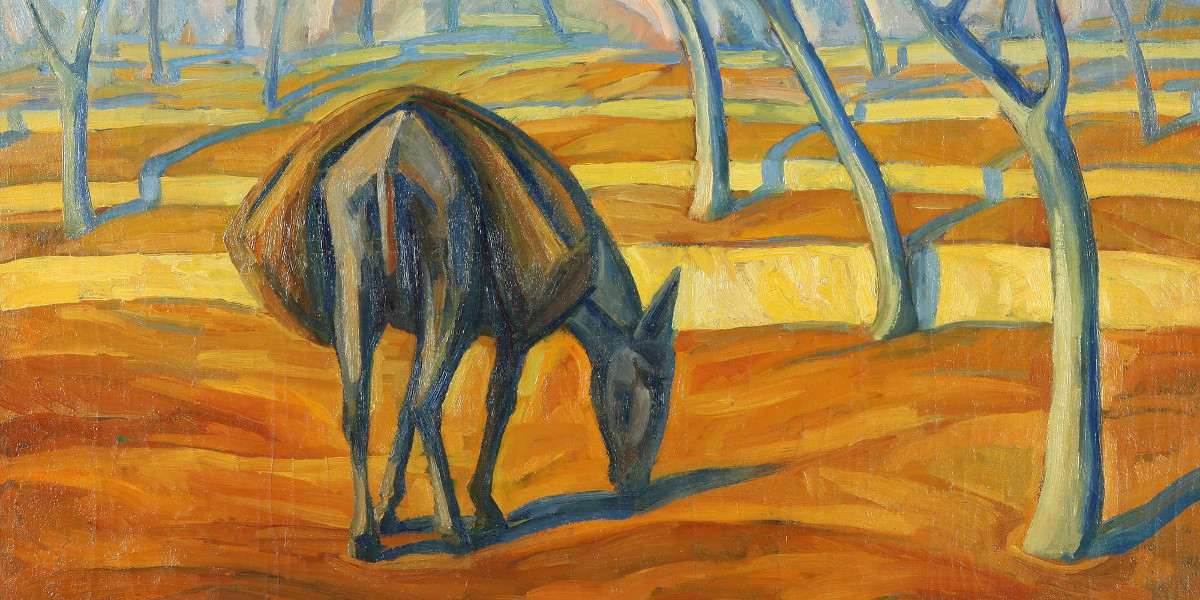 Roberto Marcello Iras Baldessari was an Italian painter and engraver. Initially based in Venice, the artist moved to Florence in 1915 where he became associated with Futurism. 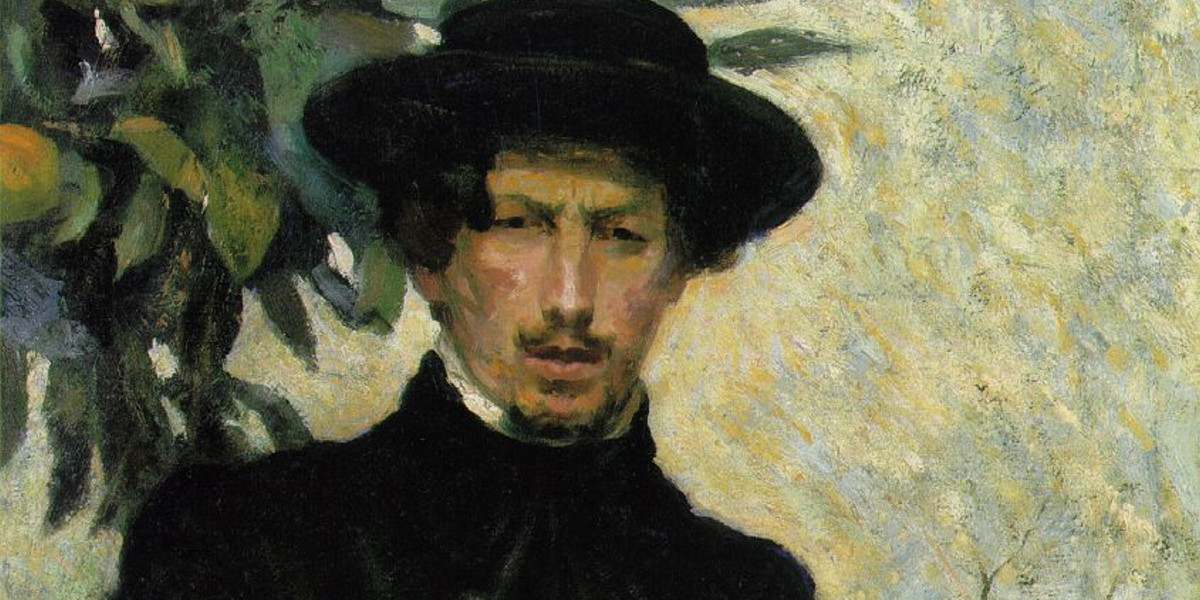 Umberto Boccioni was an influential Italian painter and sculptor, one of the most prominent and influential artists among the Italian Futurists.