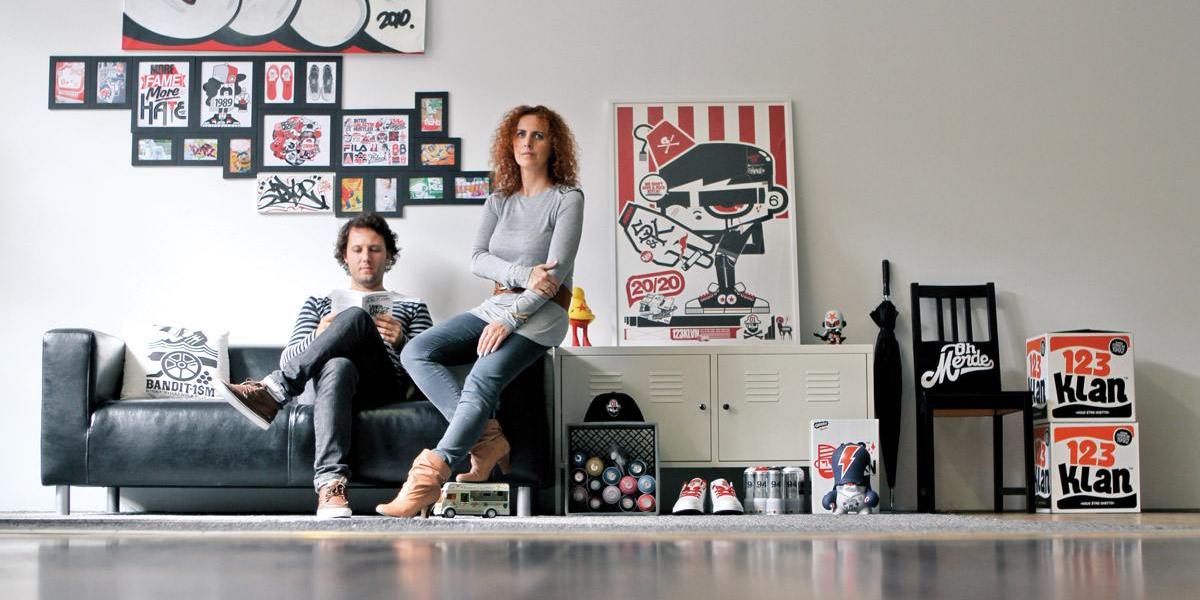 123KLAN is a graffiti duo consisted of husband and wife, Scien and Mrs Klor, who are working in the fields of graphic design, street fashion and own a creative studio as well. 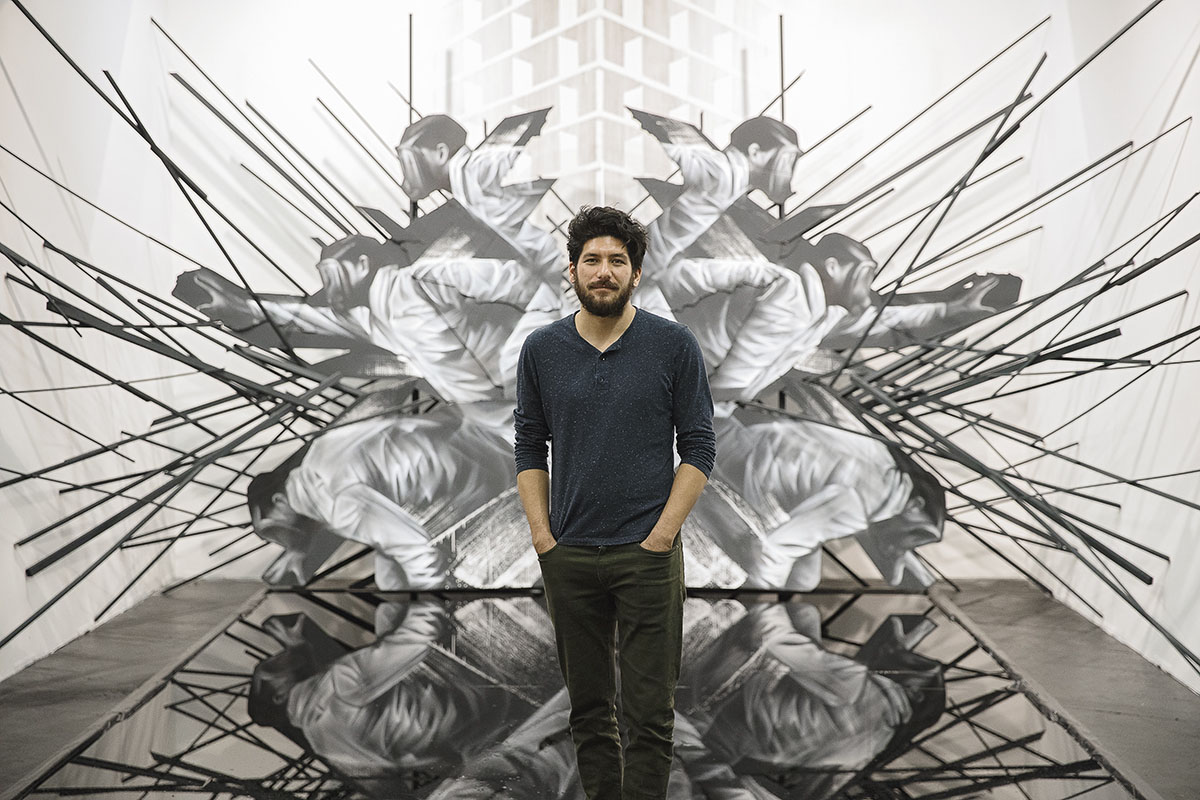 Aaron Li-Hill is a Canadian visual artist currently based out of Brooklyn, who employs painting, illustration, stenciling, and sculptural elements within his works. 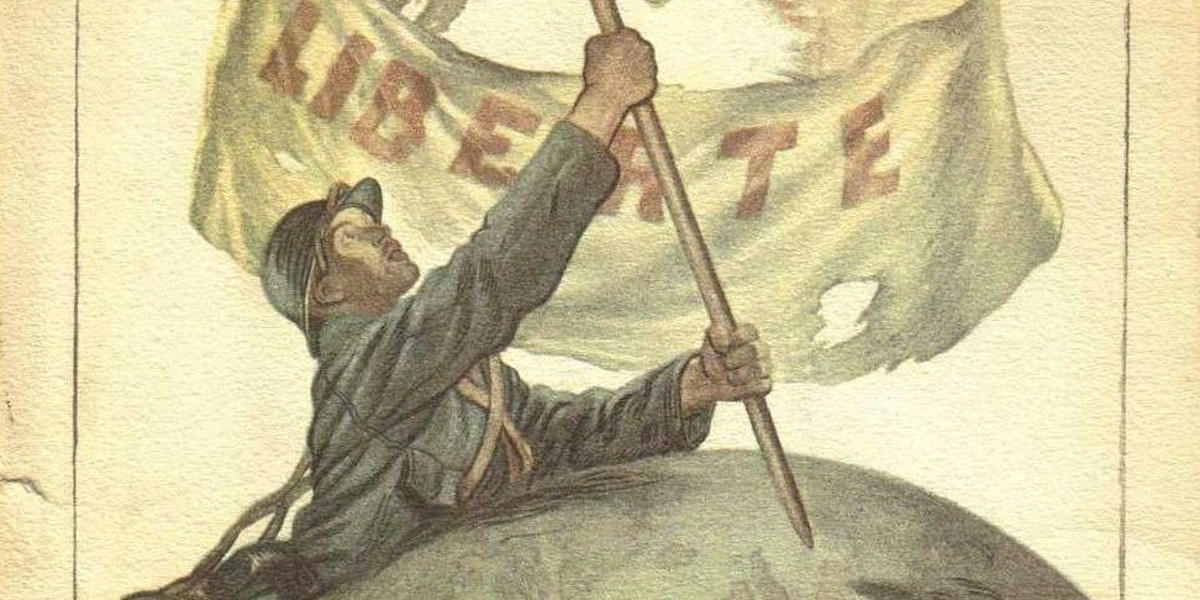 Abel Faivre was a French painter, illustrator and cartoonist. He created propaganda posters for the French Army in World War I. 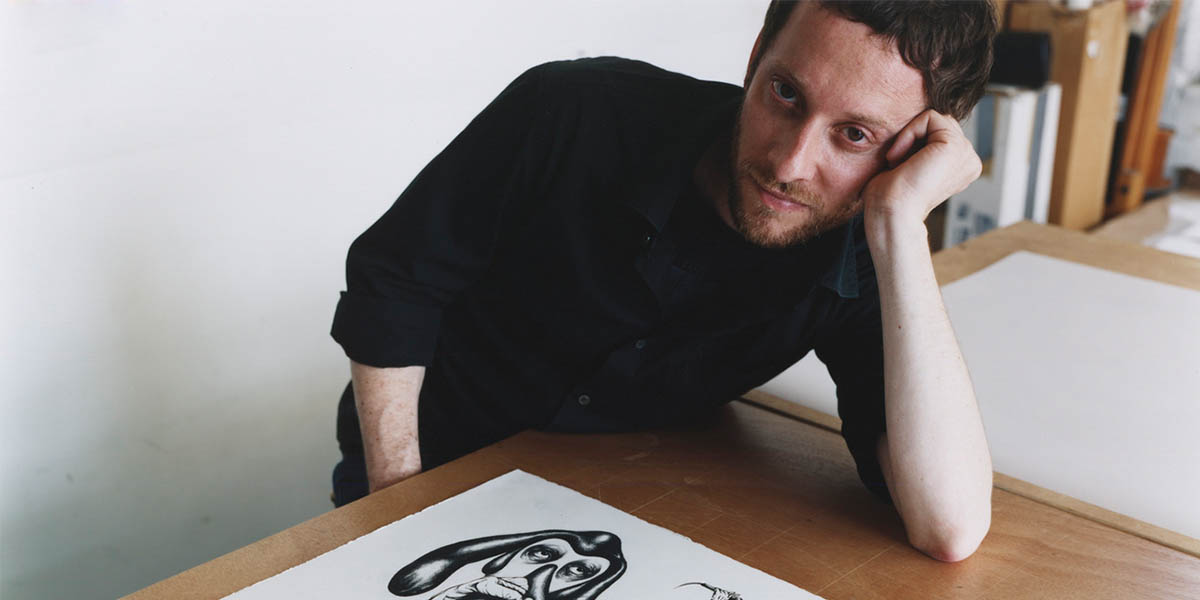 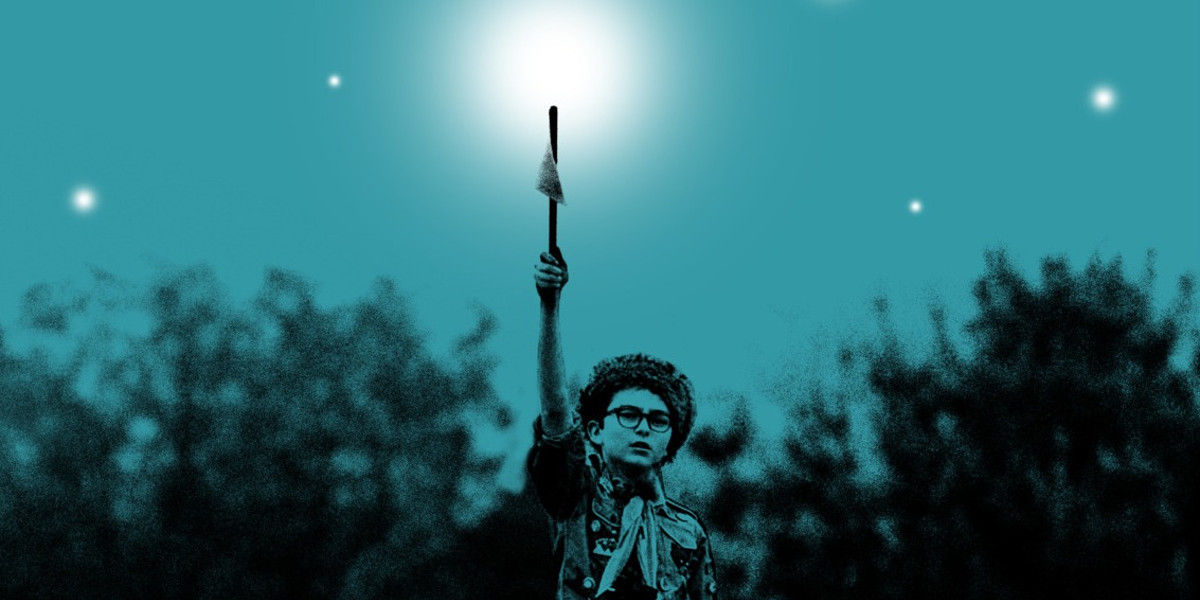 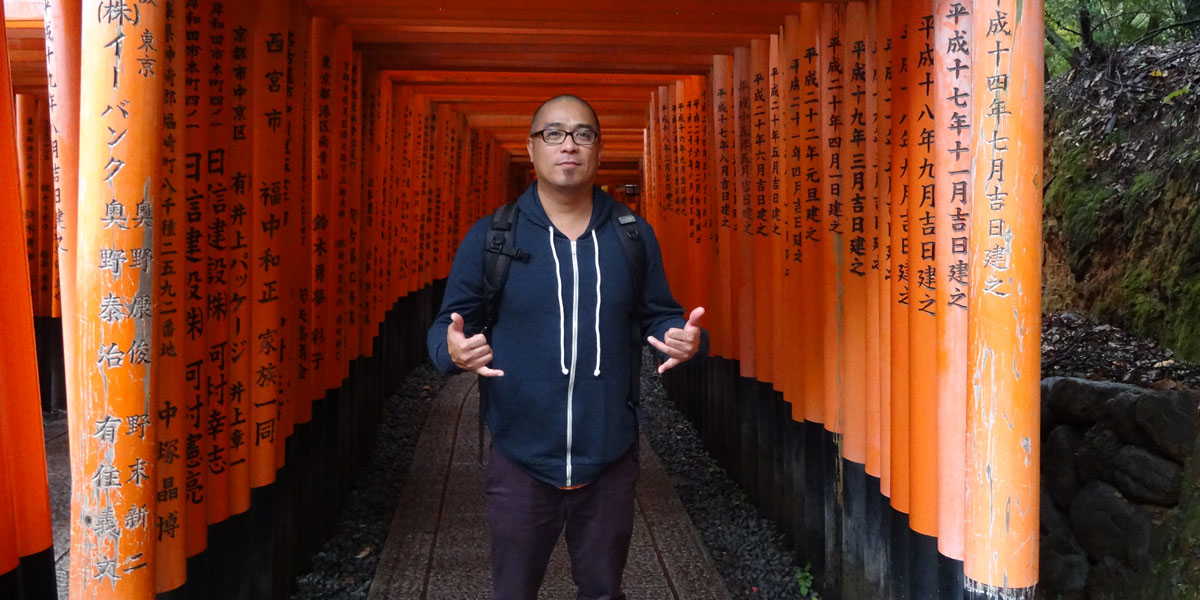 Adam Labuen is a San Francisco Bay Area based Science Illustrator who works in traditional and digital media. He is skilled in acrylic, gouache, watercolor, and colored pencil. 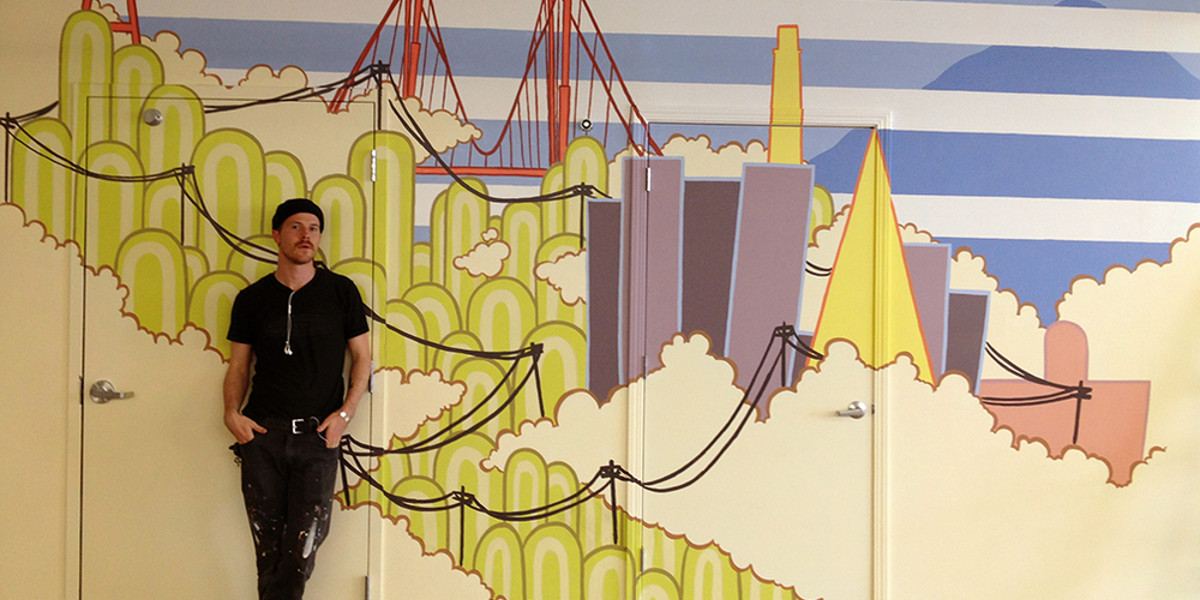 Adam Ziskie is an American graphic designer and visual artist whose work has been shown extensively in the Bay Area and has been featured in various magazines. 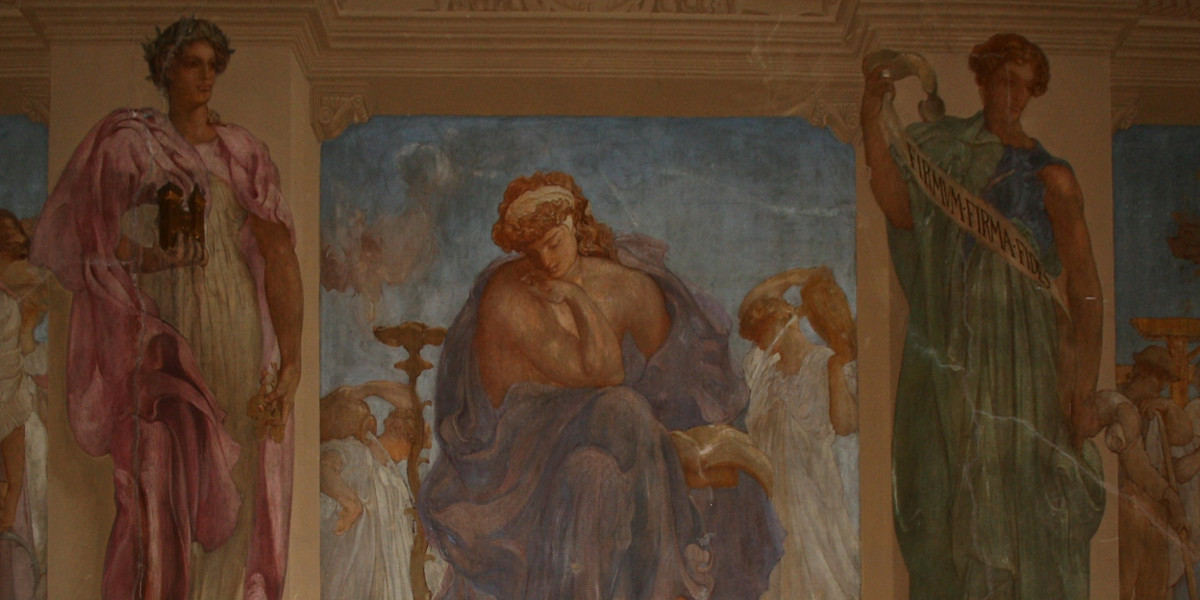 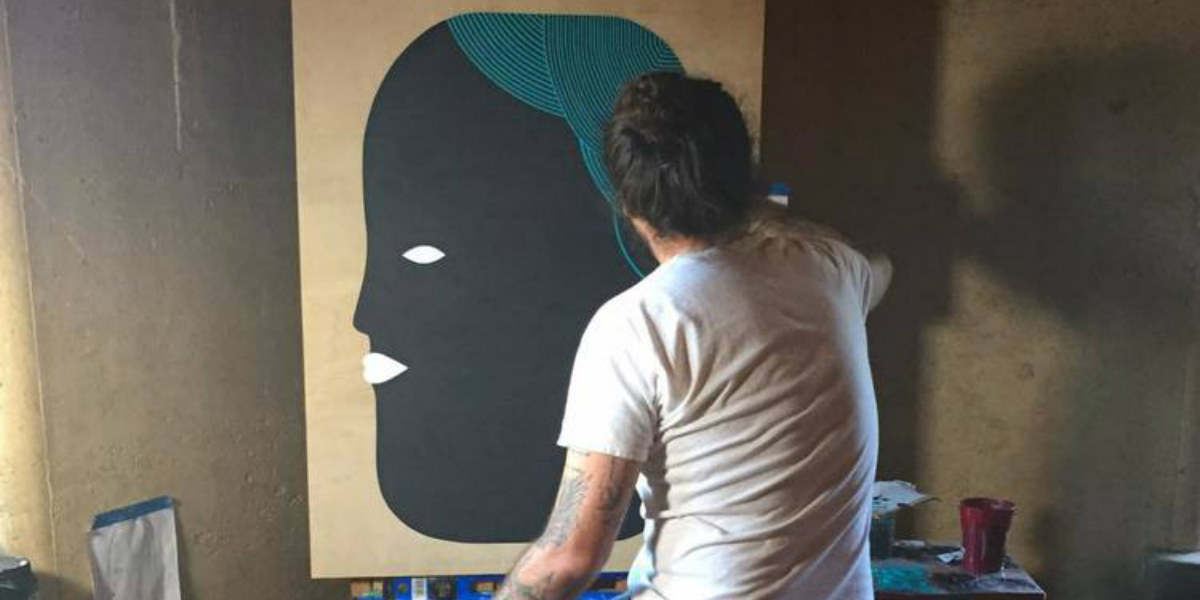 Adrian Landon Brooks is American painter who uses the mixture of techniques and mediums to accomplish his vision. 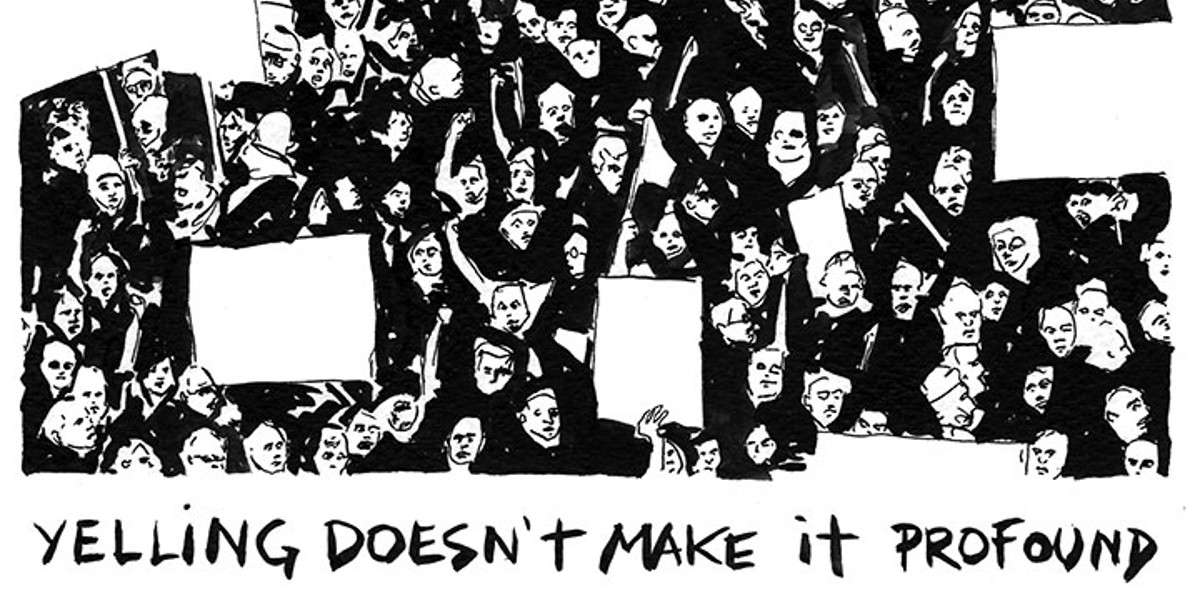 Aiming For The Gut

Aiming For The Gut is a Canadian art duo, consisted of Jean-Sebastien Larouche – the poet, and Mivil Deschenes – the illustrator. 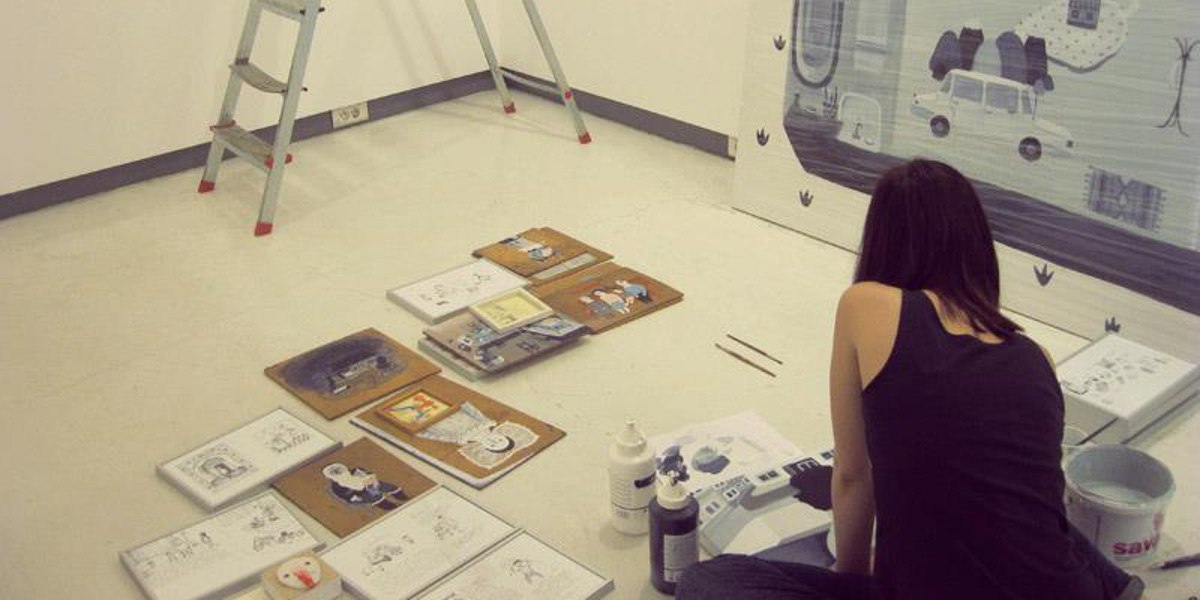 Aitch is a Romanian artist who creates murals and works on canvas principally, while she often experiments with printmaking, graphics, and design. 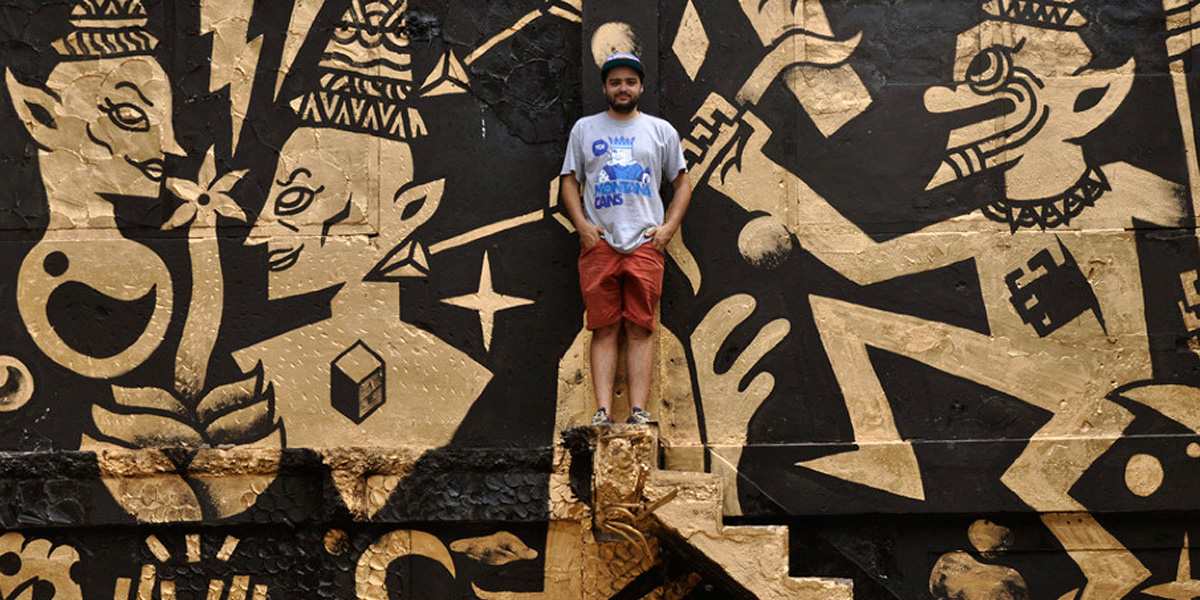 Pedro Campiche better known as AkaCorleone is a Portuguese illustrator/graphic designer/visual artist who is known for his dexterity in using colors, typography, characters and forms, imbued with originality and an all-pervasive humor. 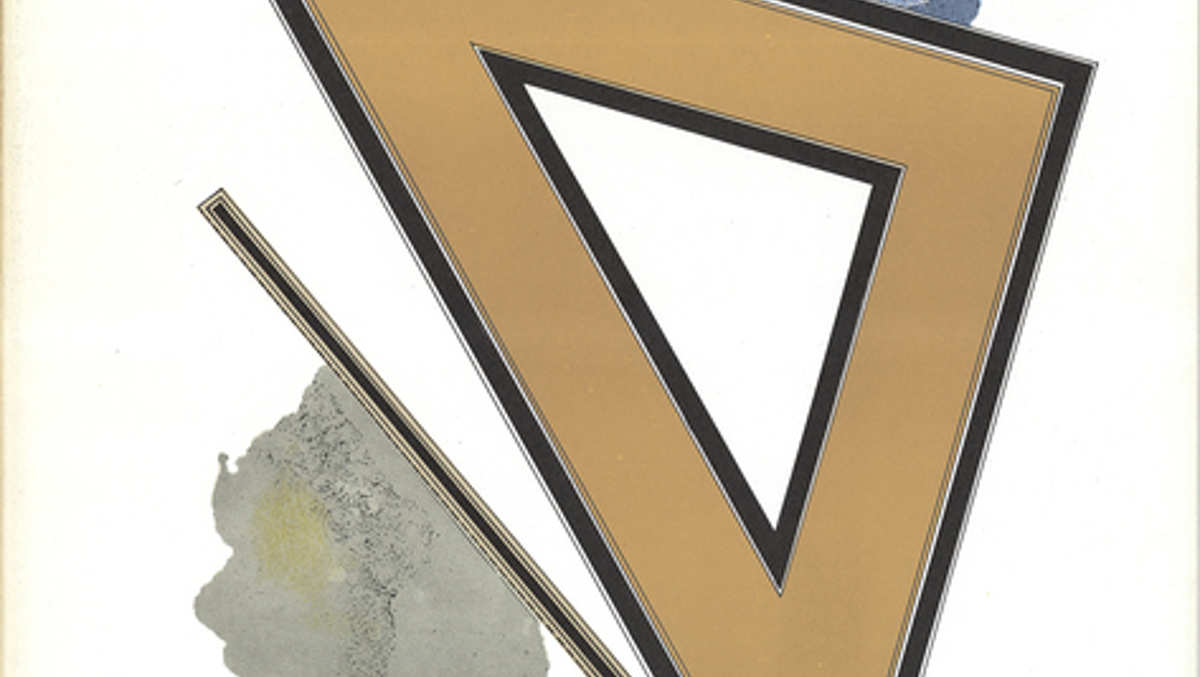 Alain Le Yaouanc is a French artist who works in various media including painting, sculpture, collage, engraving, and illustrations. 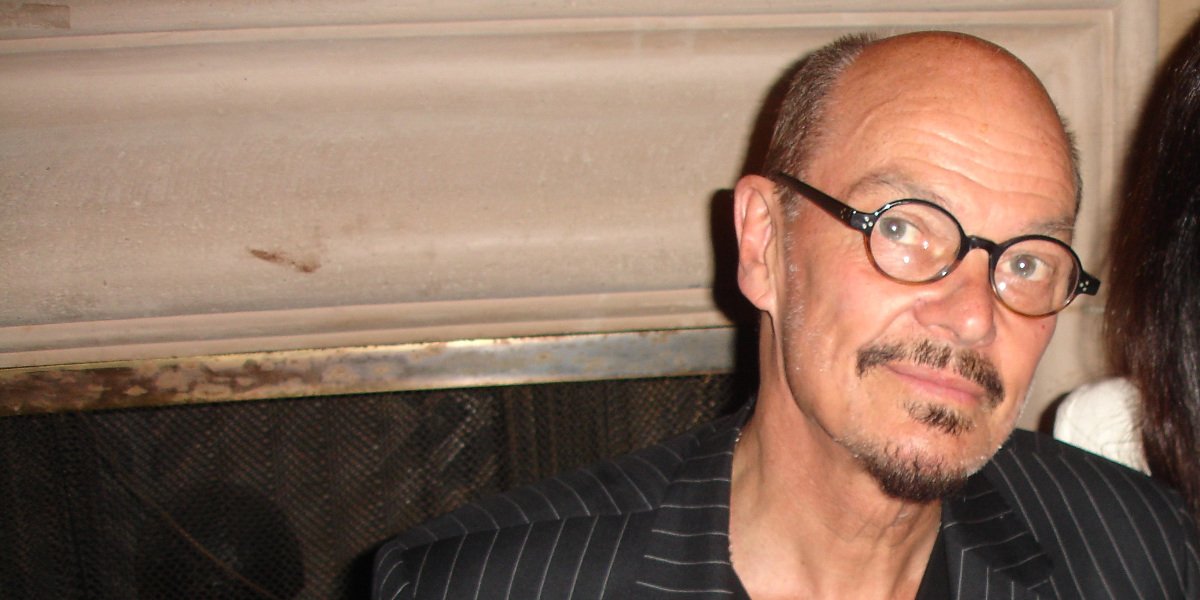 Alan Aldridge was a British contemporary artist widely known and recognized for his gifted work as a graphic stylist, designer of music covers and an illustrator. 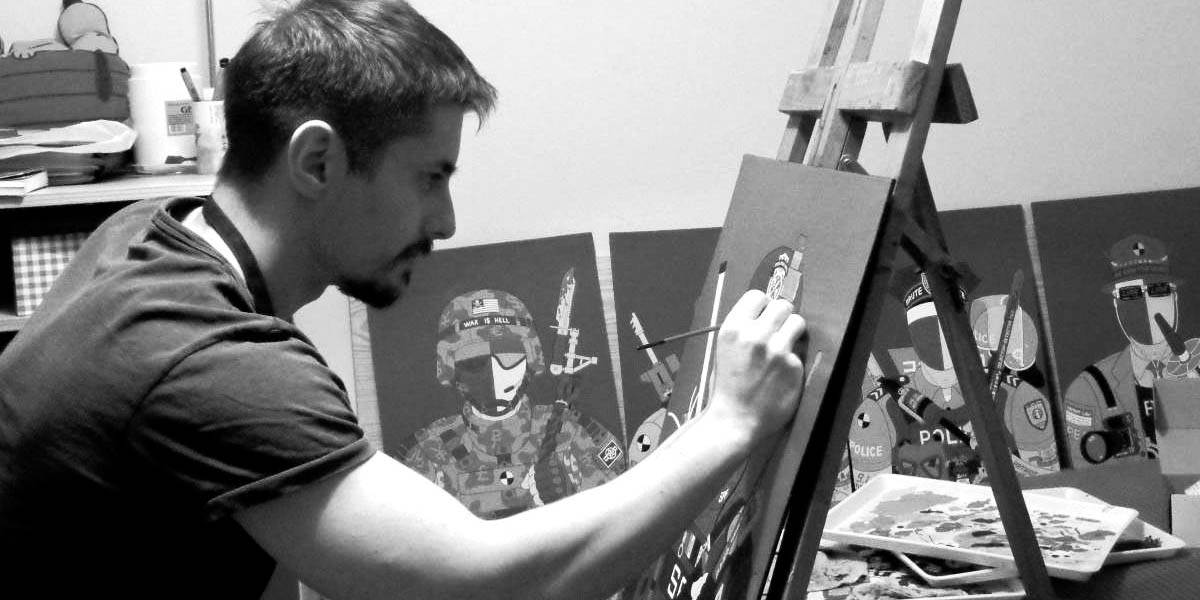 Aleksandar Todorovic is a Serbian artist whose oeuvre is so far politically and socially engaged. He explores the many forms of Evil, present in our everyday life, using mostly the character of the politician to depict the evil that is inside us all ... 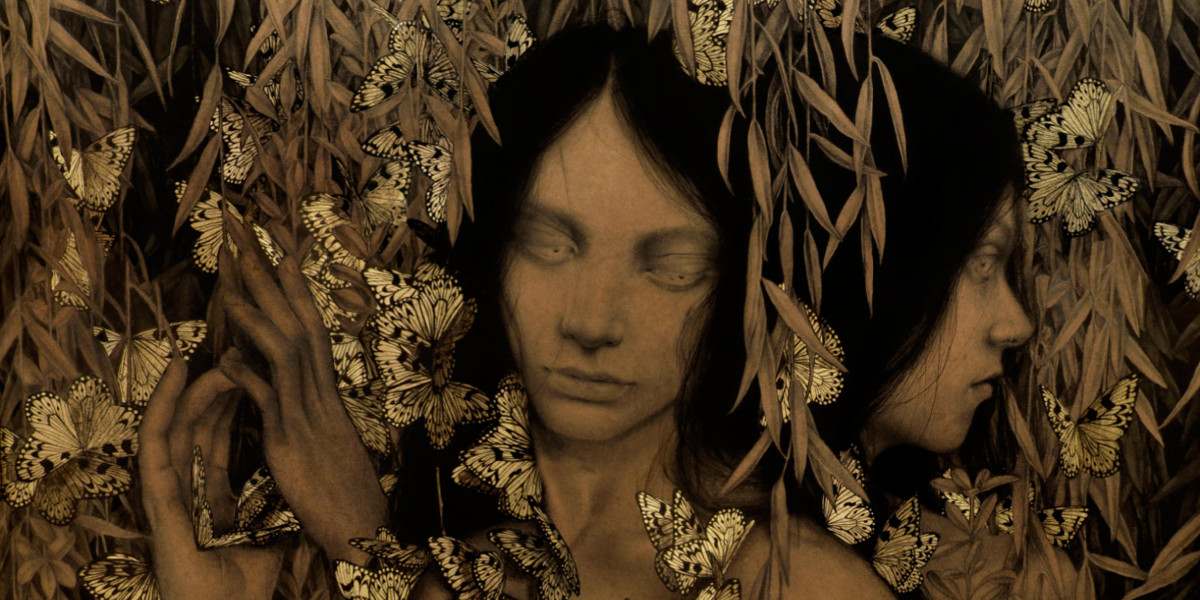 A young rising artist Alessandra Maria is a fascinating creator of delicate, mixed-media artworks after graduating from Pratt Institute. 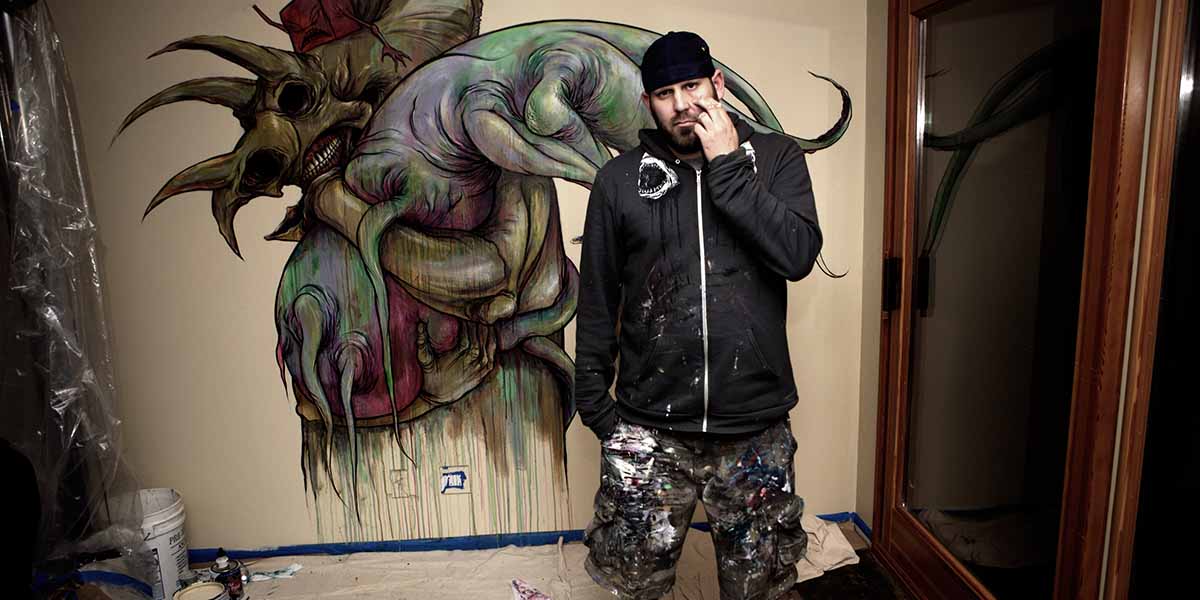