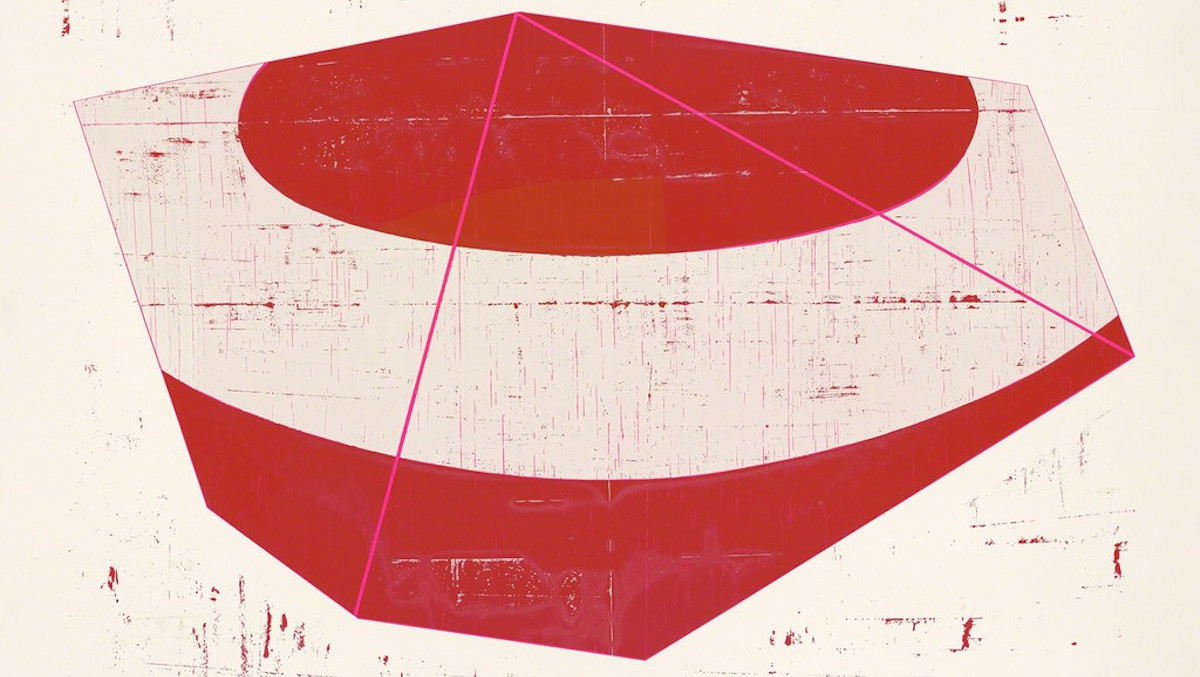 David Row is a contemporary artist who lives and works in New York City. He is best known for his shaped canvases and installations. 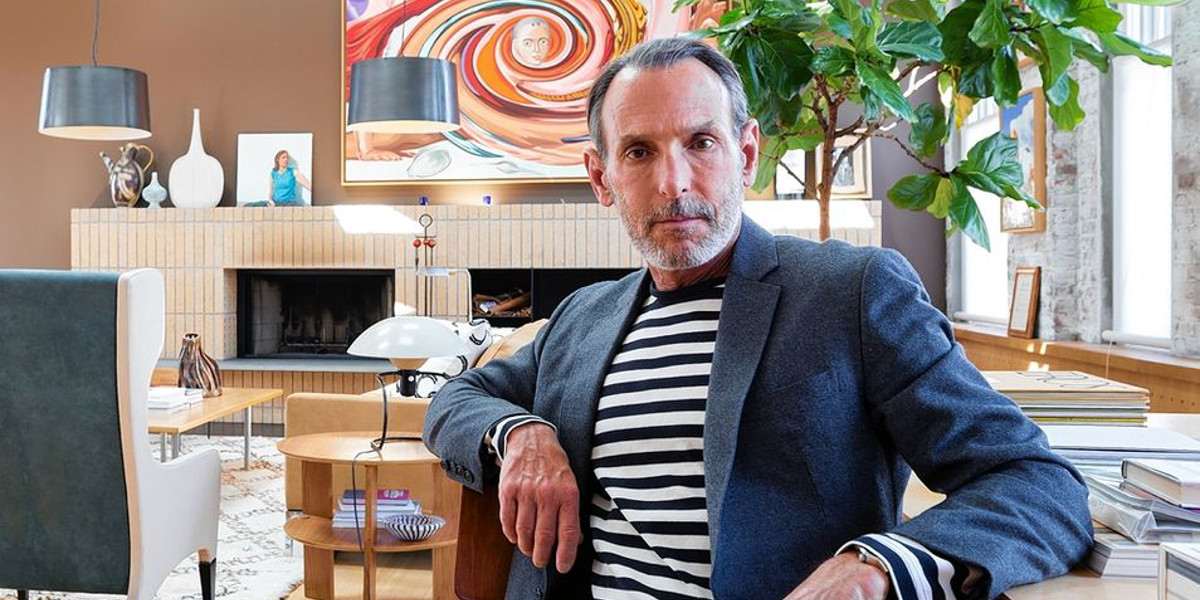 David Salle is an American painter, printmaker, and stage designer who helped define postmodern sensibility. Salle was born in Norman in 1952. 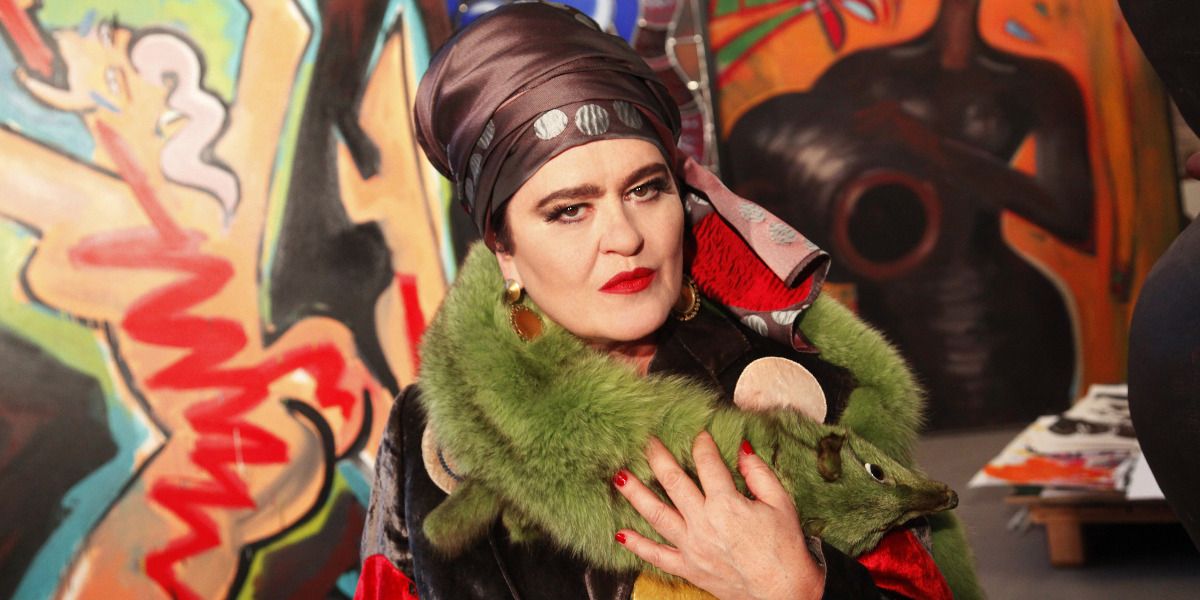 Elvira Bach is a German painter and sculptor best known for her colorful self-portraits with a distinctly unique visual style. 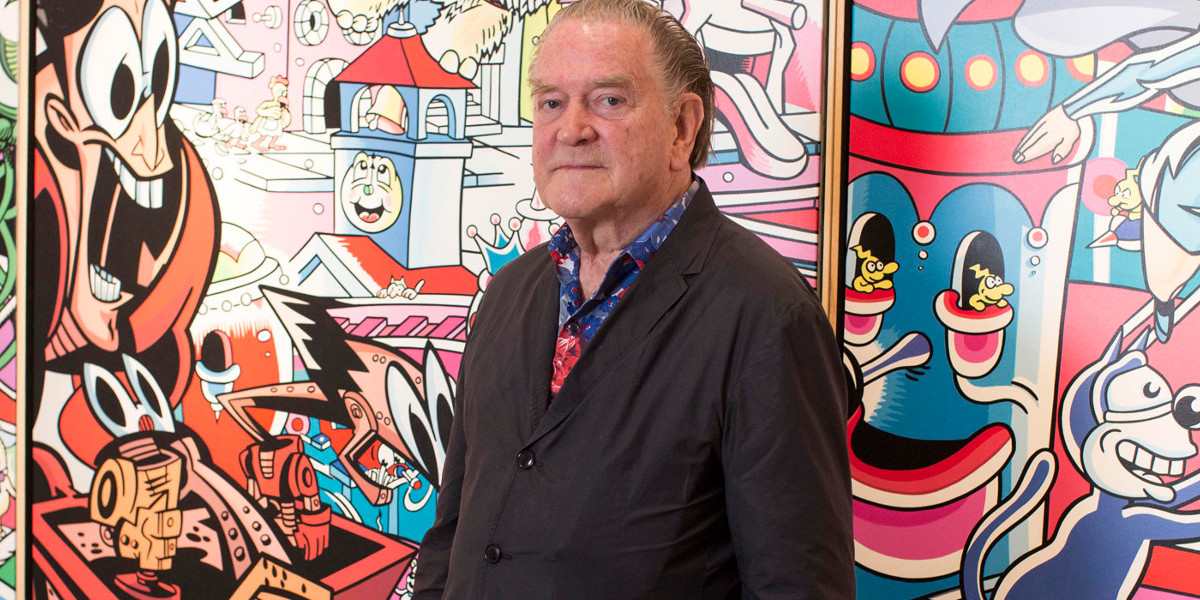 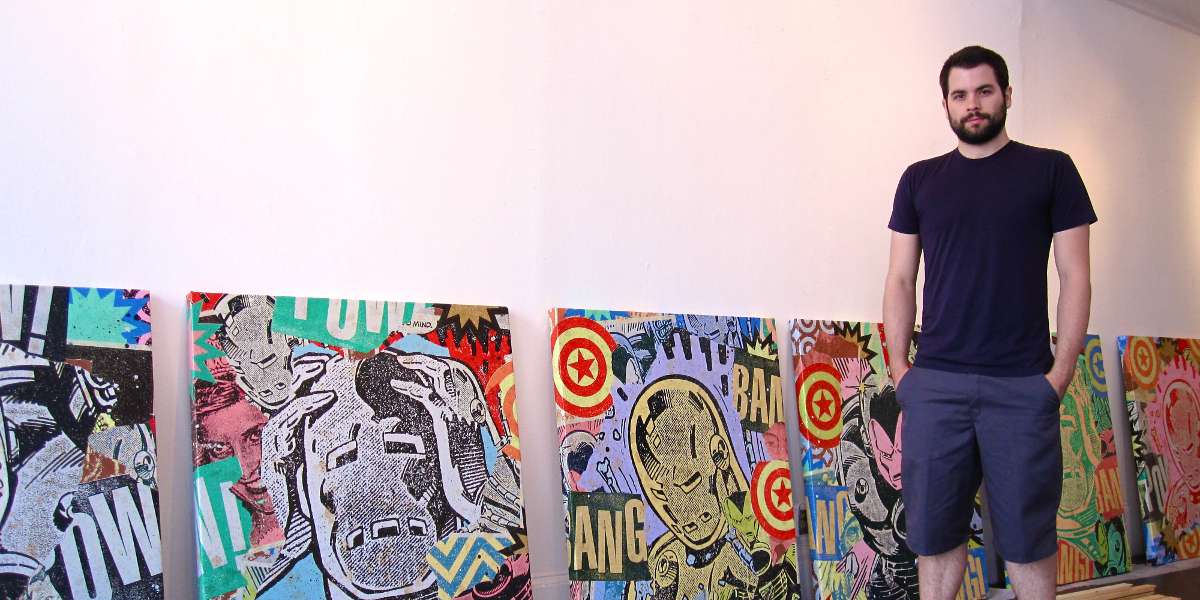 Greg Gossel is an American artist, whose work employs a variety of pop culture subject matter including pulp novels, romance comics, and politics. 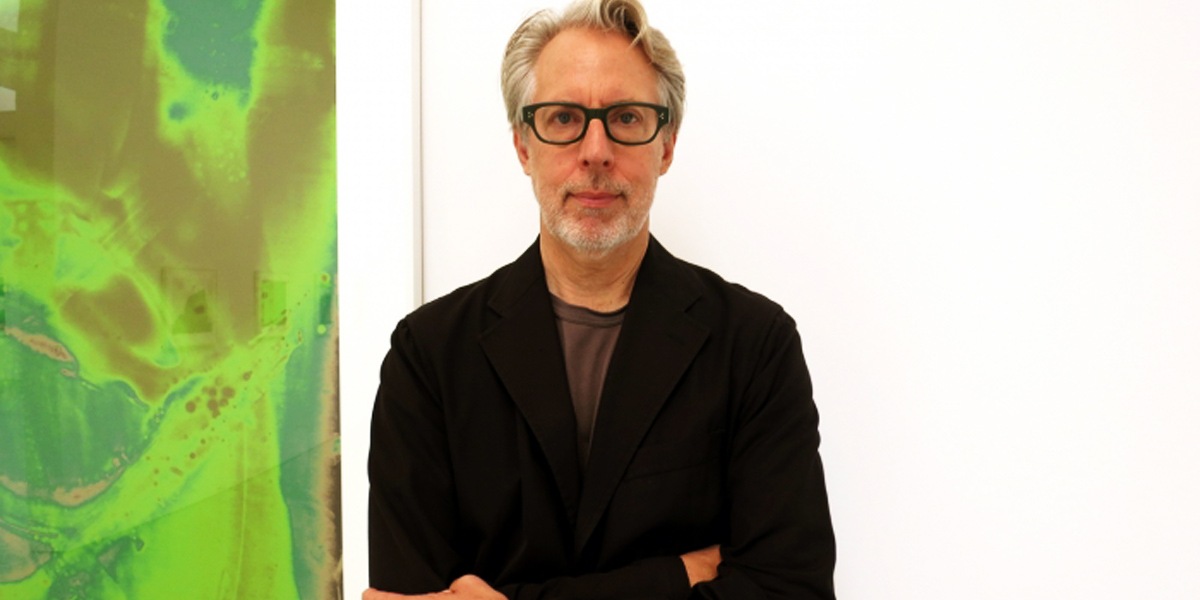 James Welling is an American postmodern artist and photographer best known for his photographs of everyday materials such as phyllo dough and aluminum foil. 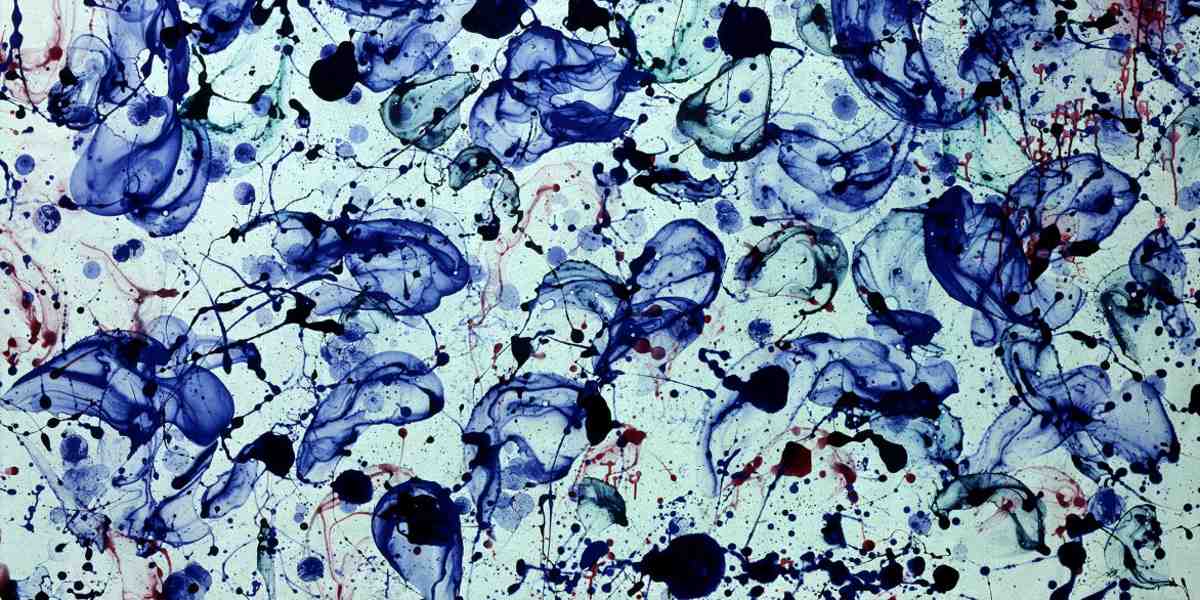 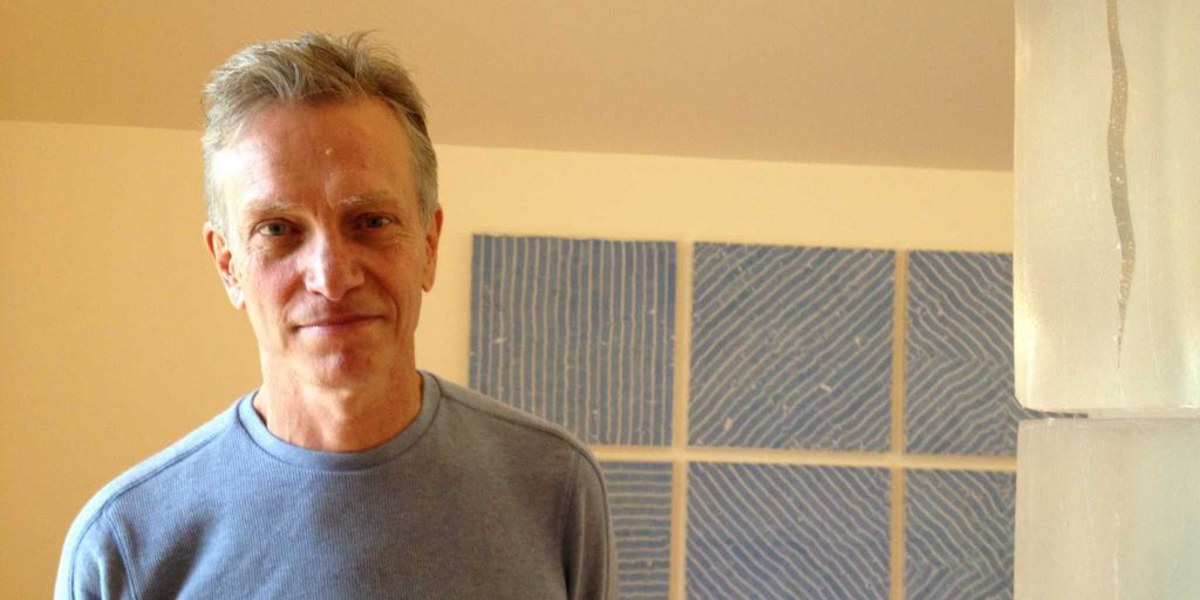 Joseph Havel, born in Minnesota, is a postmodernist American sculptor who works with with bronze, cast resin, and woven fabric shirt labels. 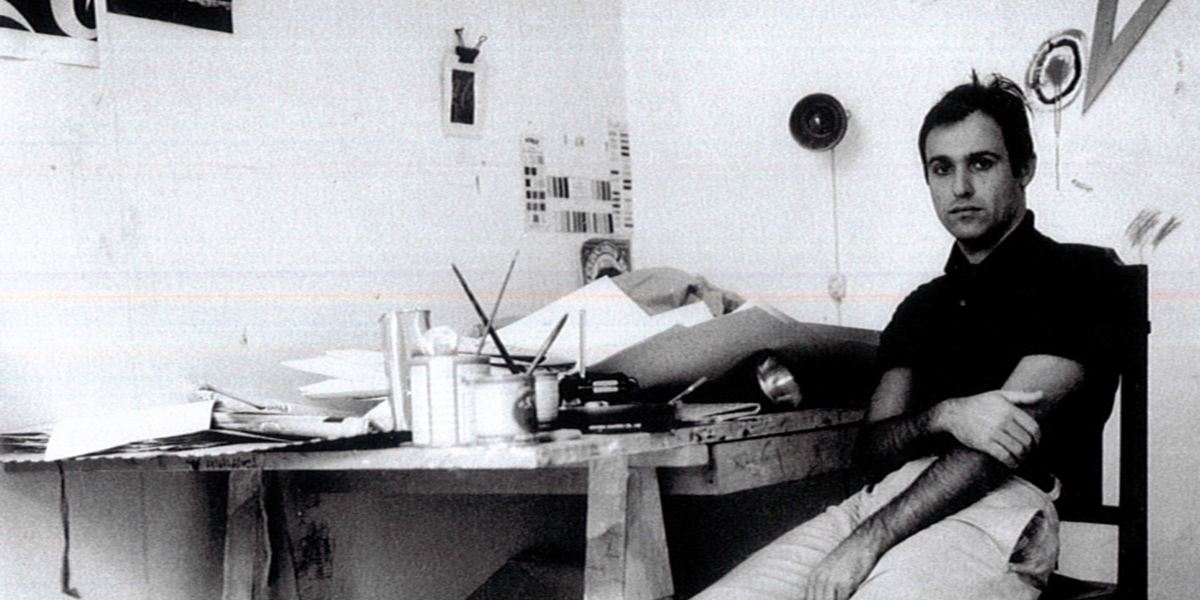 Mario Schifano was an Italian painter and collagist of the Postmodern tradition. He was also a renowned film-maker and rock musician. 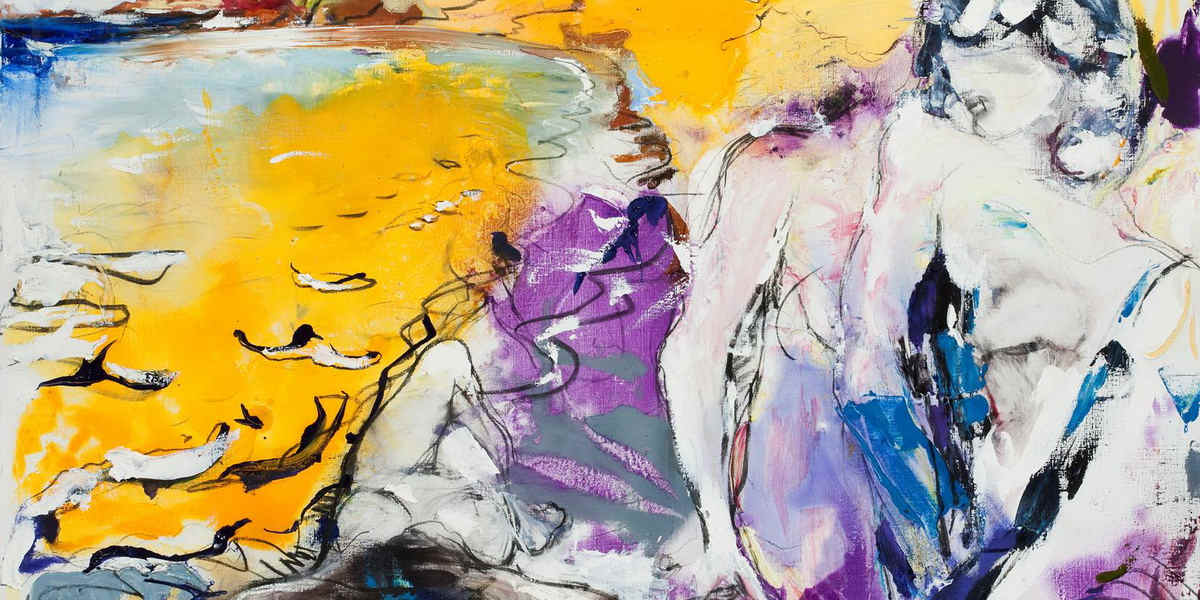 Paul de Lussanet (1940) is a Dutch visual artist, who occasionally also acted as a director of plays and was affiliated with the New Realism movement. 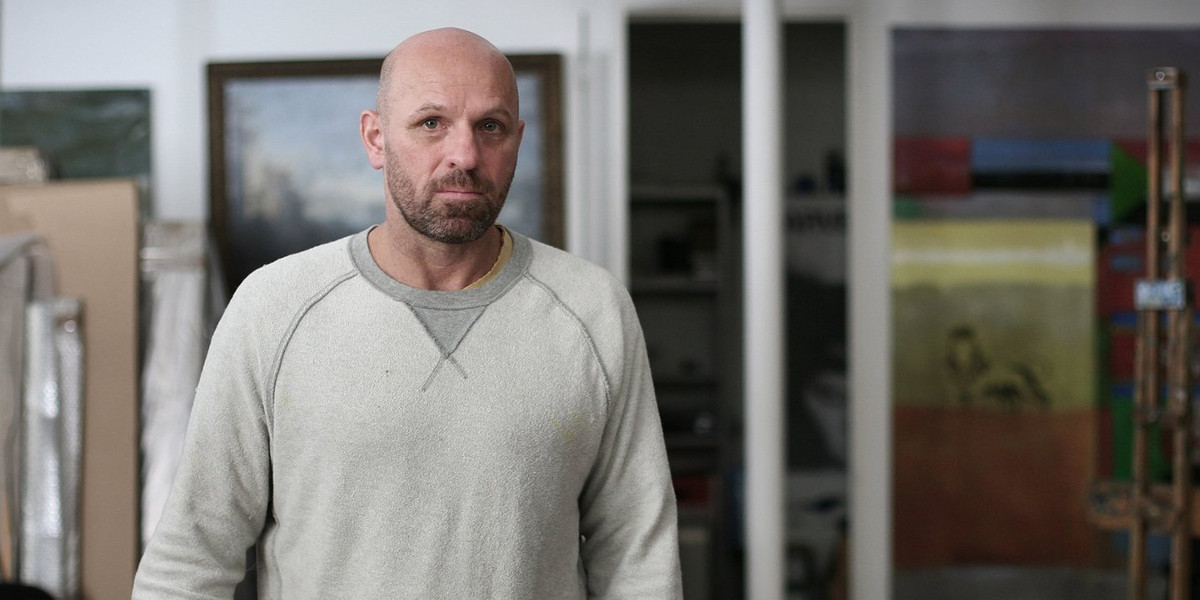 Peter Doig is a Scottish painter, born on 17 April 1959 in Edinburgh. He is considered one of the most renowned living figurative painters. 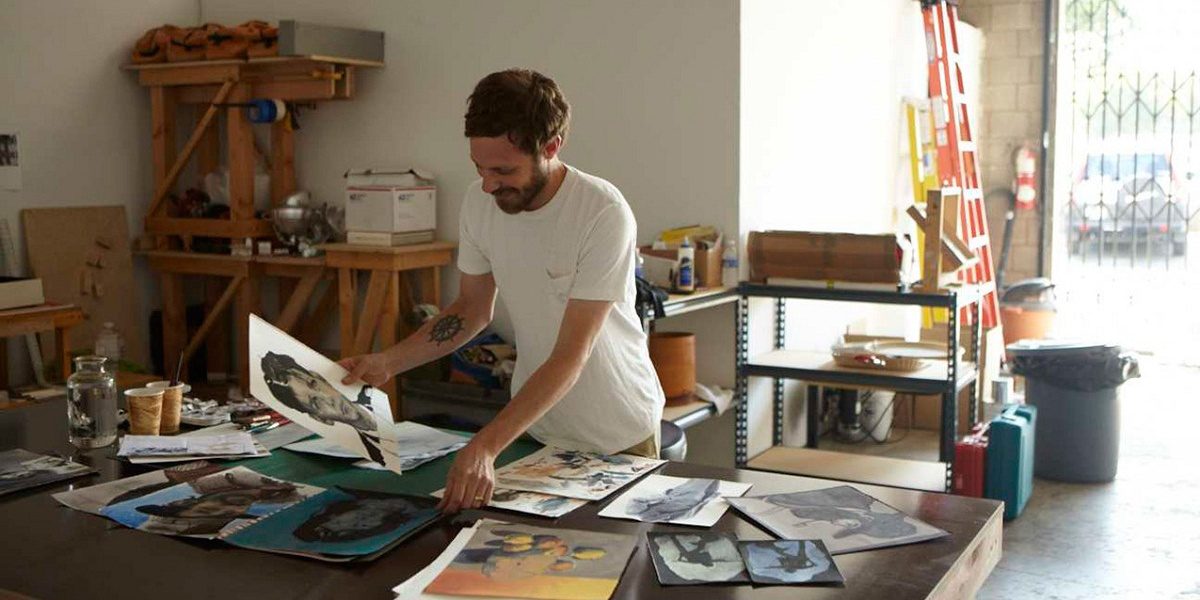 Ricky Swallow is an Australian sculptor , known for his sculptures and installations done in a variety of media. He is based in Los Angeles, US. 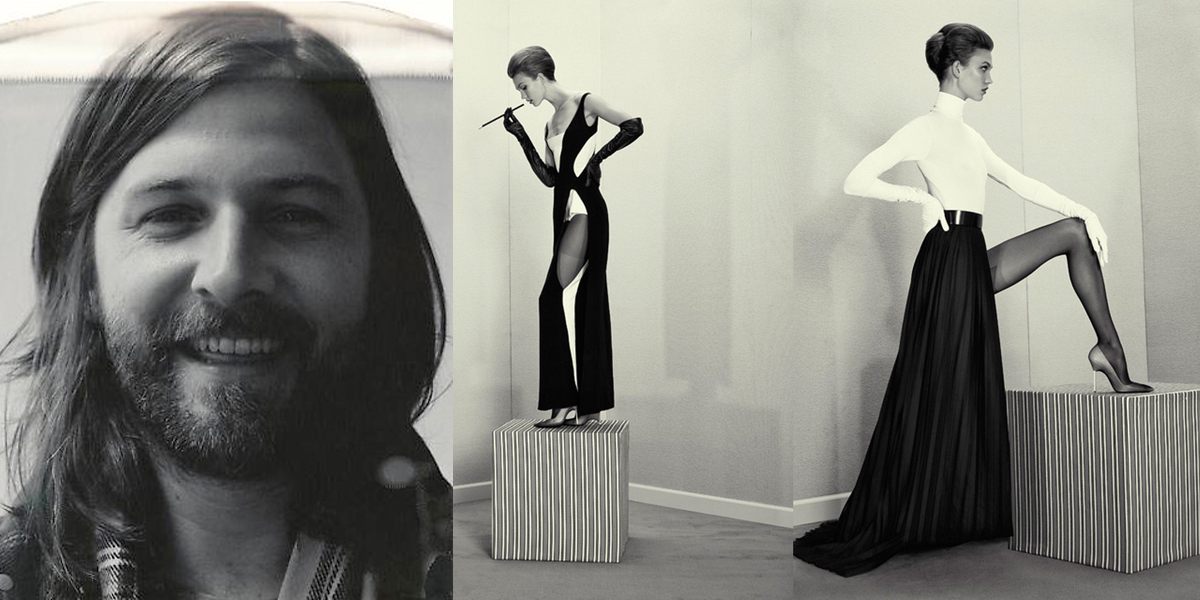 Roe Ethridge is an American postmodernist commercial and art photographer, known for exploring the plastic nature of photography - how pictures can be easily replicated and recombined to create new visual experiences.

Sam McKinniss is an American abstract and figurative postmodern painter who was born in 1985. He lives and works in Brooklyn. 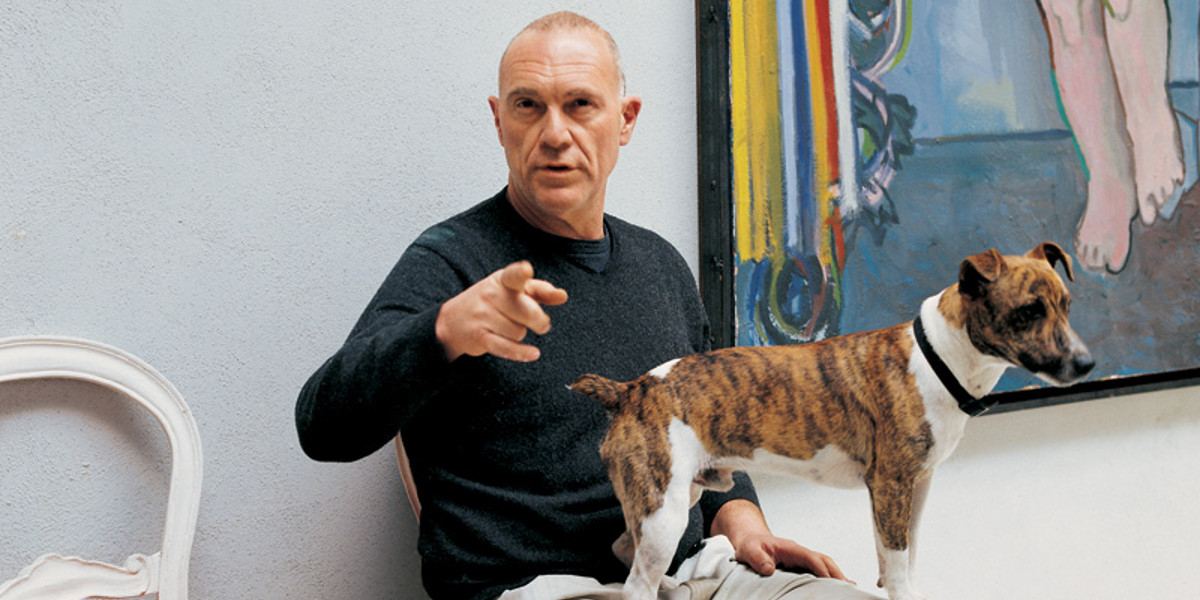 Sandro Chia is an Italian artist, a member of the Italian Transavanguardia movement in the 1970s and 1980s, best known for his paintings and sculptures. 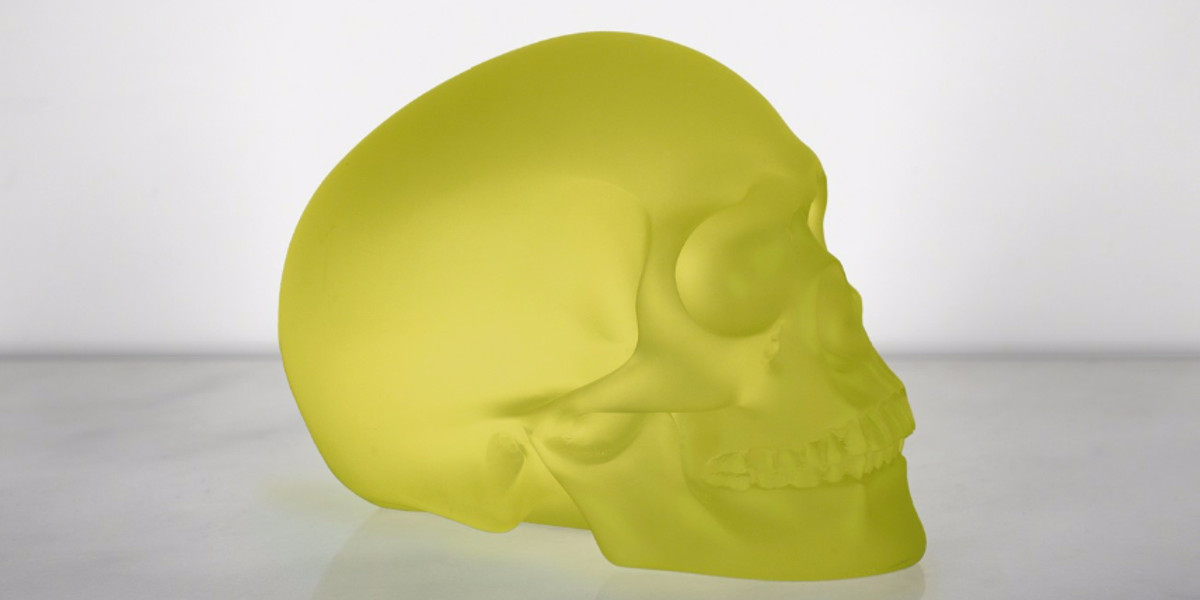 Sherrie Levine is an American appropriation and neo-conceptual artist, well known for her re-creations of famous works of the 20th century art. 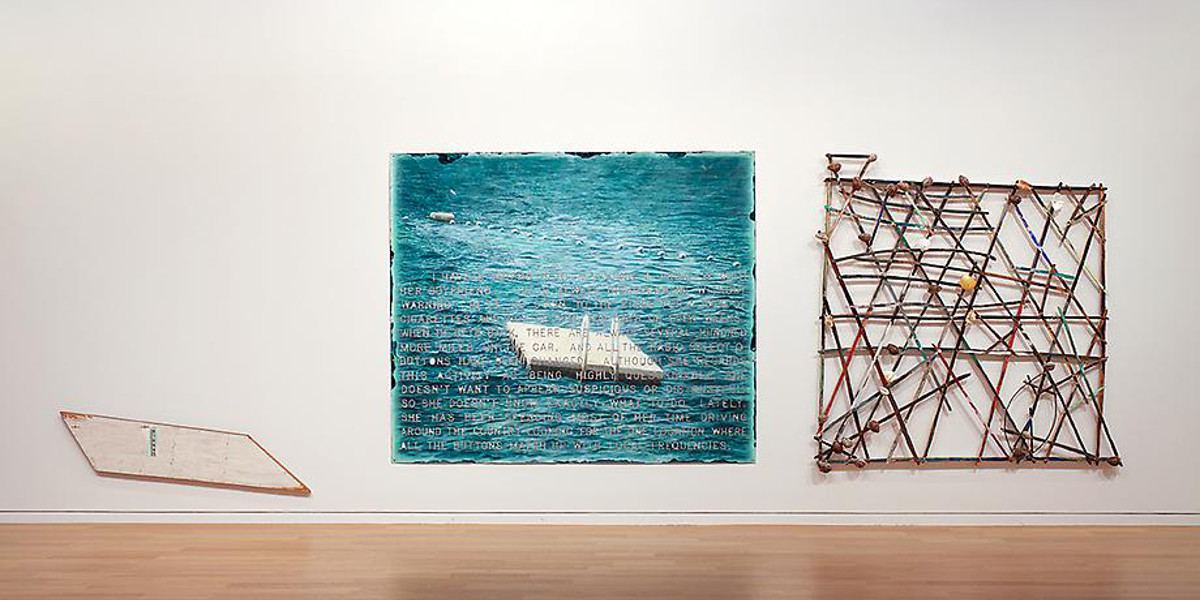 Vernon Fisher is an American artist working in a wide range of media, best known for his skillful combinations and juxtapositions of image.. 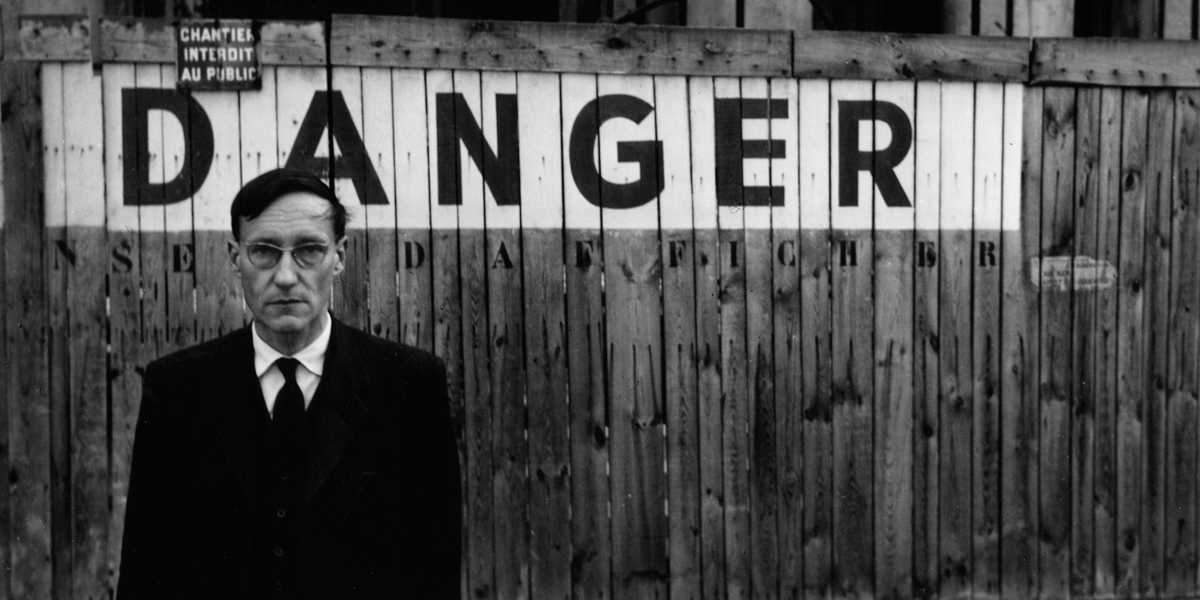 William S. Burroughs was an American novelist, short story writer, essayist, painter, and spoken word performer, considered to be "one of the most politically trenchant, culturally influential, and innovative artists of the 20th century".