Adriana Oliver is a Spanish figurative artist born in 1990, in Barcelona. She currently lives and works in Los Angeles.

Aida Gomez is a street artist from Spain who transforms the urban spaces by playing around and breaking the rules of our regular perception. 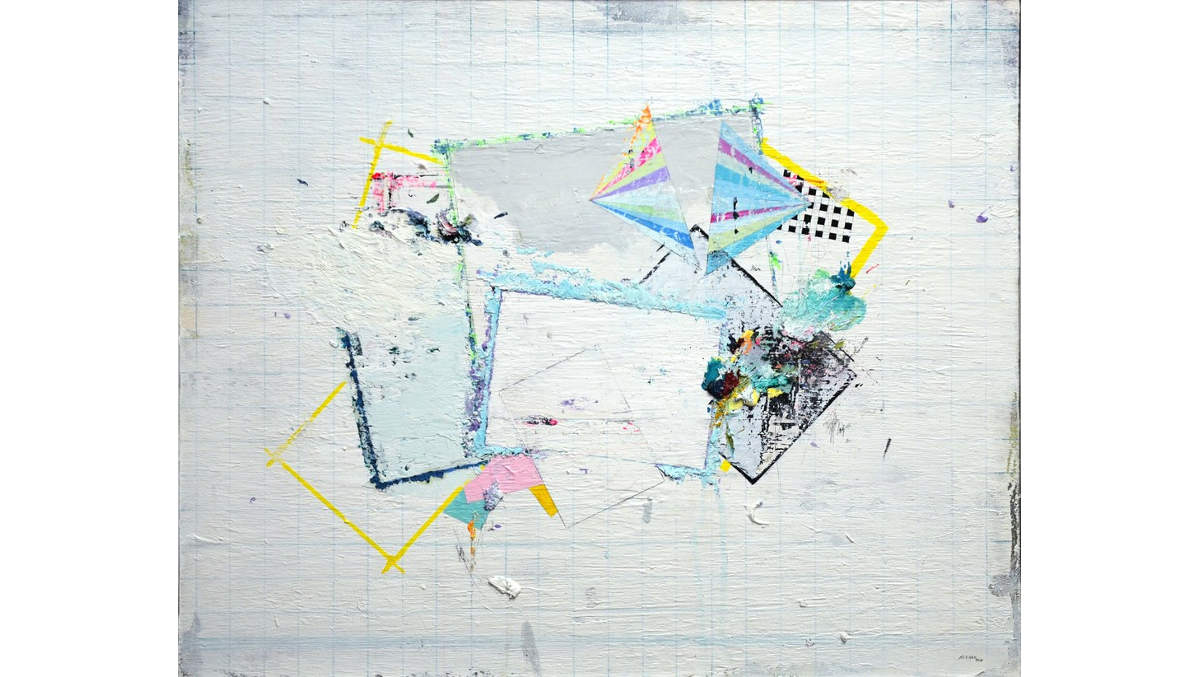 Albano Hernandez Dominguez is a Spanish artist who was born in 1988, in Ávila. His work was included in various exhibitions. 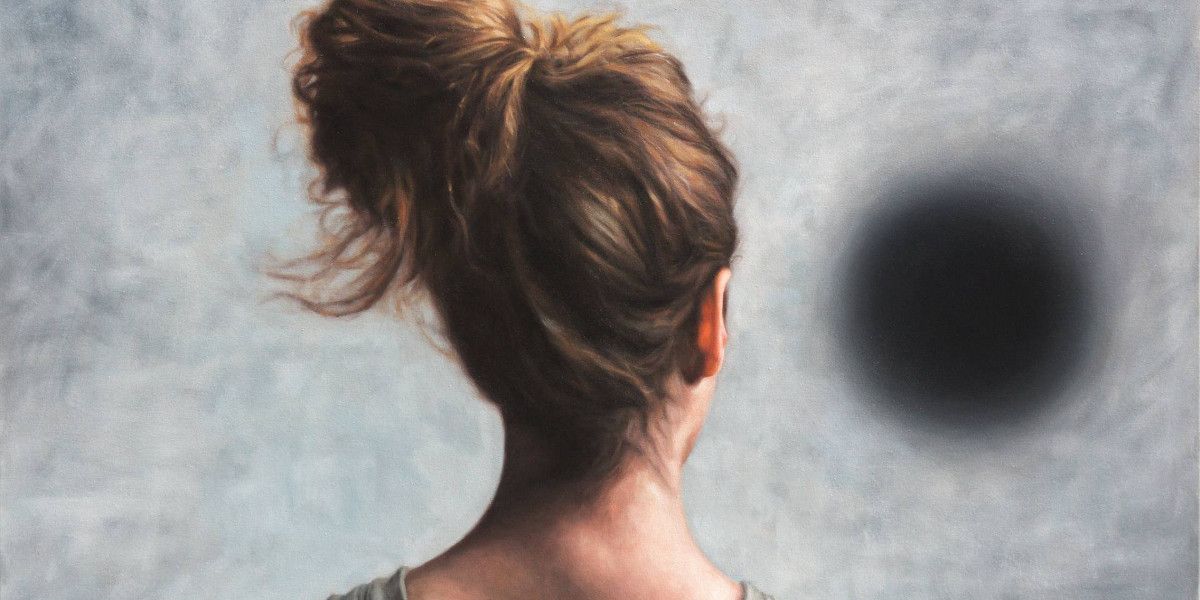 Albert Guasch is a Barcelona-based painter whose work stands somewhere between the absurd, the fantastic, the ritual and the drama. 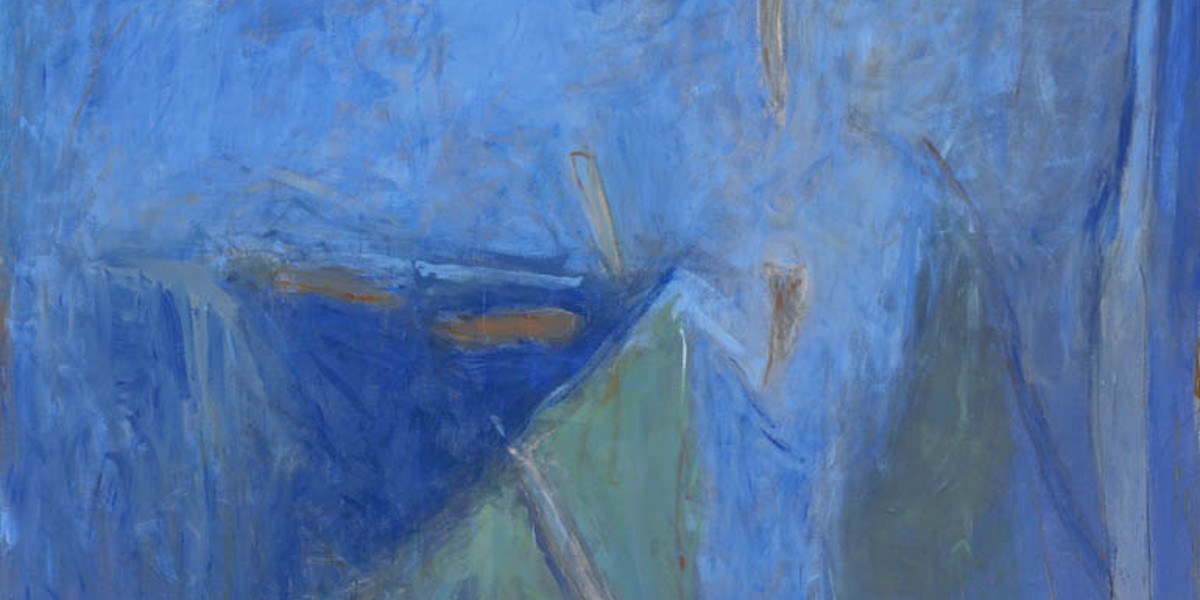 Born in 1923 in Barcelona, Albert Ràfols-Casamada was a painter, poet and art teacher whose work is present in many museums throughout the world. 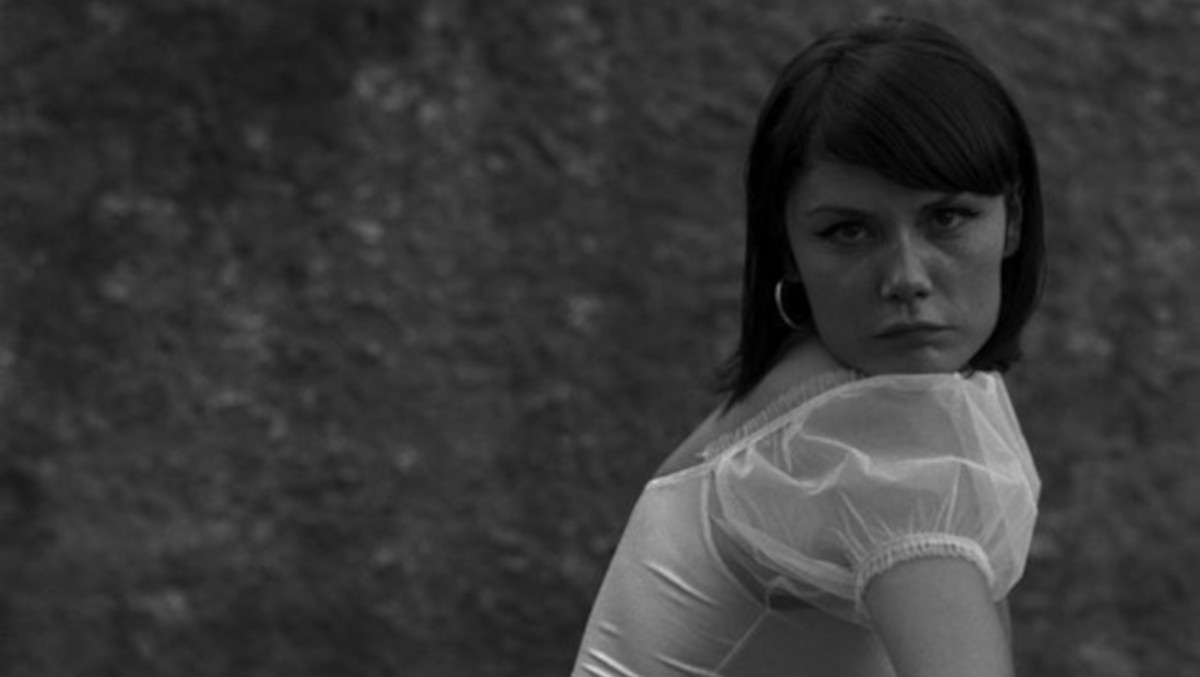 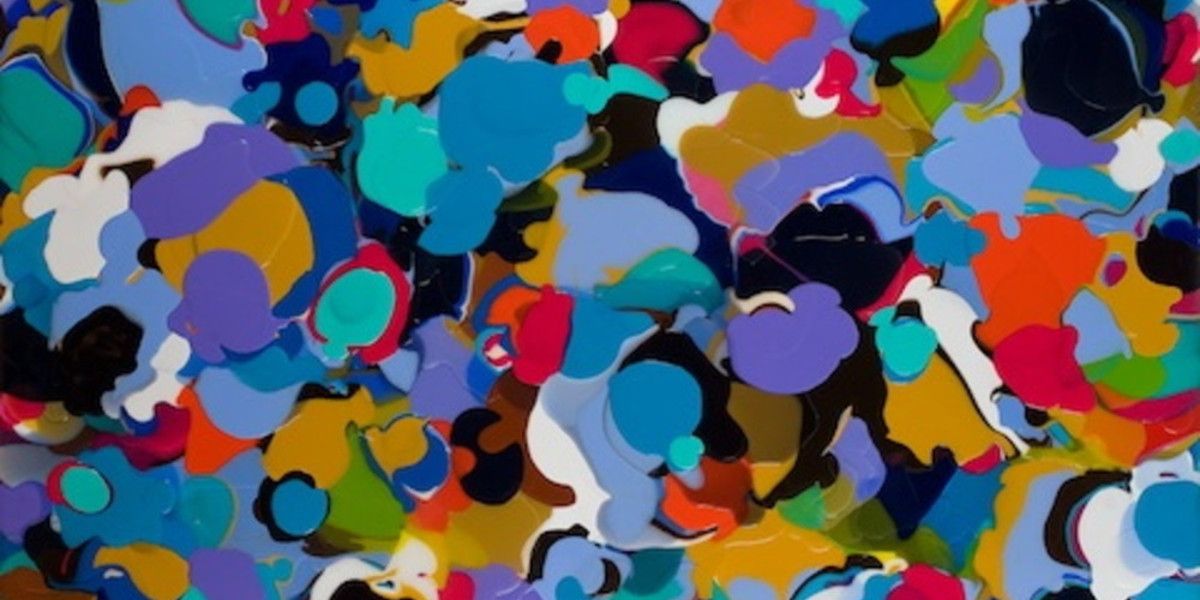 Alberto Murillo is a Spanish contemporary artist who combines acrylic paint with UV resin to give each piece a glassy sheen. 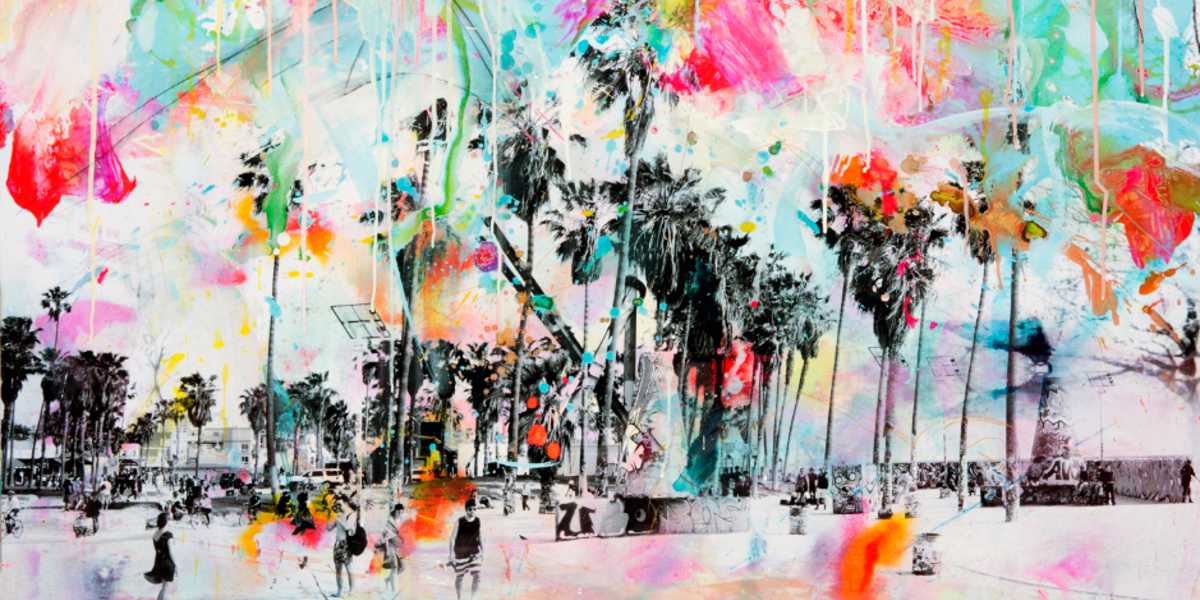 Alberto Sanchez is a Spanish photographer and multi-media artist who pushes the medium of photography to new levels, developing a unique hand-coloring technique. 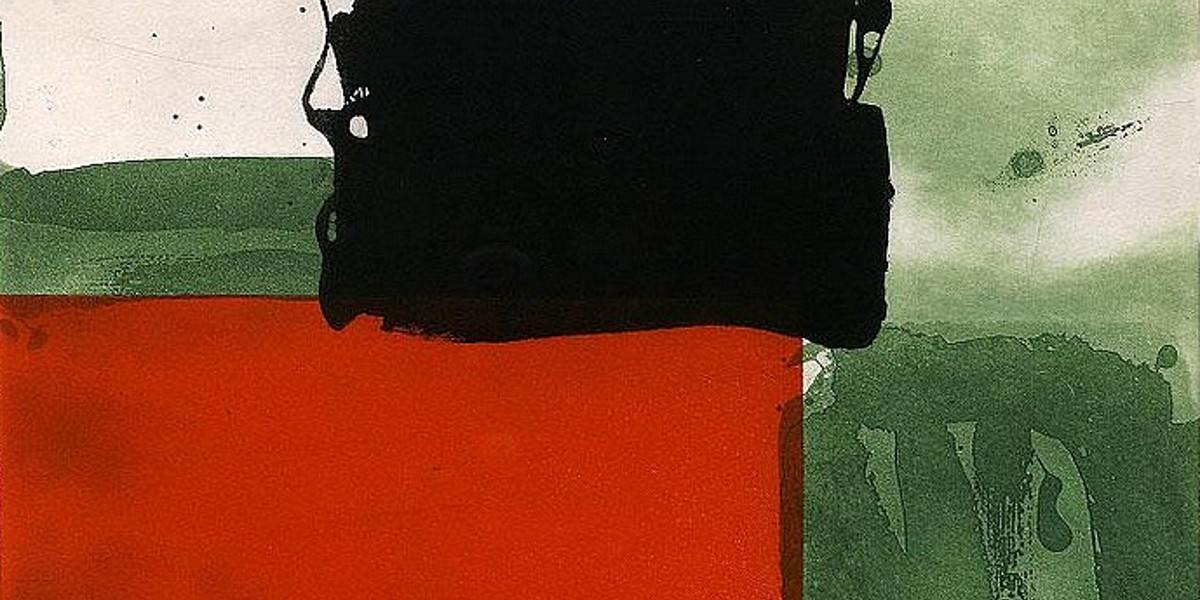 Alfons Borrell i Palazón is a Spanish abstract artist born in 1931. His work was included in various solo and group exhibitions in Spain and beyond. 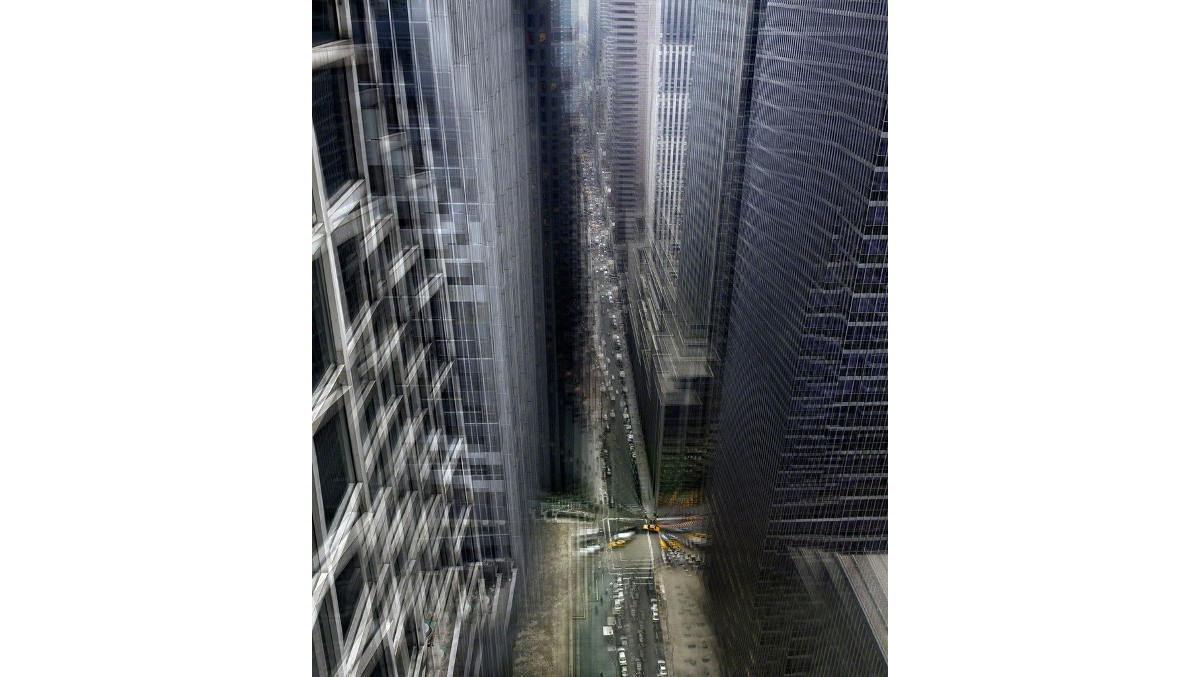 Alfonso Zubiaga is a photographer born in 1958. in Guecho, Vizcaya, Spain. His work was included in various solo and group shows. 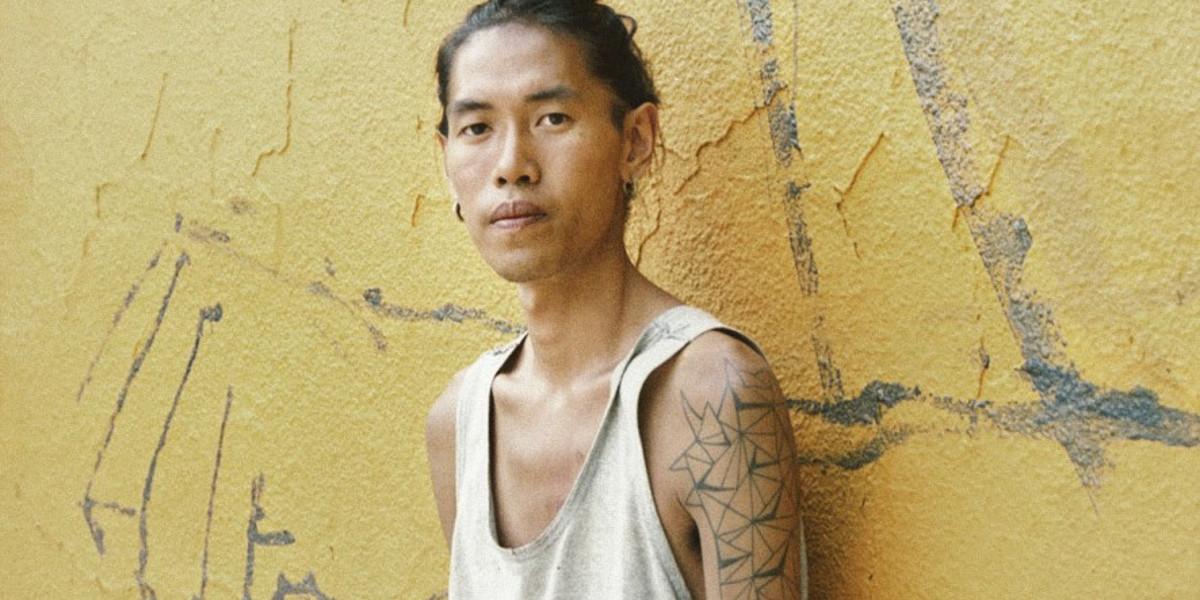 An Wei is a Madrid-born street artist and painter of Chinese origin, known for his figurative murals and graphic portraits.

Ángel Botello was a Spanish-Puerto Rican painter, sculptor and graphic artist who was dubbed "The Caribbean Gauguin" for his use of bold colors and depictions of island life. 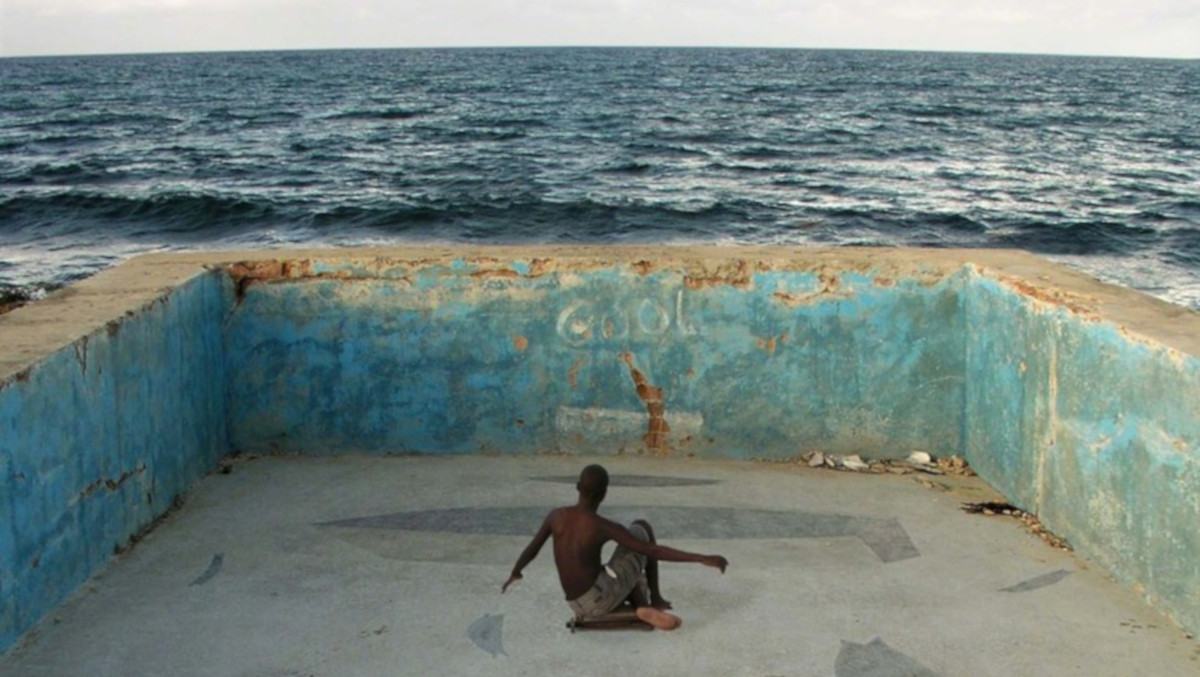 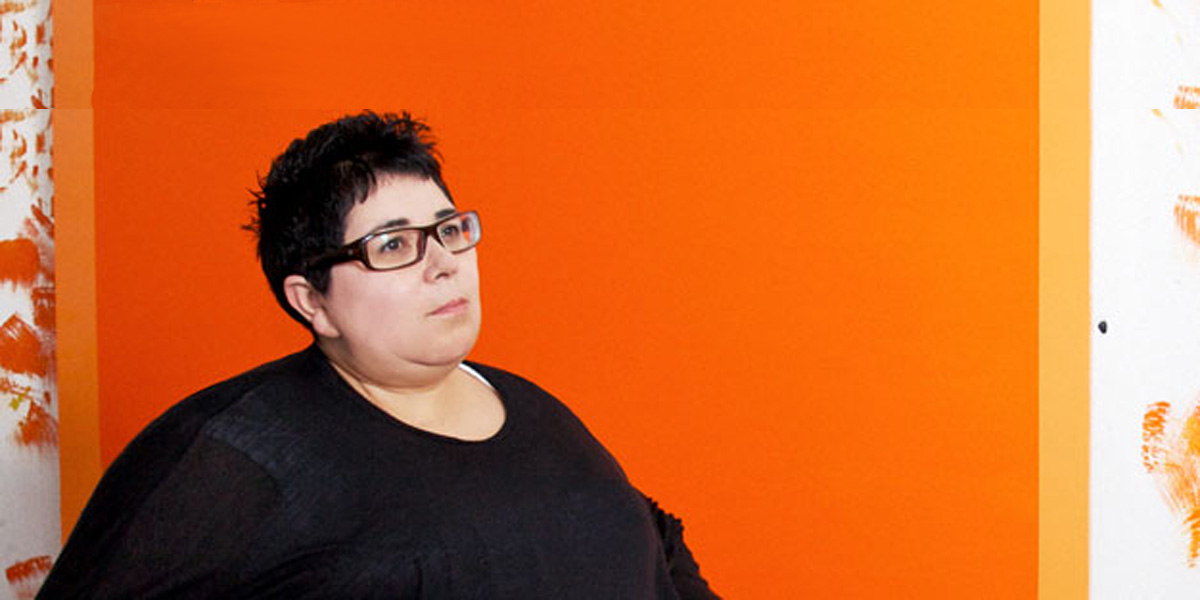 Angela de la Cruz is a Spanish artist whose works sit between painting and sculpture. She engages with the discourse about the problem with painting by targeting its basic anatomy 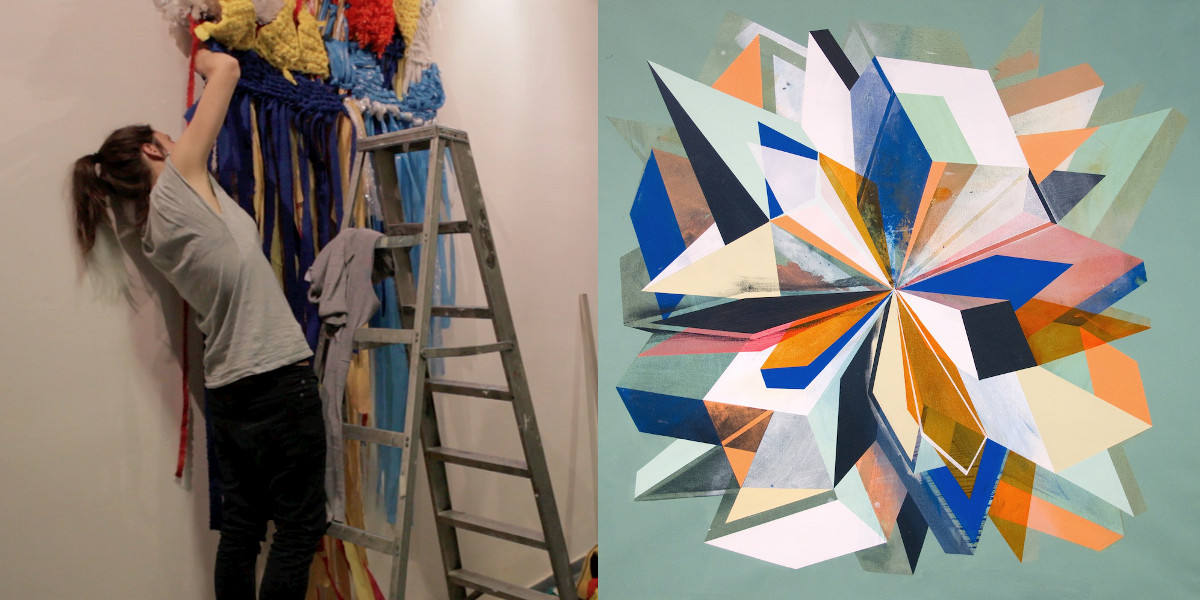 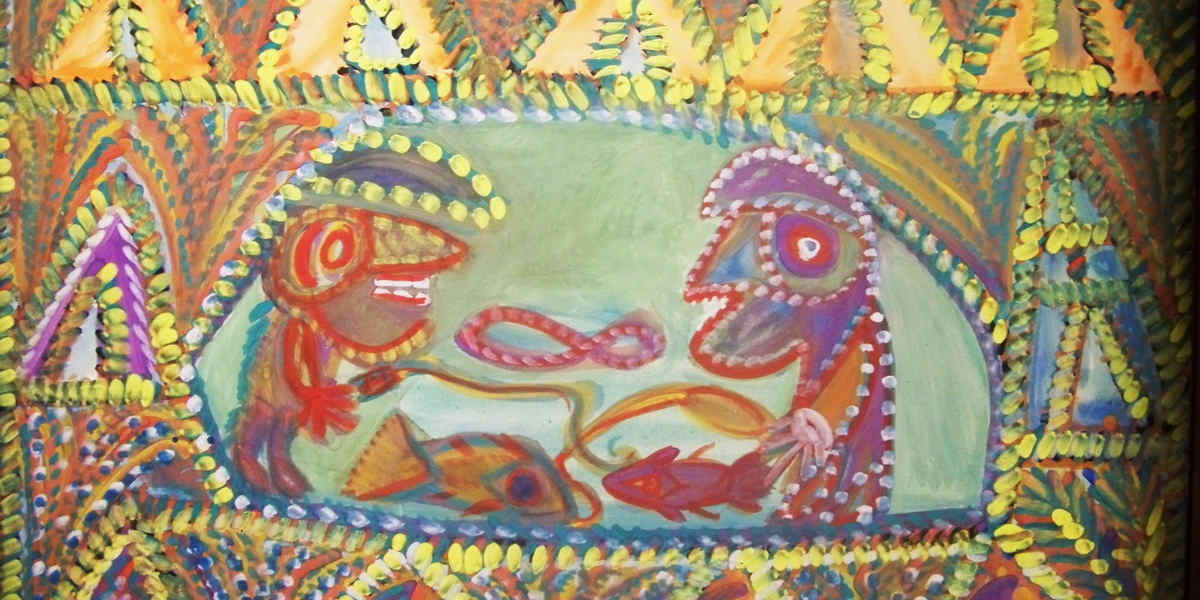 Anselme Boix-Vives, born in 1899 in Herbezet in the province of Castellón (Spain), died in 1969 in Moûtiers (Savoie) is a self-taught painter of Spanish origin. 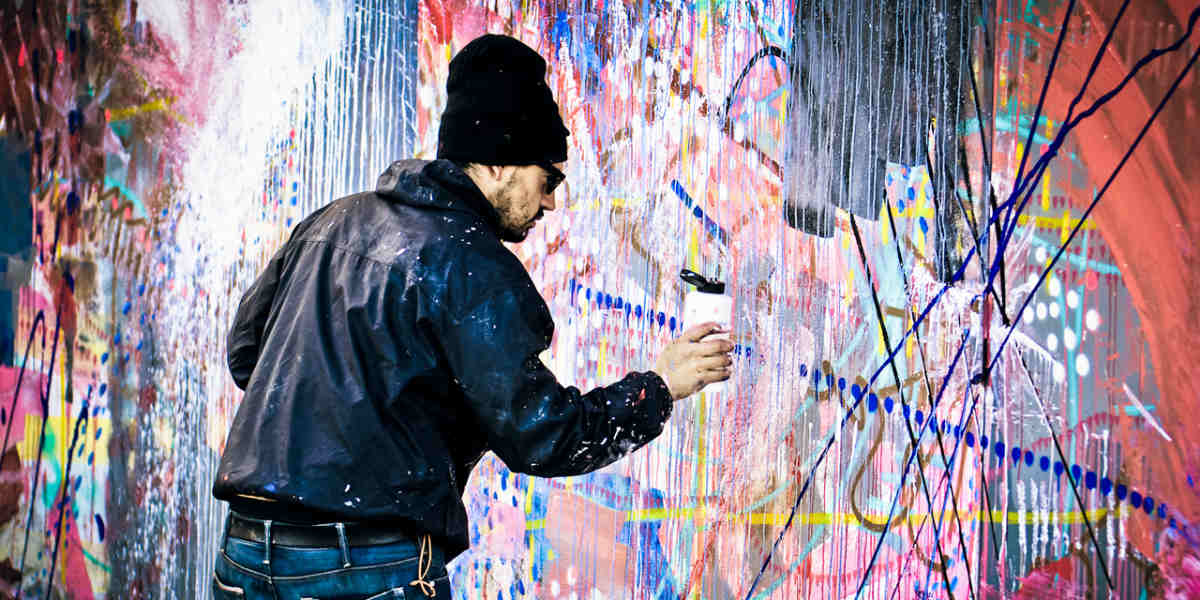 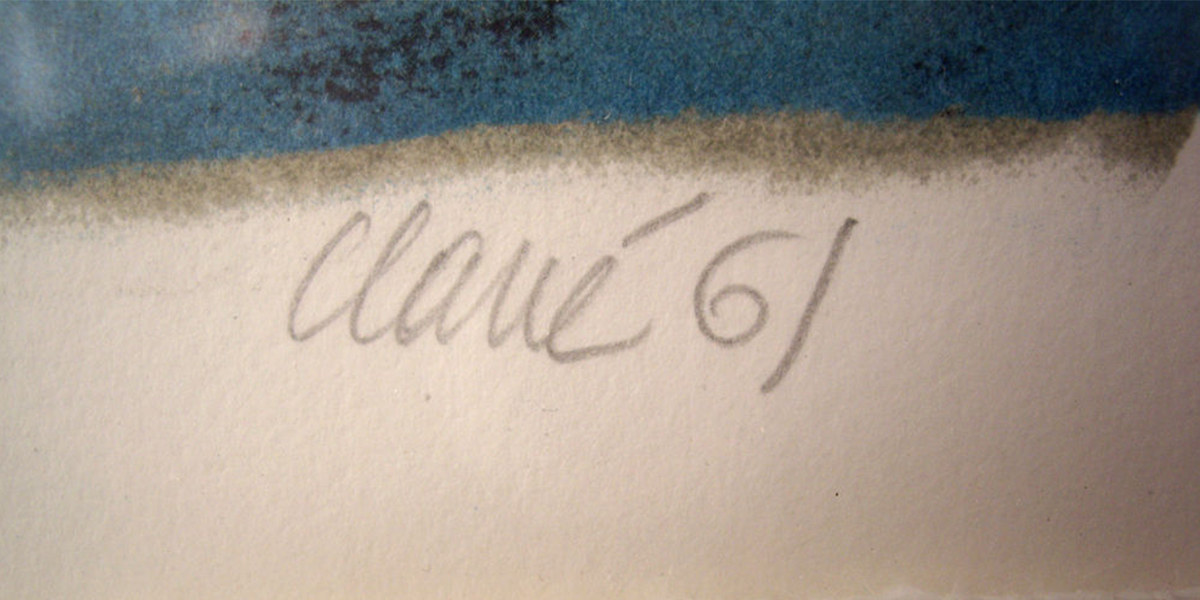 Antoni Clavé was a Spanish painter, printmaker, sculptor, stage and costume designer who evolved from an ornamental style to a minimal aesthetic.