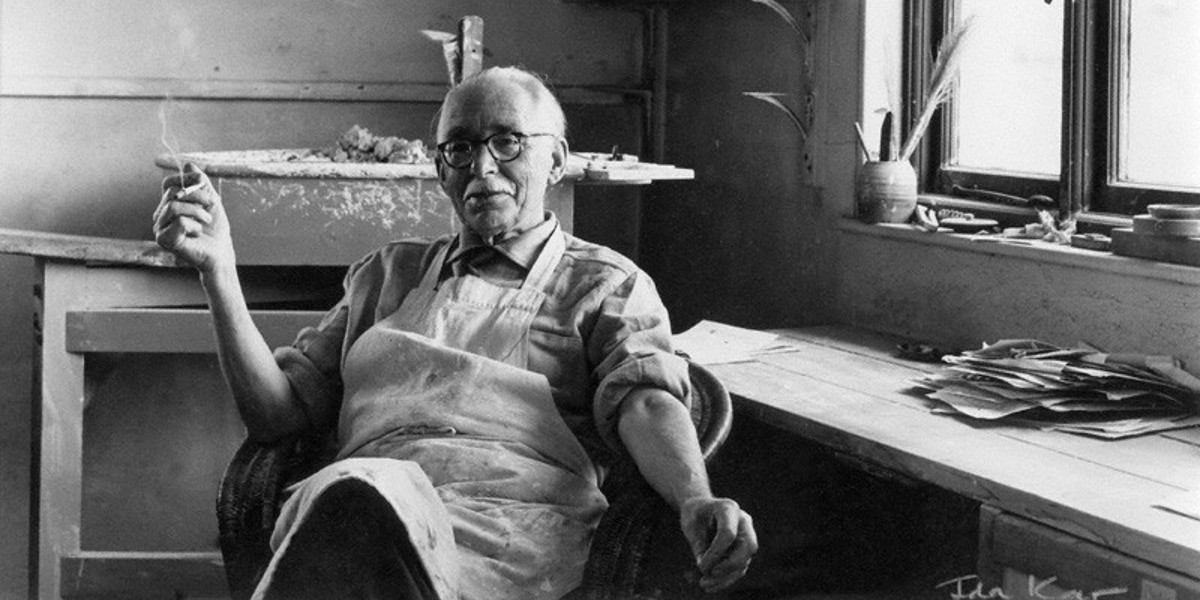 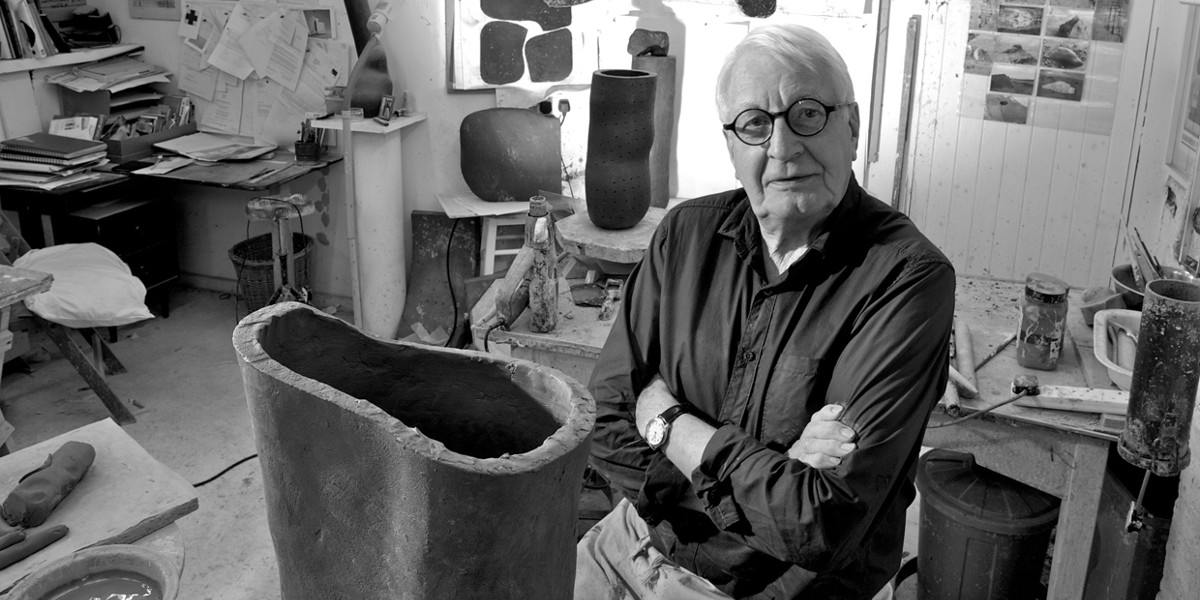 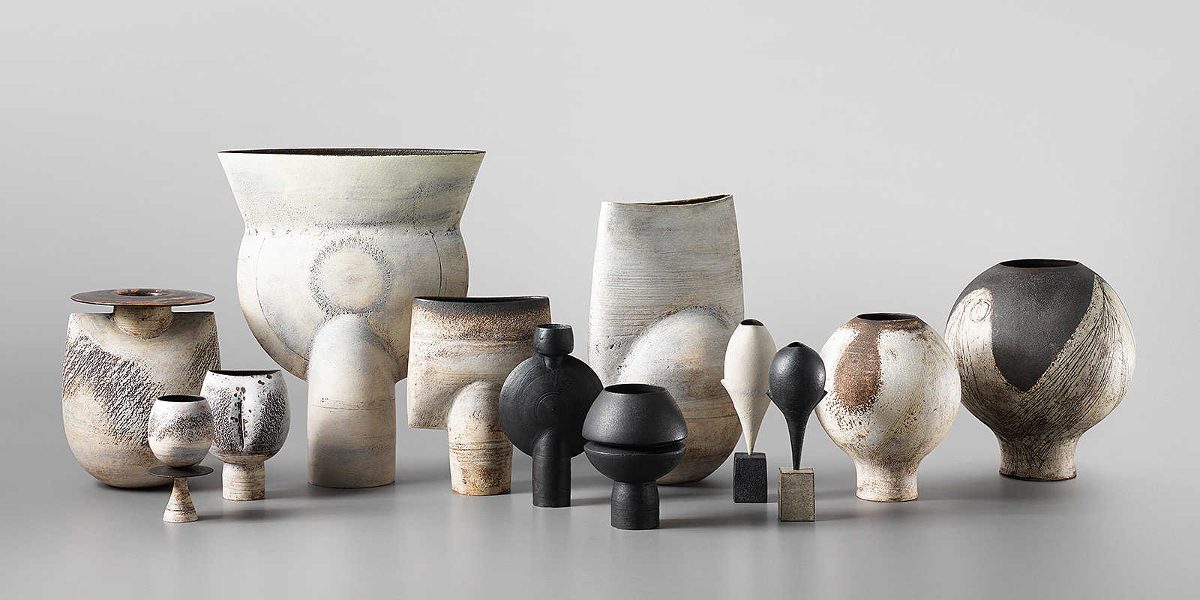 Hans Coper was an influential German-born British studio potter, whose work is often said to be abstract and assuredly non-functional. 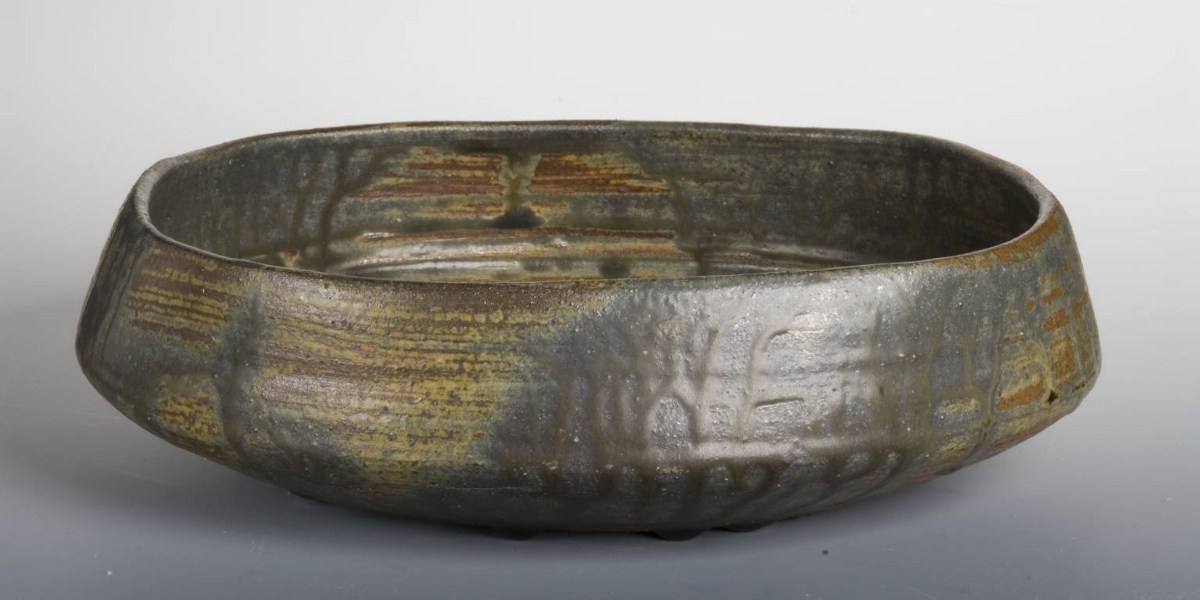 Janet Leach, born in 1918 in Texas, was an American sculptor and potter, who worked at Leach Pottery until her death in 1997. 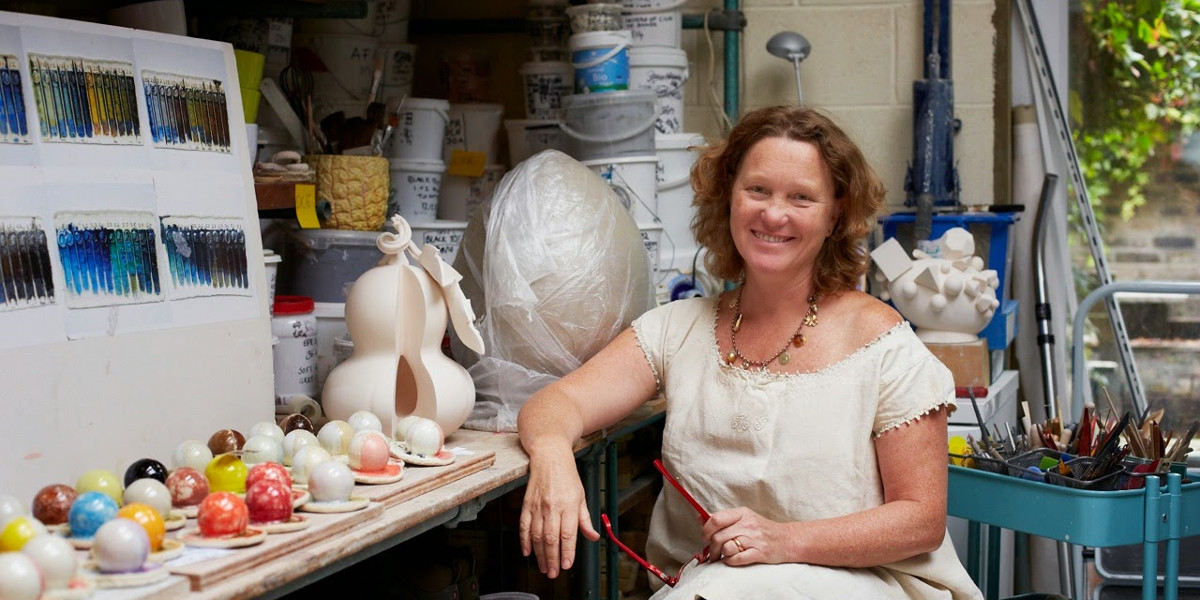 Kate Malone is a British artist, widely known and appreciated for her work in ceramics and pottery, famous for her large vessels and rich, bright glazes. 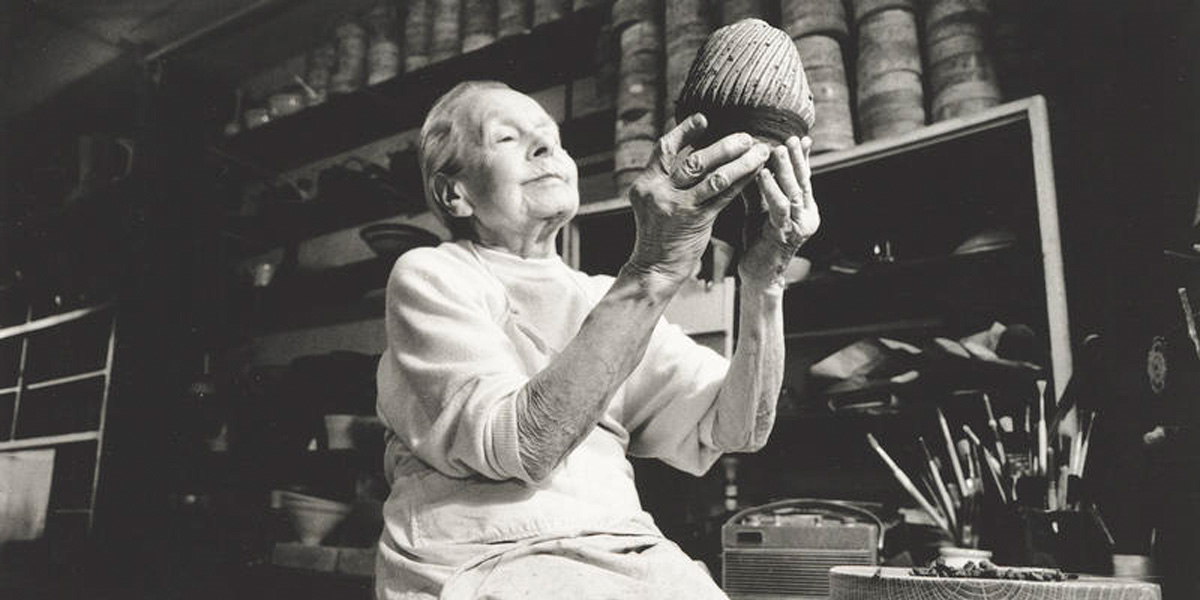 Lucie Rie was a remarkable Austrian-born studio potter, known for her modernist style. She became Dame of the British Empire in 1991. 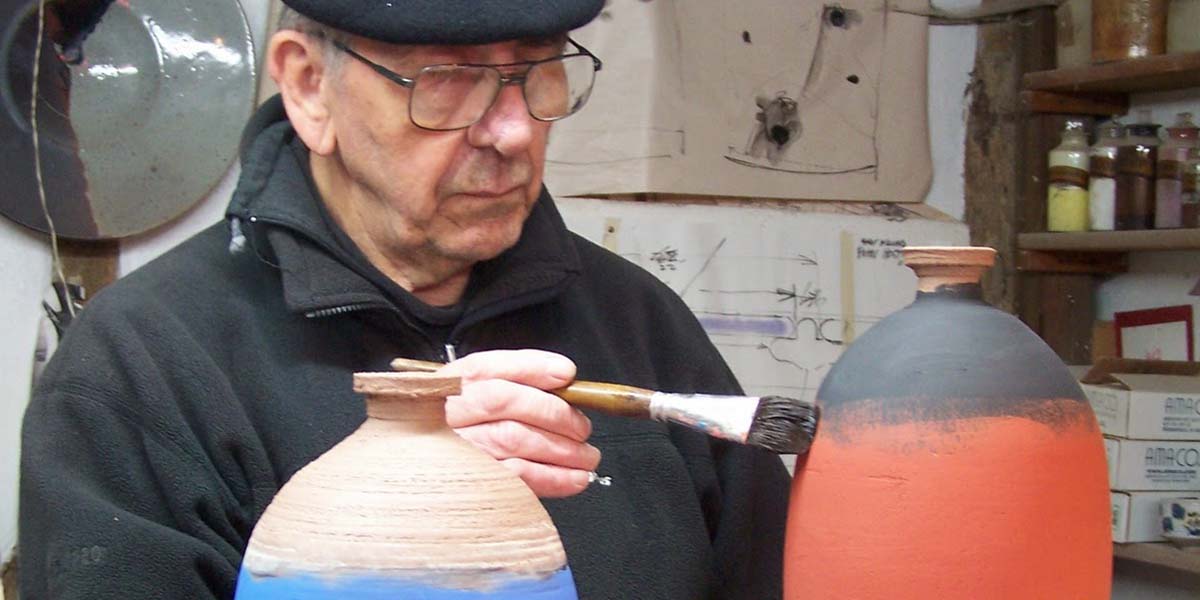 Robin Welch is British artist – a potter and a painter. The full range of his work includes vessels, bowls and vases with related paintings.

Rupert Spira is an English studio potter and writer, who incorporates his spiritual vision of the nature of reality into his pottery pieces. 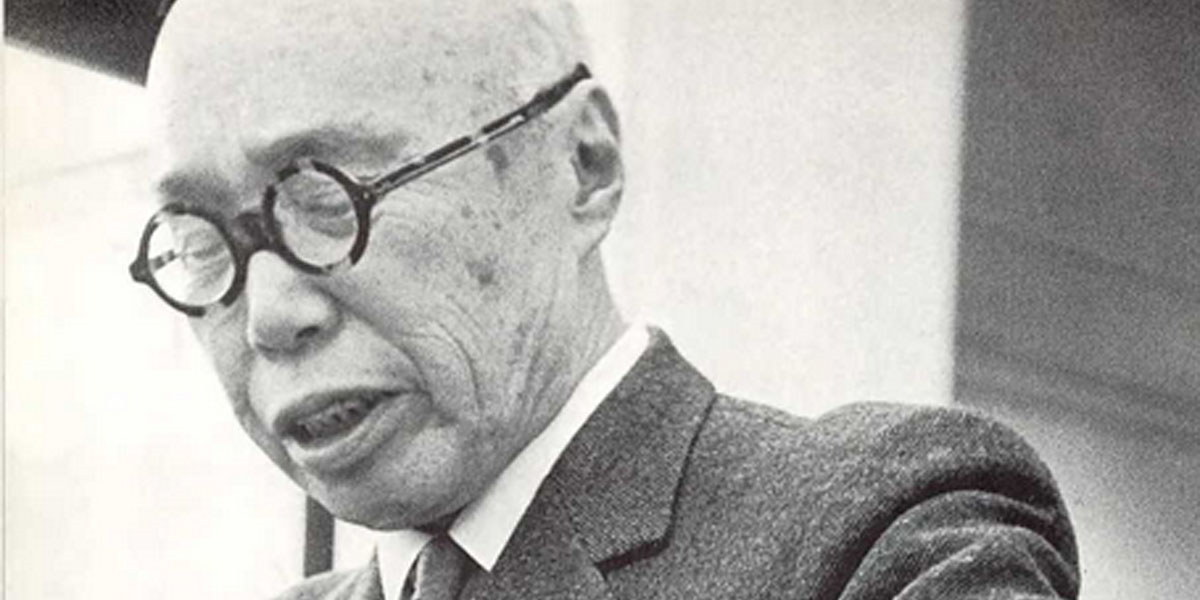