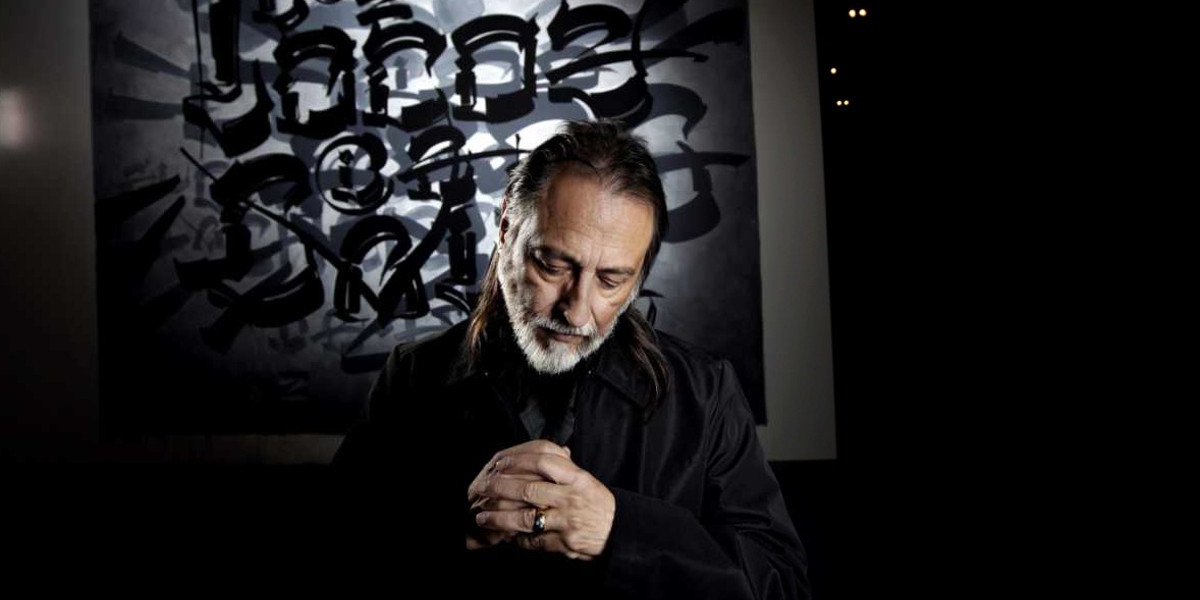 Chaz Bojorquez is an American artist acknowledged as a pioneer of East Los Angeles cholo style who found beauty in graffiti of Latino gangs.

Chui Pui-Chee is a Hong Kong painter and calligrapher born in 1980. His work was included in various exhibitions. 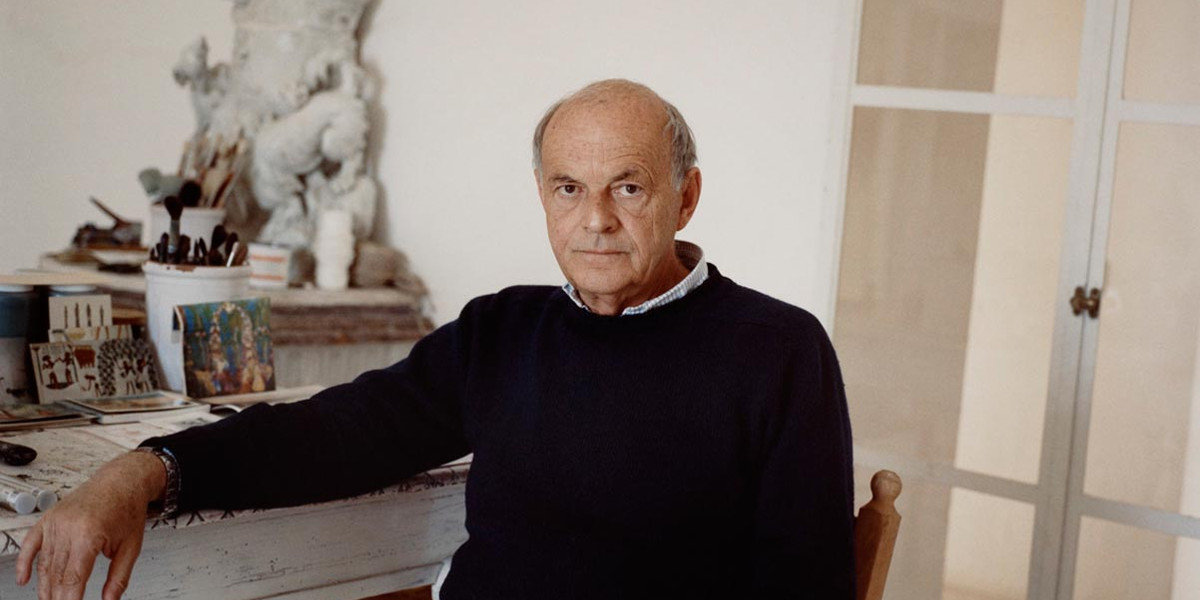 Cy Twombly was a painter of large-scale, freely scribbled, calligraphic and graffiti-like works that serve as a true cornerstone of American art scene . 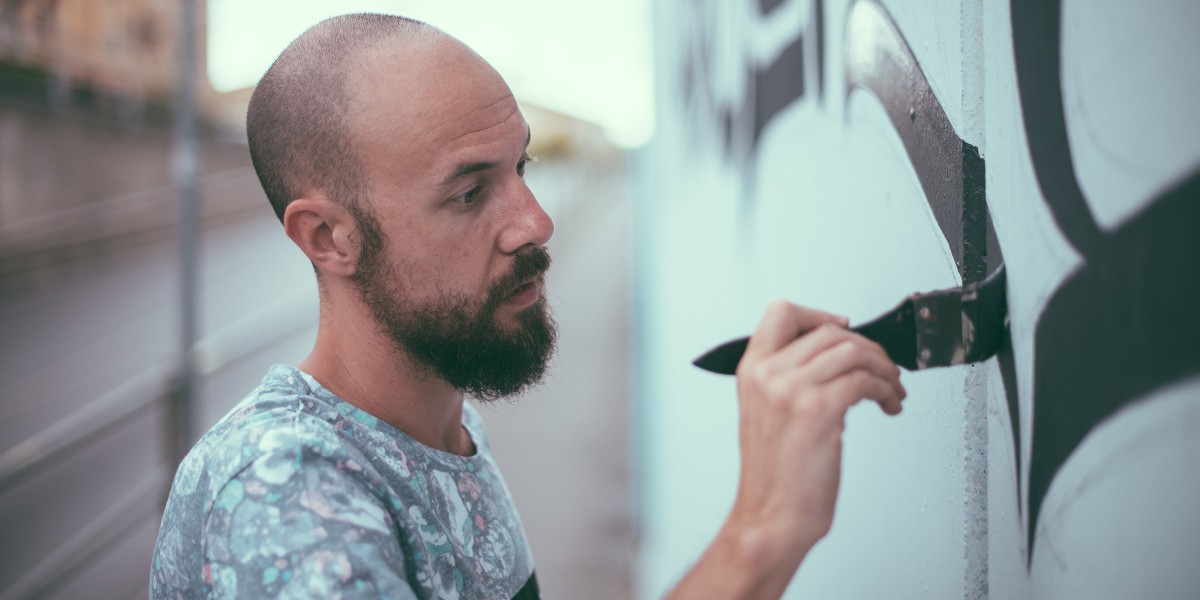 Daniele Tozzi, known as Pepsy in graffiti circles, is an Italian artist whose work derives from the field of graphic design and calligraphy. 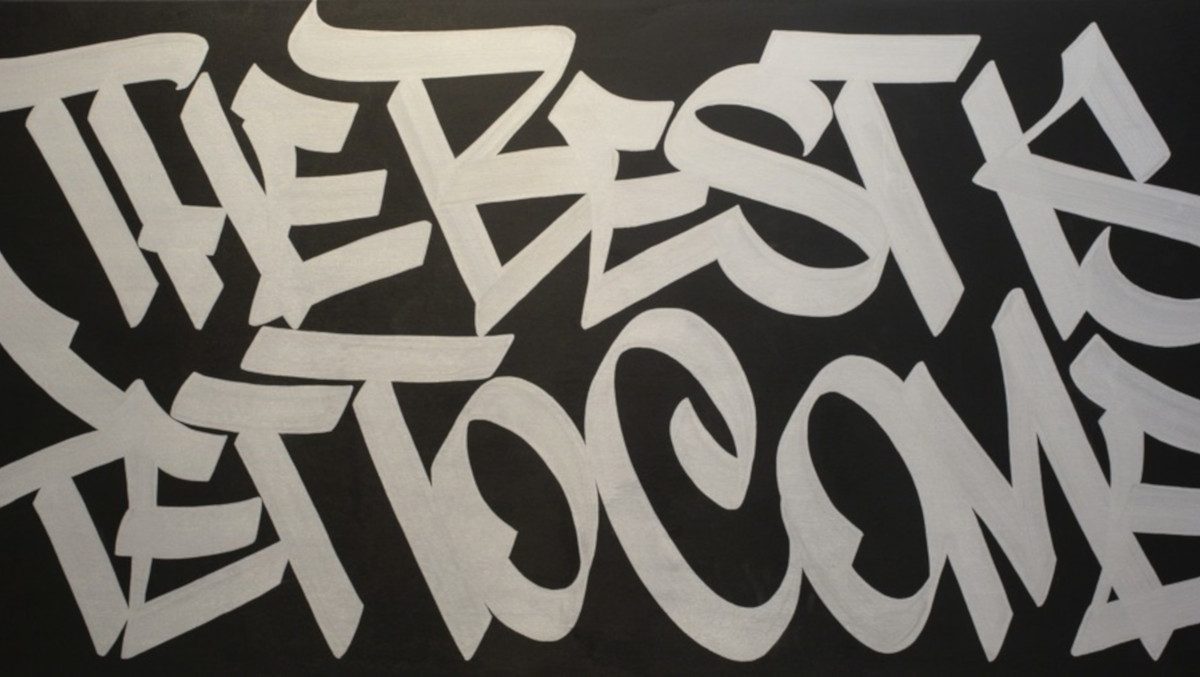 Faust is a New York-based graffiti artist and painter, widely known for his impeccable calligraphy skills. His true identity is still unknown. 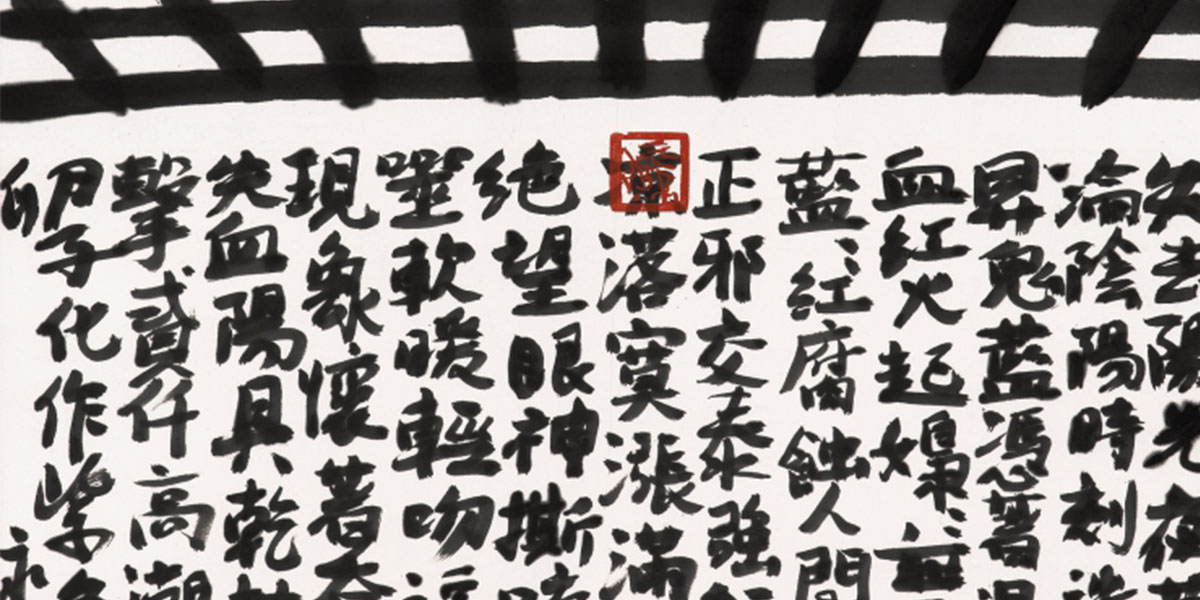 Fung Ming Chip is a Chinese artist that used the written word to portray his artistic ways.

Gabriele Dal Dosso is an Italian calligrapher and designer, who applies meditative practices to his art. He transforms philosophical ideas into tangible objects. 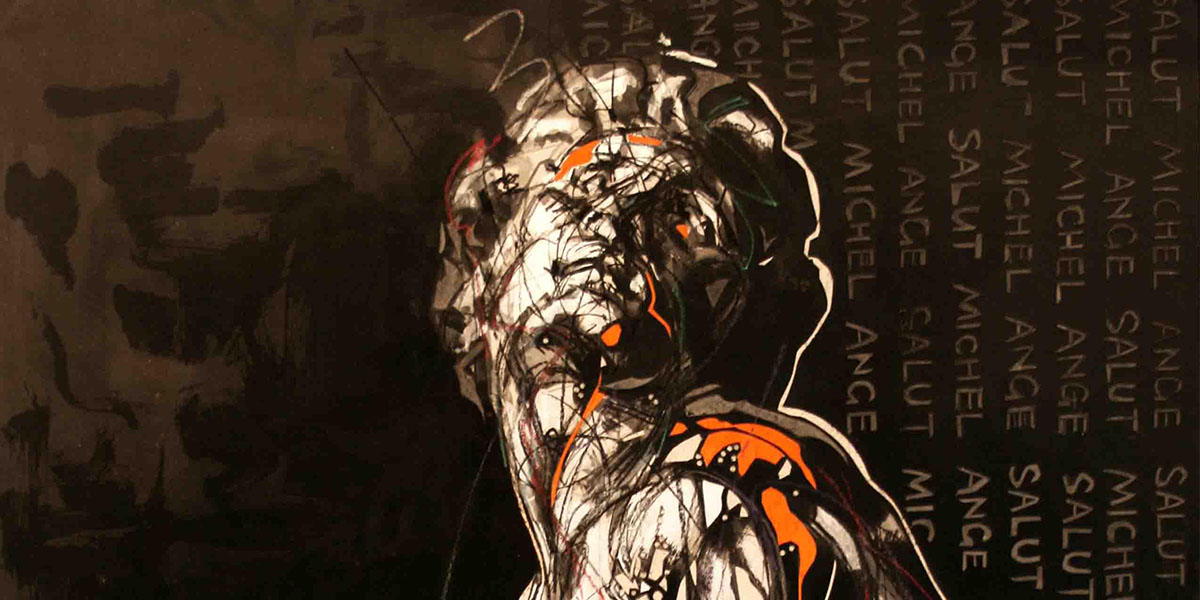 Hongyu Zhang is a Chinese painter known for the implementation of eastern ancient skills into a modern context and style. He lives in France. 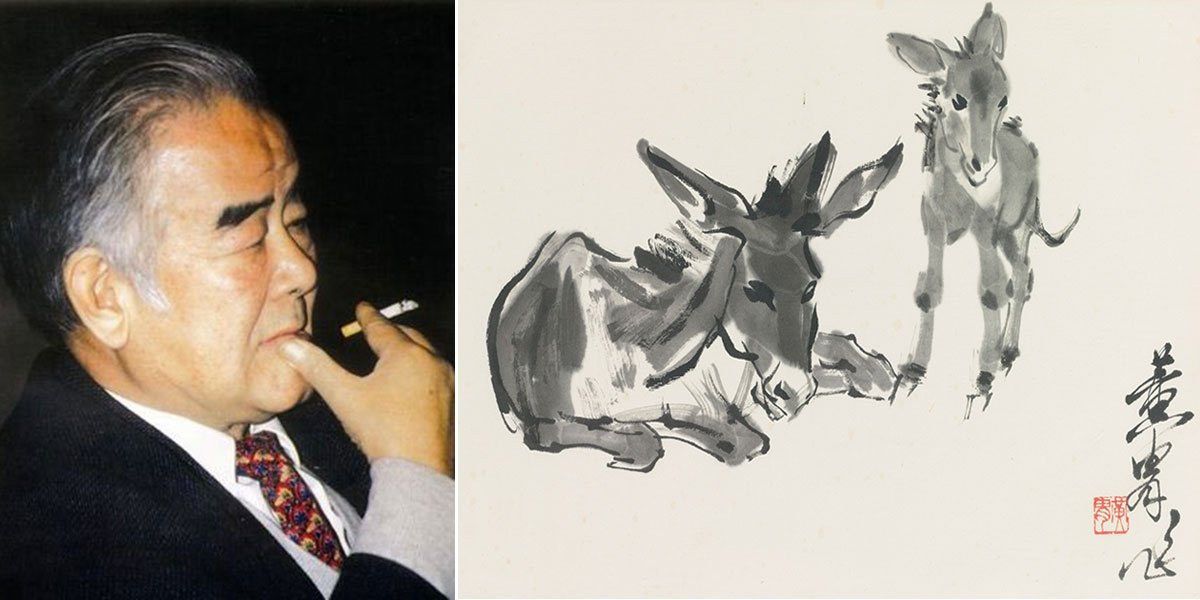 Huang Zhou was a modern Chinese artist, was originally named Liang Gantang. He was also known by the names of Liang Yezi, Miao Di, Liang Peng, and Liang Quan. 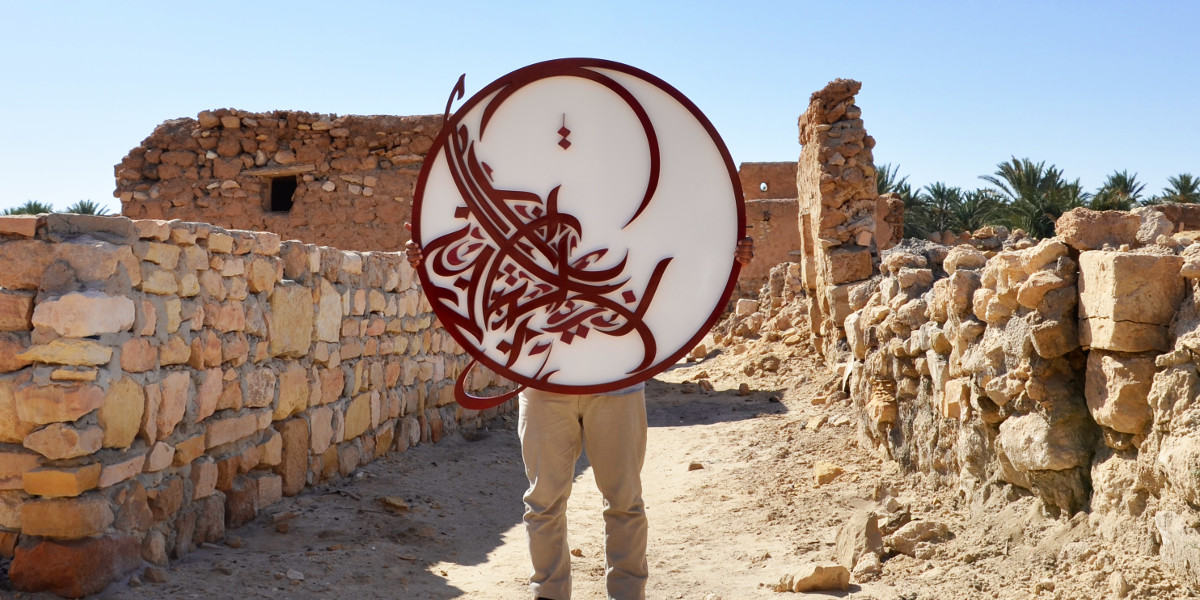 INKMAN is a Tunisian contemporary artist, widely known for his unique style of calligraffity, where he mixes English, Arabic and Latin characters. 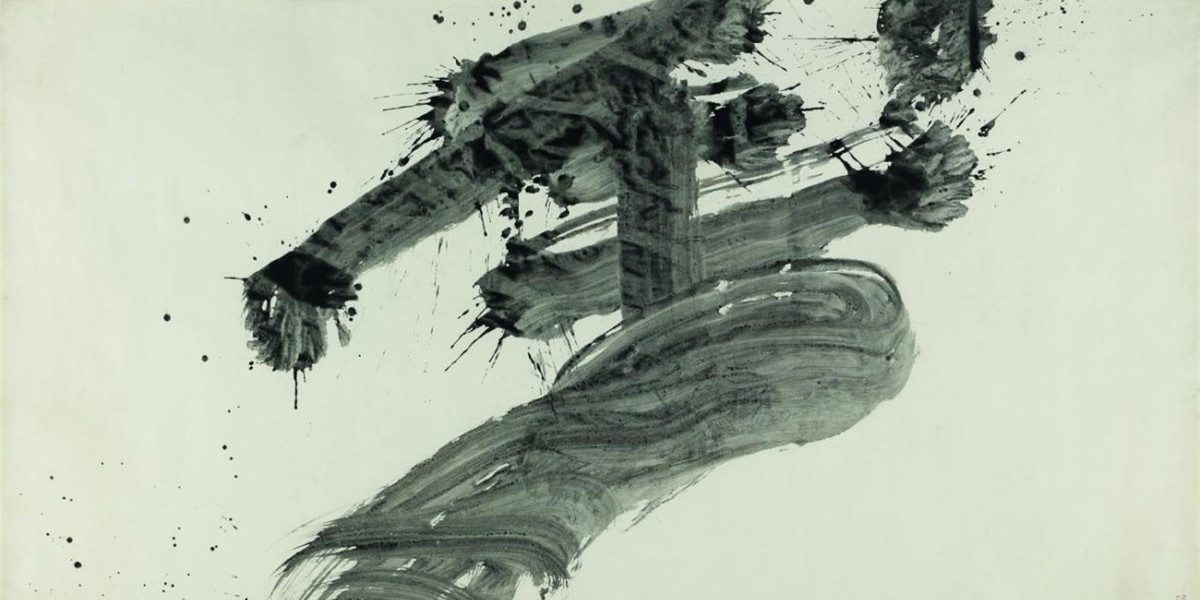 Inoue Yuichi was an avant-garde Japanese artist born in 1916, and an iconic figure of post-war Japanese modern calligraphy. 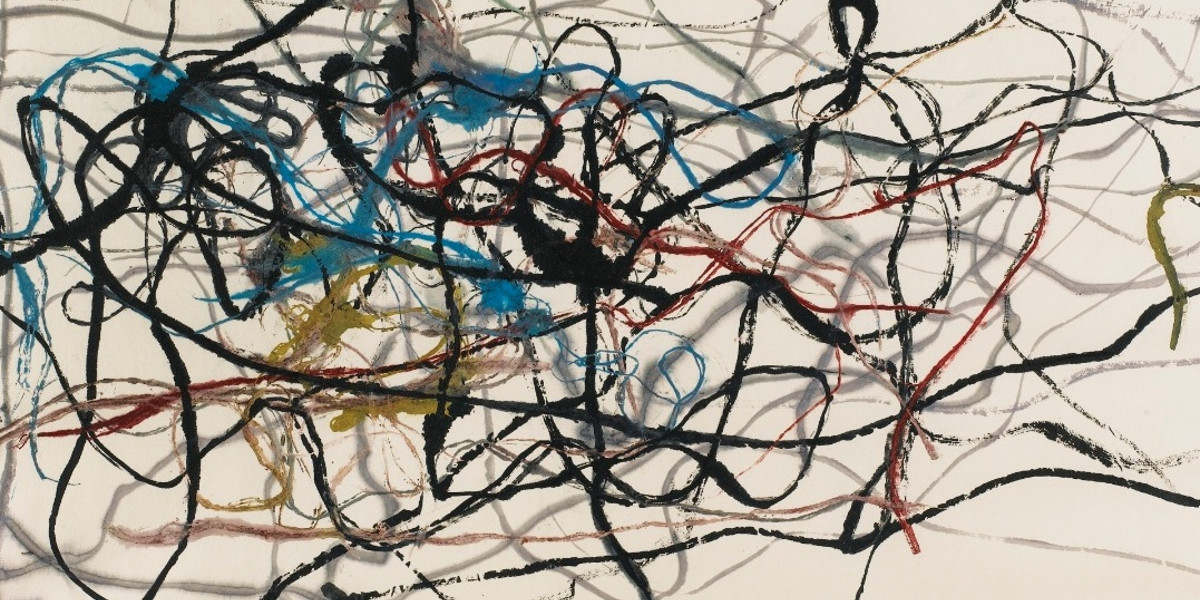 Jiang Shanqing is a Chinese contemporary painter, calligrapher and writer, and a member of the League of burners Xilin seals. 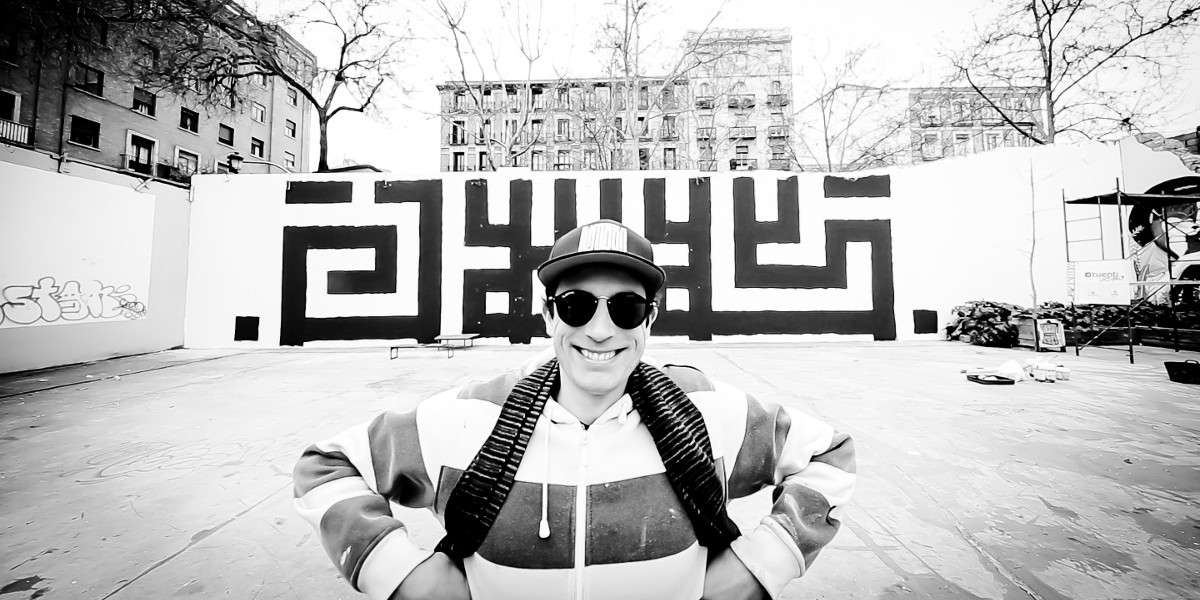 L’Atlas is a French street artist, painter, photographer and video artist, well-known for his unique and recognizable lettering style. 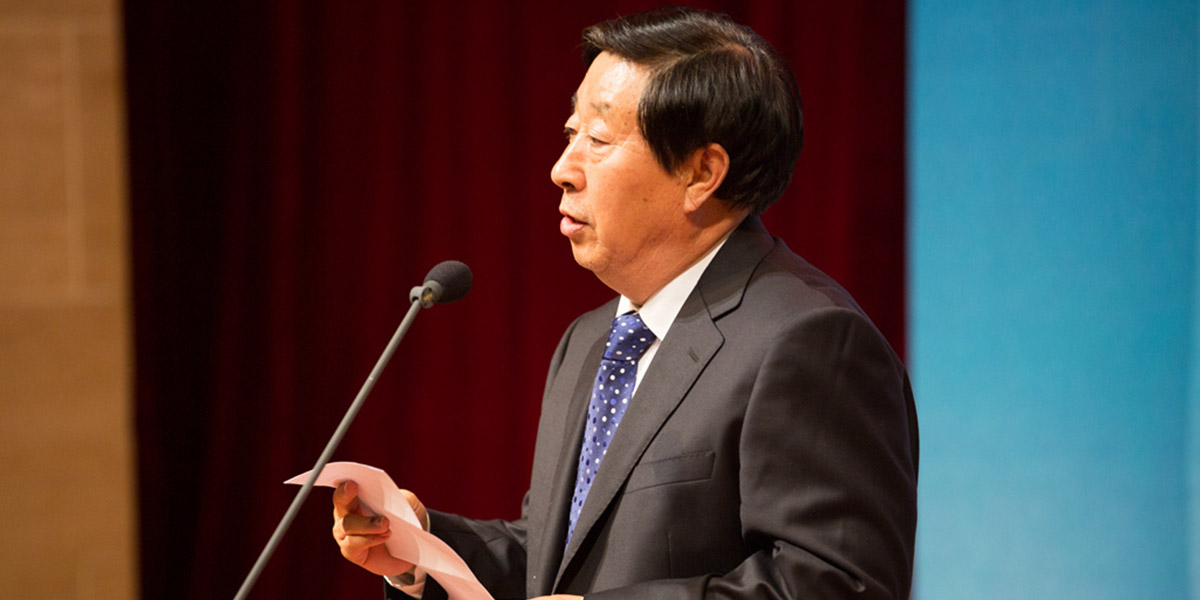 Liu Dawei is especially proficient with figure painting. Most of his paintings are well known for reflecting the daily life of the Northwest minority races of China. 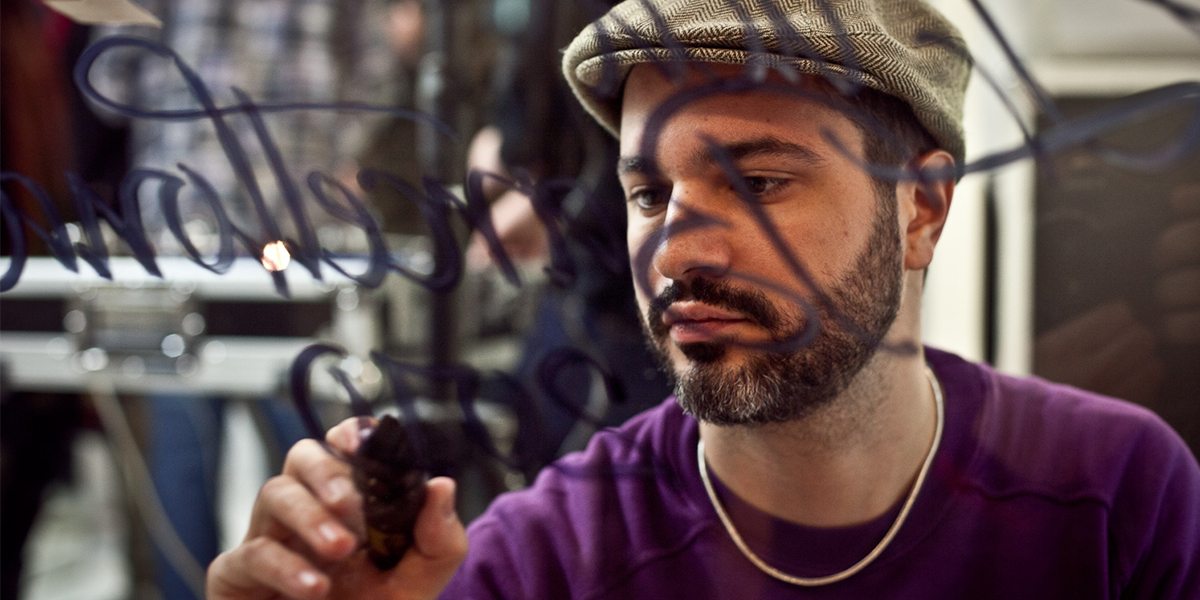 Luca Barcellona is an Italian artist born in 1978, best known as a professional calligrapher and graphic designer. 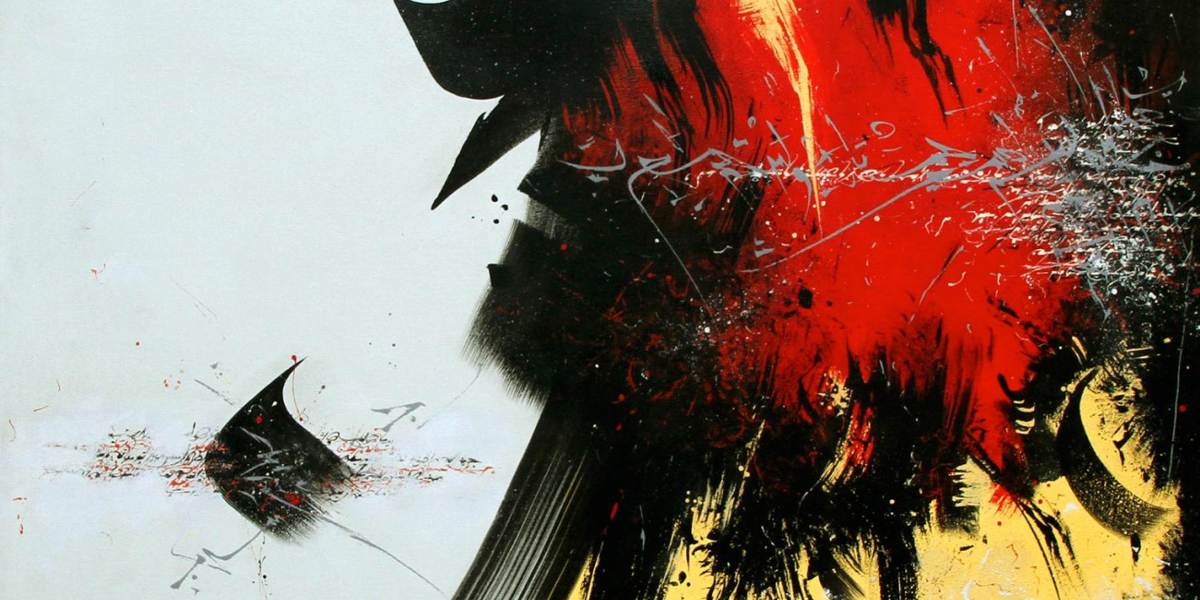 Mohamed Boustane is a Moroccan artist, best known for his works in Calligraphy, which he creates on various surfaces like paper, cedar and skin. 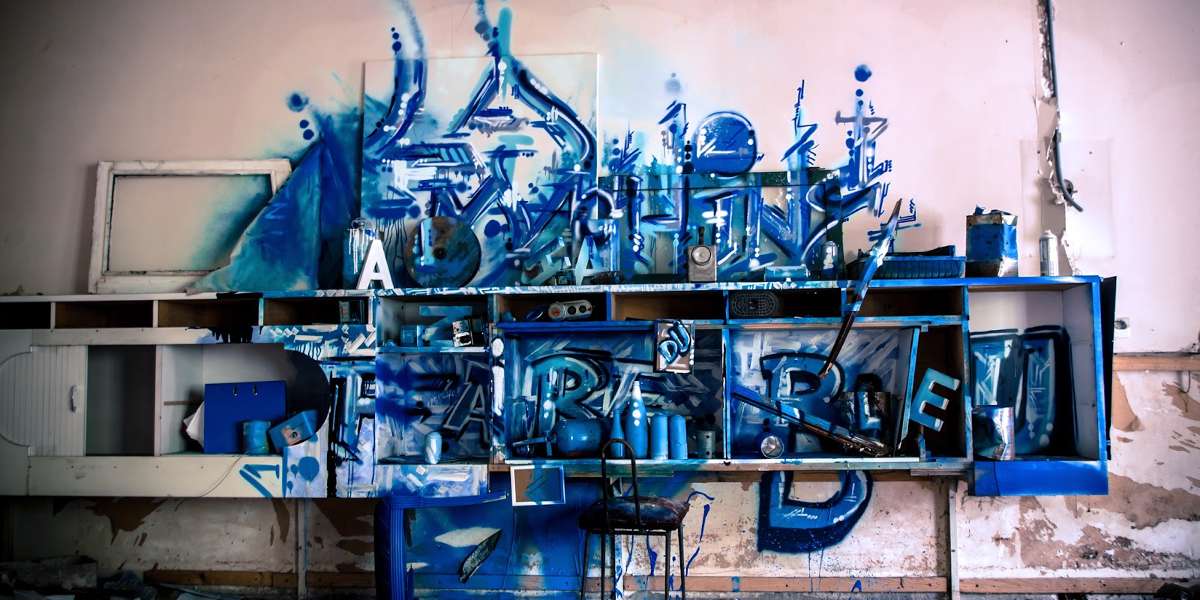 Loïc Mondé, also known as Demon, or just Mondé, is a French artist whose works are described as a mix between calligraphy, graffiti and abstraction. 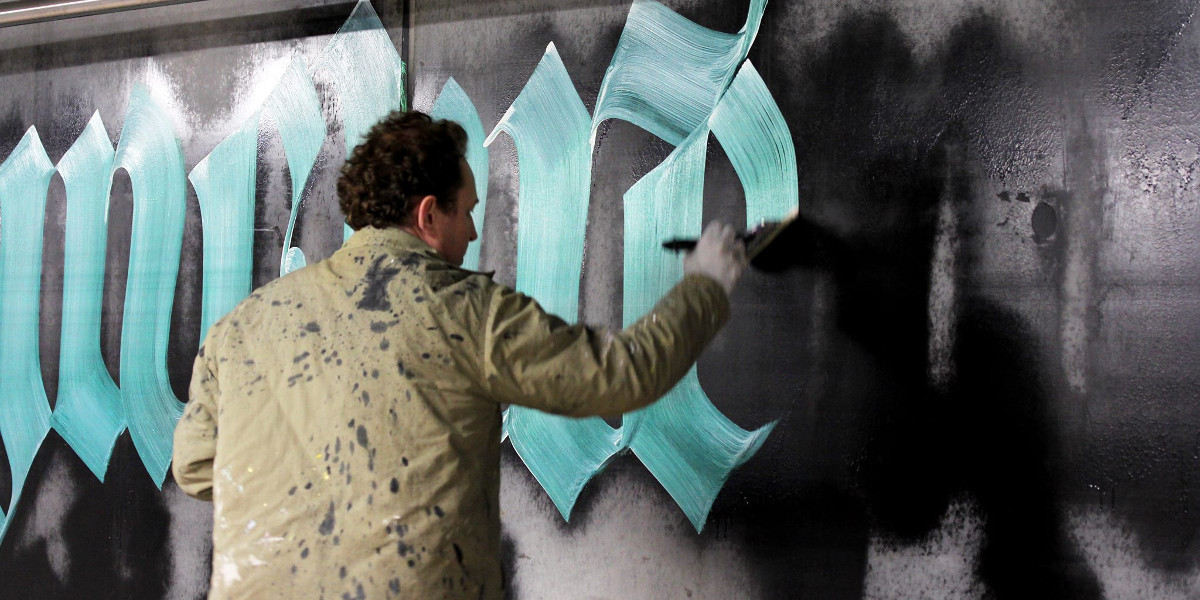