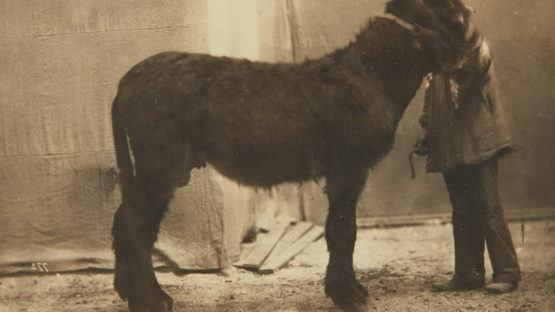 Because Adrien Tournachon‘s photography was enmeshed with that of his brother Félix (Nadar) from the beginning, and because the reports we have of his activities are principally the derogatory ones Félix made after the brothers’ disagreement, Adrien’s work has been largely dismissed.