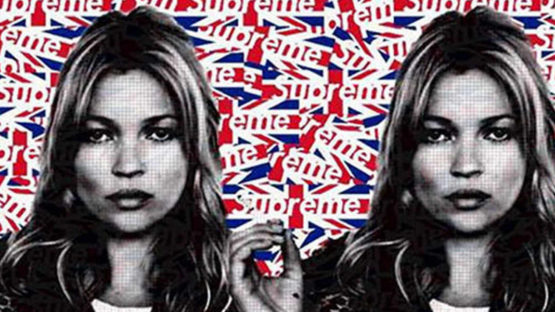 AJ Lavilla was born in IloIlo City in the Philippines where he was first introduced to airbrush and charcoal art at the age of eleven. Two years later he moved with his family to New York. AJ is a self taught visual artist who learnt his trade through observing and studying the works of his favorite artist which include Picasso, Basquiat, Warhol, Brainwash, KAWS and Murakami.