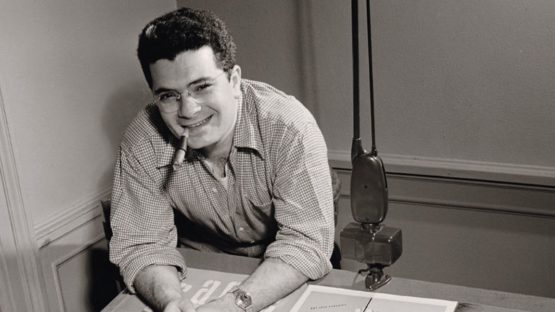 Alexander Alex Steinweiss was a widely admired American artist who re-invented the concept of the album cover with his series of amazing designs.