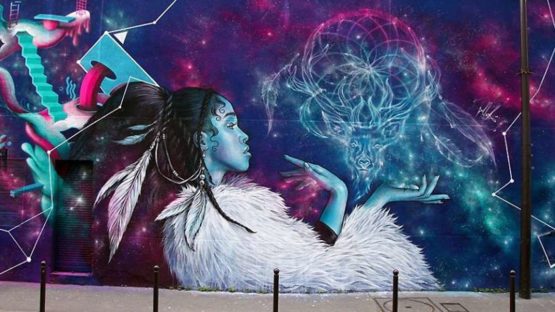 Alex, also known as Alex Mac 3HC, is a French graffiti artist and figurative painter born in 1973. He often collaborates with such artists as Hopare and Brok.