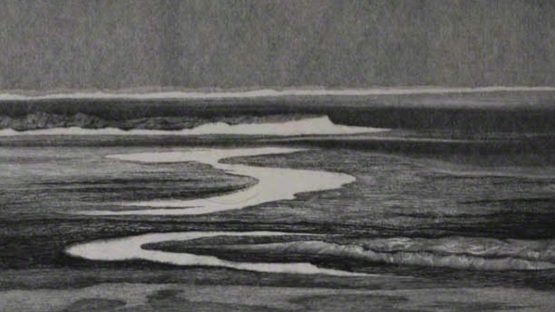 Born in 1895, Alexander Friedrich was a German painter, etcher and writer known for his works such as The Wadden produced in 1929.