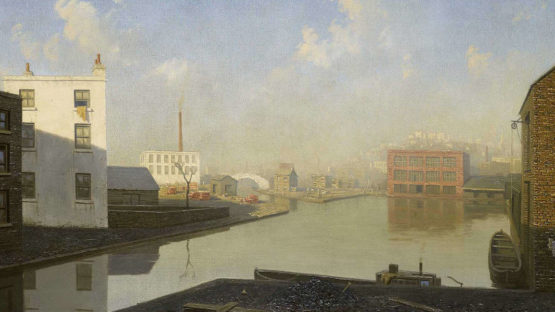 Algernon Newton, also known as Canaletto of the canals, was a British artist widely known for his landscape paintings. He died in 1968.