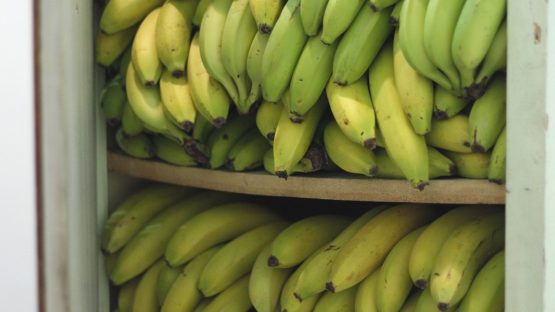 Alina Chaiderov  is an emerging Russian artist, born in 1984 in St Petersburg, Russia. She is best known for her installations, and as the winner of the illy Present Future Award 2015 at 2015 Artissima in Turin, Italy. The artist moved from Russia to Sweden with her family in 1988, at the age of four.

Chaiderov attended the Universities of Stockholm and studied Art History, Sociology, Nationalism and Ethnic Conflicts, Neuropschycology from 2005 to 2010. After that, she studied Fine Art at Gerlesborgskolan in Stockholm, from 2011 to 2012. Alina received her Bachelor of Fine Arts from Valand Academy in Gothenburg in 2015.

She has been exhibiting her works since 2013, mainly in Sweden. In 2015, Galerie Antoine Levi hosted her solo exhibition titled Hold the Silence in Paris, France. The show presented four installations focusing on private and professional moments in the life of the artist.

Also in 2015, her works were displayed at Galerie Antoine Levi’s booth at Artissima 2015 in Turin, Italy. The two exhibited pieces, created in 2014 and titled Before 1989 We Kept The Bananas In The Closet, and Spaces Within (Separated from the Outside Air by Layer upon Layer of Protection), won the the illy Present Future Award 2015.

Alina Chaiderov with her prize

The artist is represented by Galerie Antoine Levi in Paris, France.

Alina Chaiderov lives and works in Sweden, between Stockholm and Gothenburg.

Featured image: Alina Chaiderov – Before 1989 we kept the bananas in the closet, 2014) (detail)
All images courtesy of the artist and Galerie Antoine Levi