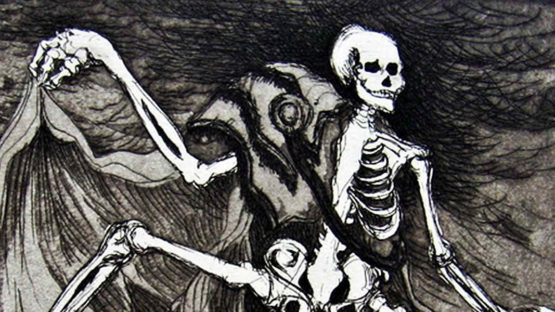 Andre Villeboeufwas born on April 2, 1893 in Paris in the 1st arrondissement, at the home of his parents, Paul Villeboeuf (b. 1856), avowed at the Court of Appeal of Paris and Aurore Louise Aglaé Pauton (b. Profession, domiciled 214, rue de Rivoli. Coming from a wealthy Parisian family, André Villeboeuf is introduced to art by his father, a well-known bibliophile. In the family library, he recalled the caprices of Goya that André Villeboeuf leafed inexhaustibly, the source of a passion that remained for Spanish painting (his upcoming studies on Velasquez, Murillo, Valdés Leal and Goya8) and more generally for Spain.