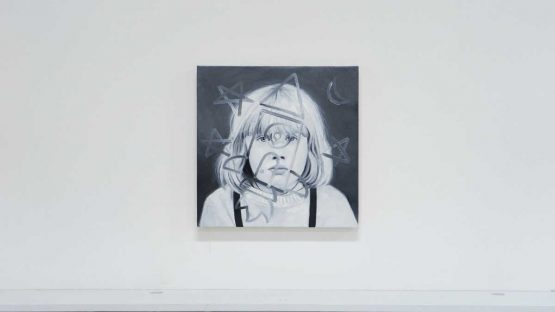 Andre von Morisse is a Norwegian conceptual painter and photographer born in 1966. Her work was included in many solo and group shows.