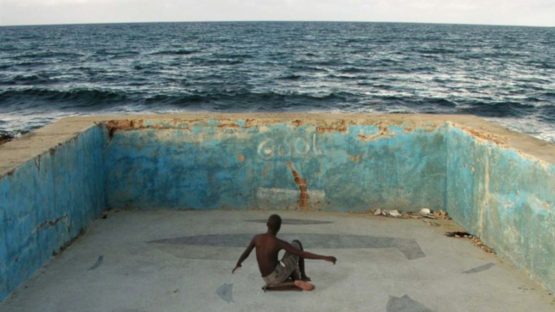 The practice of the Spanish photographer Ángel Marcos is guided by his fascination with life. Through his chosen medium, he seeks to capture an existential melancholy that characterized the human condition due to the understanding that life is accompanied by change.

Through monumental tableaux, Marcos provides insight into pulsating megacities and molochs such as Shanghai, Peking and Hong Kong, serving as a testament to the glaring opposition of old and new, tradition and modernity. These works always carry a sense of ephemerality, highlighting the disappearance of “the city” as a determined order and determinant of the idea of ​​global progress.

Among his most notable series is La mar negra & La mirada, which highlights the cultural clash between the First and Third World. Through his lens, Marco manages to depict horrendous emptiness in the most beautiful way.