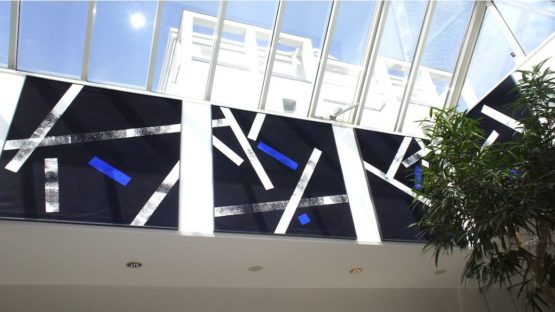 Born in 1948, Angelik Riemer was a German artist whose work was included in various solo and group shows in Europe and beyond. He died in 2014.