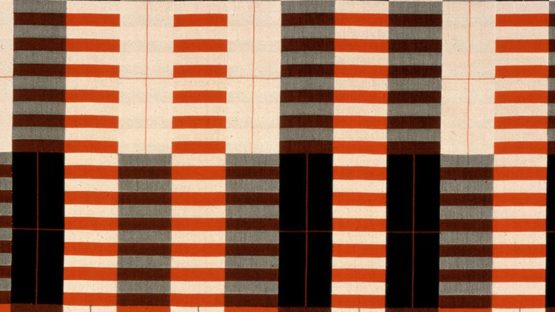 Anni Albers was one of the most influential textile designers of the 20th century and the first female textile artist to have a solo exhibition at the Museum of Modern Art New York (1949).