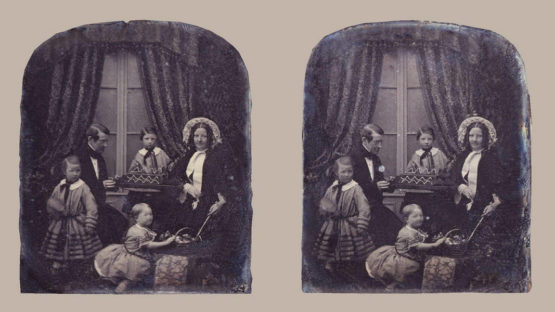 Antoine Claudet was born in La Croix-Rousse son of Claude Claudet, a cloth merchant and Etiennette Julie Montagnat, was active in Great Britain and died in London. He was a student of Louis Daguerre.