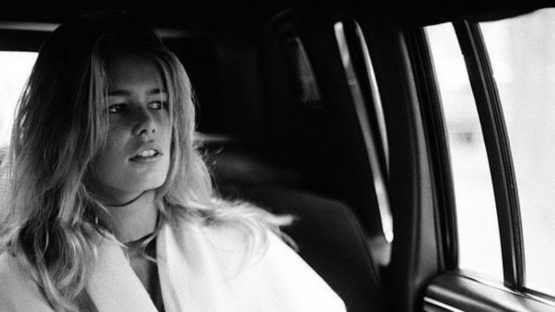 In the 1990s Antoine Verglas introduced a new style of fashion photography when he captured models Stephanie Seymour, Claudia Schiffer and Cindy Crawford in a series of intimate, documentary style photographs that ran in several international editions of Elle magazine. Prior to that fashion editorials were highly poised. Antoine Verglas’ photographs were more candid and uninhibited, with natural light. This intimate style of capturing a personality has become known as the “Verglas Signature.” It is highly sought after to this day by all the top fashion magazines such as Elle, Vogue, GQ, Esquire, Maxim, and Sports Illustrated.