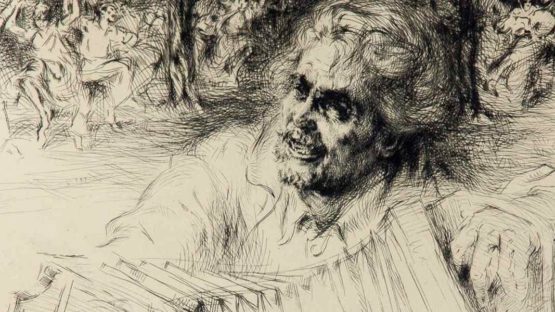 Arthur William Heintzelman was an American artist born in Newark, New Jersey, in 1891. He is regarded as one of the greatest etchers of the Twentieth Century.