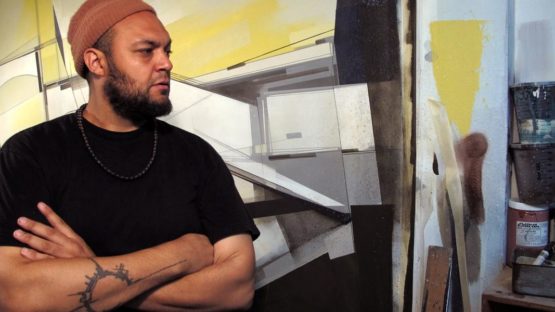 Augustine Kofie, aka KofieOne, is an American artist Inspired by the basic building blocks of the geometric world. He has formed a retro-futuristic aesthetic which transplants these shapes and angles into a soulful, organic, yet highly mathematical form of abstraction.

Born and raised in Los Angeles, Kofie’s instinct to draw was cultivated through the creativity of his mother. Whilst she was studying fine arts at UCLA, Kofie was using the supplies that lay around his house to start experimenting on his own, he starting to excel in drawing by the time he had reached middle school. Whilst his art education never went further than high school, Kofie’s real training was garnered through his time spent painting graffiti, he coming to prominence in the Los Angeles graffiti scene by the mid 1990s. Many of his murals and productions are still on view. Giving him an extensive understanding of both “color and layering, points of perspective and arrangement”, graffiti not only gave Kofie his technical foundation however, it also provided the underpinning for his love of construction and form: Through drafting and sketching wildstyle pieces, “stretching the letters out and rebuilding them, giving them varied points of perspective and basically building shapes out”, Kofie began to understand the architectural basis of writing, an understanding pushing him to focus on the linear rather than alphabetic aspects of his work. Having also felt that he had made an honest contribution to the LA graffiti scene, Kofie’s evolutionary drive meant he soon began to “distort and manipulate” his work, attempting to “re-contribute and redistribute something new”. Kofie plays with form and line, with balance and depth, twisting and manipulating his murals, his illustrations, his compositions, into ever new and dramatic arrangements.

He is primarily self-taught. With a deep interest in process and structure, Augustine Kofie creates works of intense detail centered on the order of balance. The precision of Kofie’s “drafted” art is strongly inspired by modern architecture as well as the form and shape of typography. In his quest for balance, Kofie harmonizes opposing and contradictory dynamics in his work by setting futuristic compositions against vintage earth-toned palettes, and creating organically complex formations through meticulously structured line-work and layering. His intense skill and technique reflect certain reliance upon structure in the creative process. His collages and assemblages consist of many layers—a mix of intentional and unintentional order.

There is a distinct contrast between his mechanic line work, and organic structures, all of which culminating in a heavy earth-toned and a multi-layered not subject to gravity. Kofie aims to create images that leap off the canvas at the viewer but at the same time invite him to join a conversation.

Kofie and the Agents of Change

His work reflects his wide range of interests: architectural templates, deconstructed lettering, vintage collage paper, contemporary music, and 1960’s-70′s iconography. Recently Kofie became a member of the Agents of Change, a tight crew of progressive graffiti artists, which also includes Jaybo Monk and Derm from this exhibition as well.

He also is a member of the Transcend Collective with Joker, Poesia and more. With a deep interest in process and structure, Kofie creates works of intense detail centered on the order of balance. The precision of Kofie’s “drafted” art is strongly inspired by modern architecture as well as the form and shape of deconstructed typography.
Augustine Kofie, aka KofieOne, lives in Los Angeles. 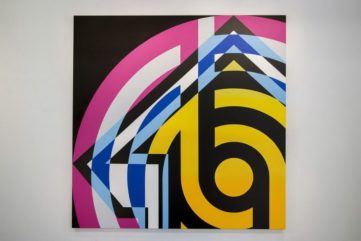 Curated Abstract Art For Your Collection

For this edition of collectors tip we prepared ten exceptional abstract artworks which you can add to your collection as you read this article. 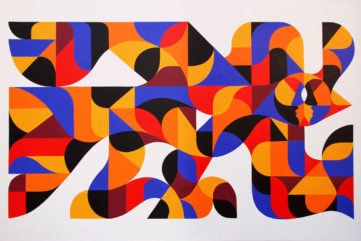 Works of Abstract Urban Art For Every Taste

If you are a fan of abstract art and urban art, we bring a selection of works by urban artists who are redefining this traditional art genre. 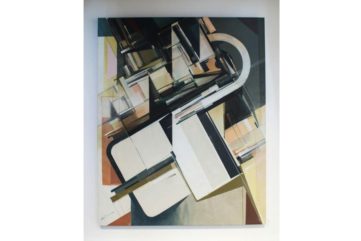 The American artist Augustine Kofie is best known for his retro-futuristic aesthetic which transforms shapes and angles into a unique form of abstraction. 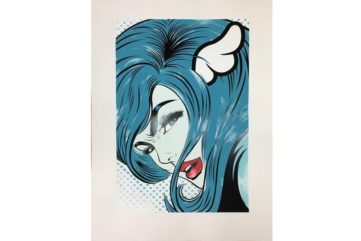 An acclaimed venue in Shoreditch, London, StolenSpace Gallery will bring works by Augustine Kofie, Zest, DFace and Kai and Sunny. 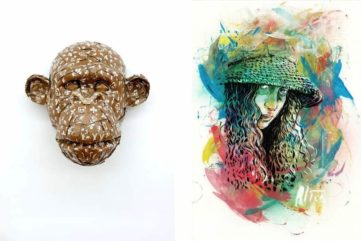 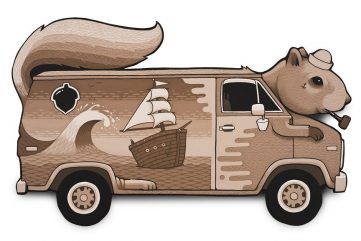 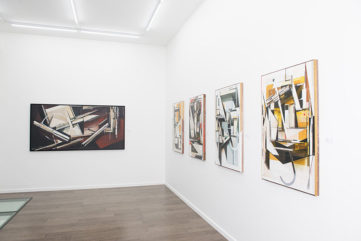 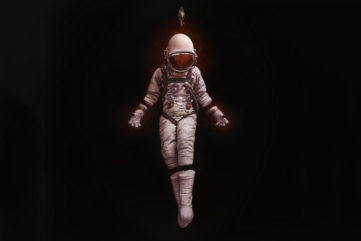 After relocating to Jersey City, the latest Jonathan LeVine group show will now open as their inaugural exhibition in the city. 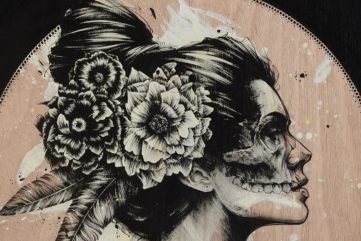 Urban Contemporary Artists from the Openspace Collection in a Group Exhibition

The artworks of renowned urban contemporary artists this autumn on display at Openspace Gallery in Paris, in an exhibition entitled Please Don’t Touch. 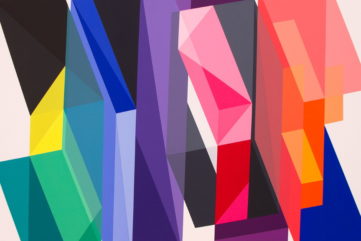 The David Bloch Gallery will highlight themes of letter and calligraphy, abstraction and imaginary and kinetic and optic art in a new group exhibition. 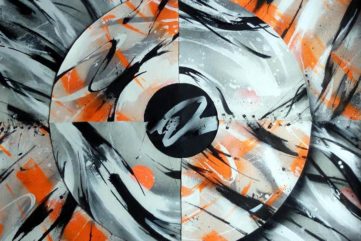 In celebration of Rammellzee, exhibition at Magda Danysz Gallery will display a series of music tracks and visual works inspired by the late artist. 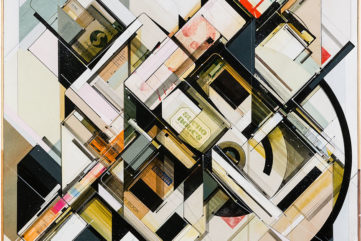 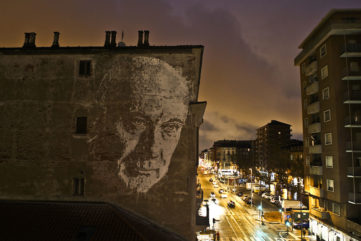 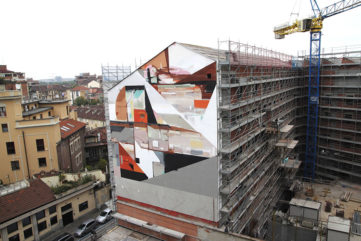 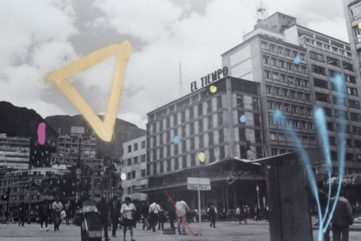