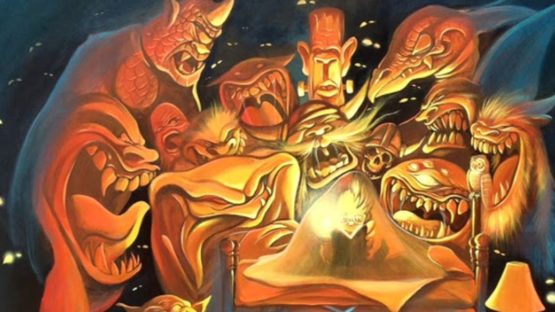 AXIS is a London-born contemporary illustrator/painter who emerged from Los Angeles’ seminal street scene in the late 1980’s. He is most noted for his convoluted and hyper-stylized freehand illustrations, which has appeared in L.A., Austin, Seattle, Baltimore, Tokyo, and Berlin.