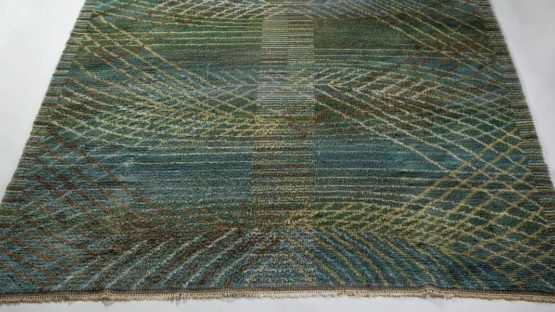 Barbro Nilsson was an artist considered one of the most important Swedish textile designers of the 20th century.