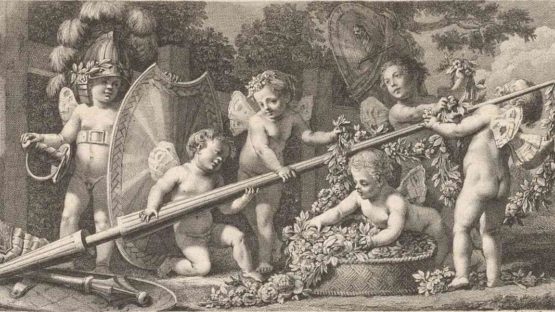 Benigno Bossi was born in 1727 at Arcisate near Milan. He was intended to have studied painting under Pompeo Batoni, but that artist’s death prevented it, and he was advised by Anton Raphael Mengs and Dietrich to apply himself to engraving. He stayed for a time in Nuremberg and Dresden, but during the Seven Years’ War he had to leave Saxony and went in 1760 to Parma where he found patronage by the duke.