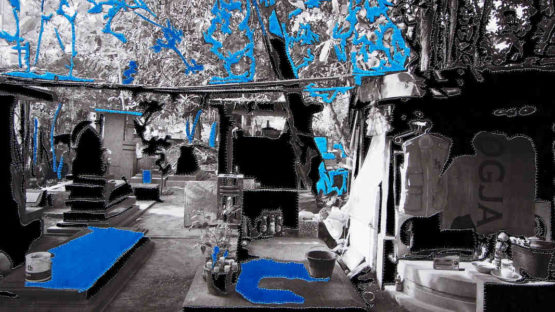 Berend Strik grew up in Nijmegen, Netherlands. From 1986 until 1988 he studied at the Rijksakademie (Royal Academy of Visual Arts) in Amsterdam. From 1998 until 2000 he followed the International Studio & Curatorial Program (ISCP) in New York. In 2001 he was “artist in residence” at Het Vijfde Seizoen (The Fifth Season) in Den Dolder, Netherlands.