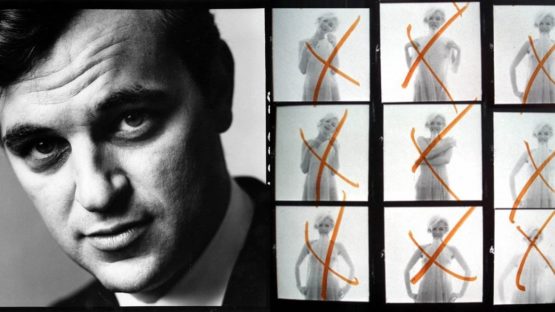 Bert Stern is an American commercial and fashion photographer, born in 1929, who is considered as one of the legendary figures in contemporary photography. His highly stylized, black and white images of Hollywood actresses are classics, depicting the golden age of film industry and advertising.

Bert was born in Brooklyn, New York, in a family of Jewish immigrants. Self-taught in photography, Stern dropped out of high school at the age of 16, and began his career working as a messenger and mail clerk at Look magazine in 1947. In this period, Stern studied art books at the library, and often visited the Museum of Modern Art. Between 1949 and 1951, he was the art director at Mayfair magazine, where he learned how to develop film and make contact sheets, and started taking his own pictures. Afterwards he rejoined Bramson at L.C. Gumbiner advertising agency, and helped create the modern advertising photograph. When he was drafted during the Korean War, Stern photographed the troops’ ships heading to Japan. Upon his return to the United States, Stern explored advertising photography, and achieved success with his work for Smirnoff Vodka, including one of his most famous images – Giza pyramid reflected upside down in a martini glass.

Stern personified the commercial photographer as cultural hero in the 1960s, and became the American prototype of the fashion photographer as media star. Hugely successful in the worlds of fashion and advertising photography, in the late 1960s he operated a studio, not unlike Andy Warhol’s Factory, from which he created countless award-winning ads, editorial features, magazine covers, films, and portraits. Besides working for such clients as IBM, Vogue, Glamour, Life, Revlon, and Smirnoff, he was highly acclaimed for his portraits of celebrities including Gary Cooper and Louis Armstrong. His portraits of stars ranging from Elizabeth Taylor and Audrey Hepburn to Drew Barrymore, including The Last Sitting photographs of Marilyn Monroe, form a gallery of the most beautiful women of our time. In all of Stern’s works can be seen the remarkable graphic simplicity of his photographic art, as well as his extraordinary rapport with his subjects.

Bert Stern first published his book The Last Sitting in 1982. The book included a large number of the over 2,500 images that Stern had shot, including contact sheets with images Monroe had disliked and crossed out. In the book, Stern recounted being enchanted by Monroe until a near-intimate encounter after the second day of shooting. These photos were taken for Vogue over a three-day period, six weeks before Marilyn’s death.

In the 1960s, his heavy use of amphetamines, led to the destruction to his marriage to Allegra Kent, a ballerina. Between 1971 and 1975, Stern lived in Spain. Since 1976, he has continued working in New York on personal as well as commercial assignments. He also directed the documentary film Jazz on a Summer´s Day, in addition to creating the still photography for Stanley Kubrick’s film version of Lolita. Stern’s photography has been exhibited all over the world, including Tokyo, London, and New York. 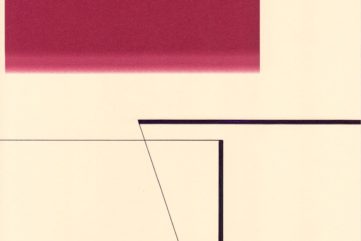 Small Artworks For Your Big Collection!

Check out the selection of small-format artworks from our marketplace which would be a wonderful addition to your big collection. 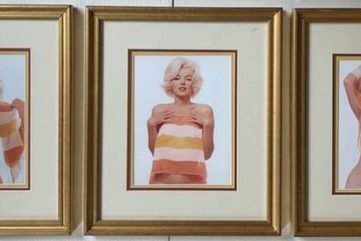 Bert Stern is known highly stylized, black and white images of Hollywood actresses are classics, including the one of Marylin Monroe. 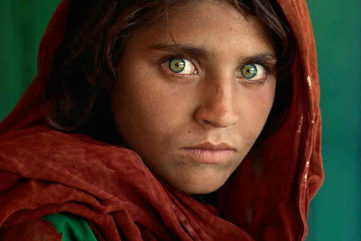 Whether it's of famous people or exceptional strangers, these photography portraits marked the history of the medium and left an invaluable legacy. 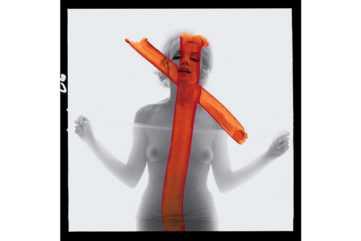 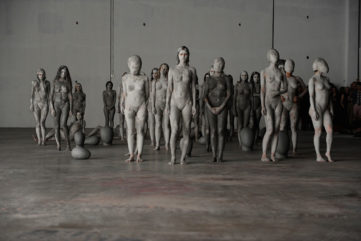 A show curated by Flaunt Magazine, titled Affordable Care, was displayed at the Mana Wynwood space. This group exhibition opened with an art performance by Vanessa Beecroft put together in collaboration with the Yeezus a.k.a. Kanye West.