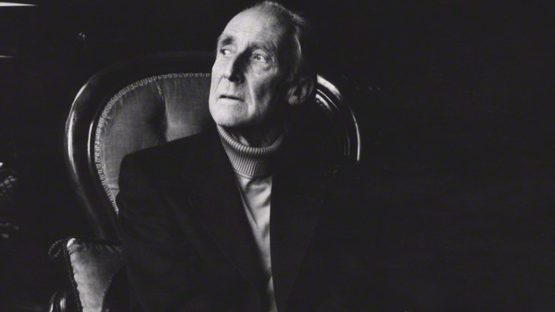 Bill Brandt, born Hermann Wilhelm Brandt, is widely considered to be one of the most important British photographers of the 20th century. He is credited with revising and renewing the major artistic genres of portraiture, landscape and the nude. 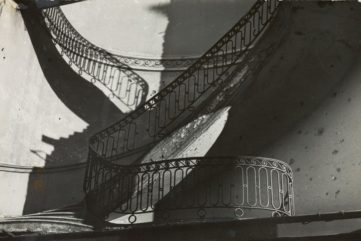 The upcoming exhibition at Michael Hoppen Gallery will bring together some rare and beautiful vintage prints by the photographer Bill Brandt. 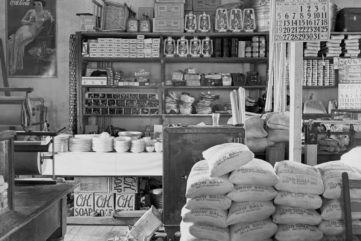 The Nature of Black and White Photography

Despite the reign of color film, black and white photography has persisted as a choice for many photographers. Find out more this about this timeless medium!