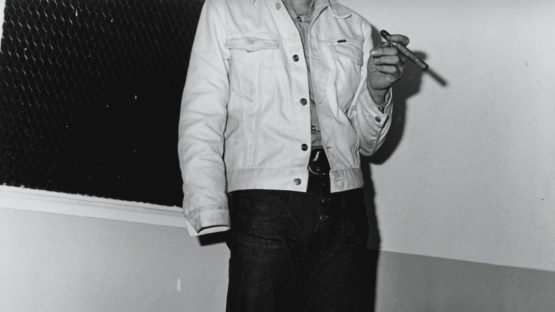 Bishin Jumonji was born in Yokohama on 4 March 1947. After studying at the Tokyo College of Photography he worked as an assistant to Kishin Shinoyama and went freelance in 1971, when he was the cameraman for advertisements for Matsushita Electric and Shiseido products. The association with Matsushita would later bring awards from the Art Directors Club every year from 1975 till 1979. Jumonji has continued to do editorial and commercial work (notably for Hayashibara Biochemical Laboratories); while much of this owes a lot to its art direction as well as photography, Jumonji’s advertising work has been uncommonly ambitious and witty.