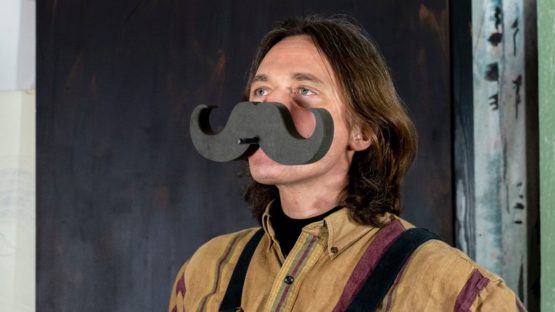 Bo Rune Madsen is a Danish visionary artist, perhaps best known for his role as a founder of the alternative rock band Mew. However, in 2015 he decided to leave the band and pursue his passion – making art. Even though he is in the process of finding himself as a visual artist, Madsen has already produced a series of graphic works such as lithographs and woodcuts. He lives and works in Hellerup, Denmark.