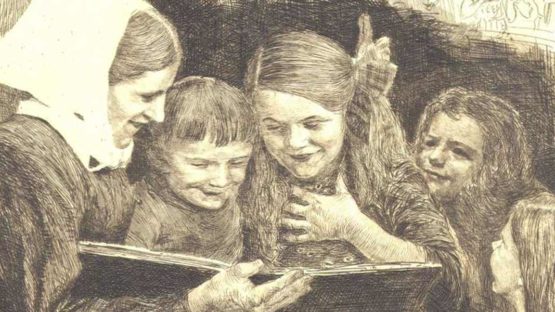 Louis Carl Bruno Héroux was a German painter, graphic artist and etcher born in 1868 in Leipzig. He obtained an honorable mention at the salon of French artists in 1906.