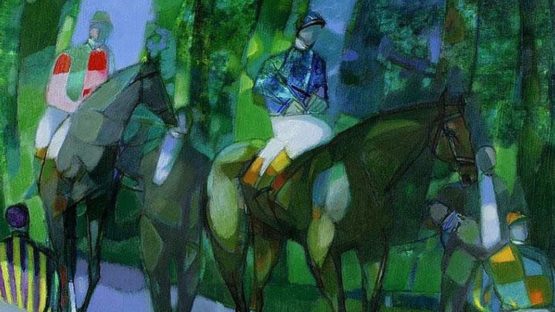 Camille Hilaire was a French artist born in 1916 in Metz. He has strongly influenced the French painters of the mid-twentieth century.