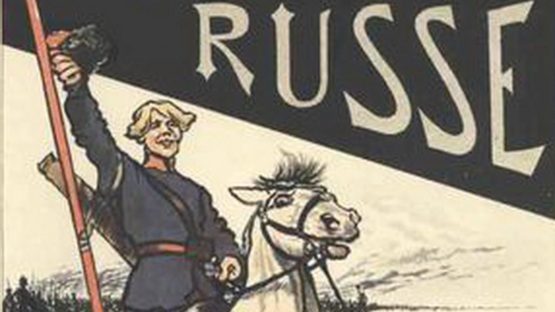 Caran d’Ache was the pseudonym of the 19th century French satirist and political cartoonist Emmanuel Poiré who was best known for his caricatures.