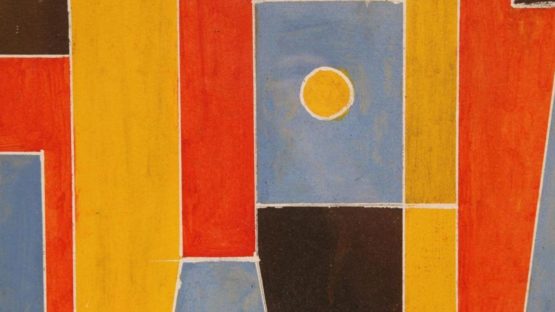 Carlos Merida was part of the Mexican muralism movement in subject matter but less so in style, favoring a non-figurative and later geometric style rather than a figurative, narrative style. Mérida is best known for canvas and mural work, the latter including elements such as glass and ceramic mosaic on major constructions in the 1950s and 1960s.