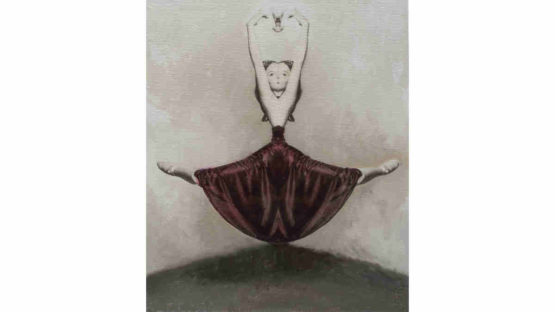 Casey McKee’s process is a combination of photography and painting. First creating the photograph, then printing it onto a surface by use of a photographic emulsion, McKee spends the majority of time working with oil paint to bring out the desired expression in his works. To experience the works in person is to realize the depth, layers and subtlety created with the fusion of oil paint with photographic emulsion.

The final work is neither a photograph, nor a painting but something directly in between with qualities of both. Casey McKee has exhibited his work throughout much of the United States and Europe. In addition, Mr. McKee’s work has been exhibited and collected by several major public and private museums. He now resides in Berlin, Germany.