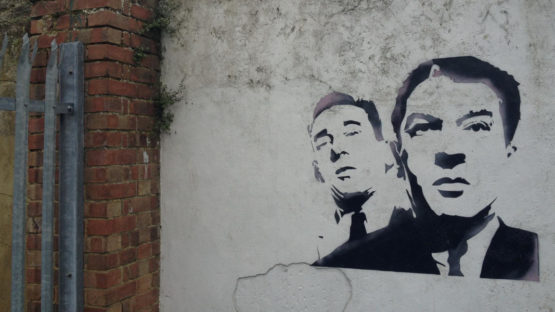 Catman is a street artist based between London and Kent. Studying architectural model making at (UCA) The University of Creative Arts Rochester where he gained his fine scalpel skill while producing scale architectural models, a skill used today in the stencil use within his paintings.