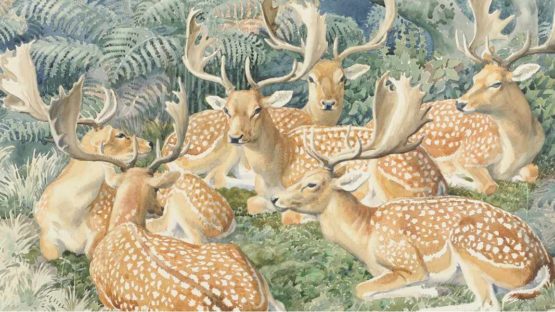 Charles Frederick Tunnicliffe was a British engraver, illustrator and painter known for his paintings of birds and other wildlife.