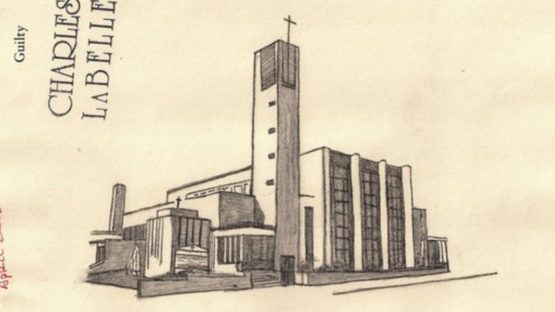 Charles Bon aka Charles LaBelle is an American artist who obtained his MFA from the University of California, Los Angeles. He has exhibited in galleries throughout the United States and Europe.