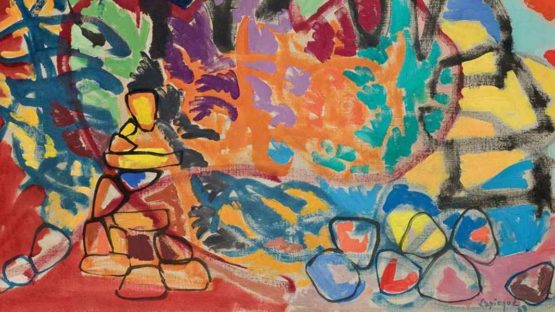 French painter Charles Lapicque is one of the most original of the XXth century and an innovator, in particular in his use of color and space.