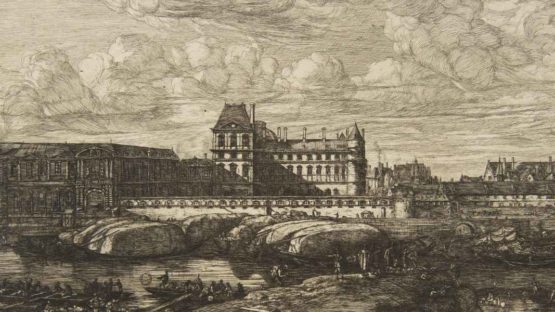 Charles Méryon was a French artist and one of the most significant etchers of 19th century France. He is best known for his series of views of Paris.