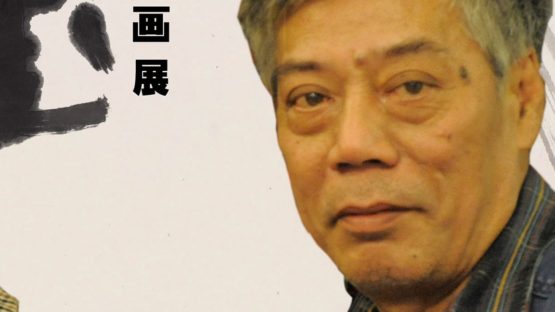 Chen Yongqiang is rated as a national first class artist. Most of his works are of the genre of flower-and-bird  painting and depiction of natural scenes that celebrate nature and life, based on Chinese traditional painting.

Chen Yongqiang is a native of Nanhai city, Guangdong province. He graduated from the Chinese Painting Department of the Guangzhou College of Art in 1981 with an MA degree. His works have been shown in all national art exhibitions since 1973. From 1985, he held solo art exhibitions in Guangzhou, Shenzhen, Nanjing, Shanghai, Harbin, Beijing, Chengdu, Hong Kong, Macao, Taipei, Singapore and four major cities in the United States respectively. Some of his works have been collected by the Provincial and Municipal Art Galleries of Guangdong, Guangzhou, Shenzhen, Jiangsu, Shanghai, Heilongjiang and Sichuan as well as the Chinese National Art Gallery.

In his early years, he was apprenticed to accomplished Lingnan painters, Liang Zhanfeng and Li Gewen. He is skilled at flower-and-birds paintings. His paintings are full of local flavor of life and times which bear his distinguished style. Chen’s techniques are based on Chinese traditional painting but incorporate elements of Western Impressionism and Expressionism from which he has created an artistic style that is culturally distinctive, keeping up with contemporary lifestyles together with expressive of his individuality. His works are energetic, robust, profound, intense and rhythmic, making him an outstanding, influential artist of the flower-and-bird genre in southern China.