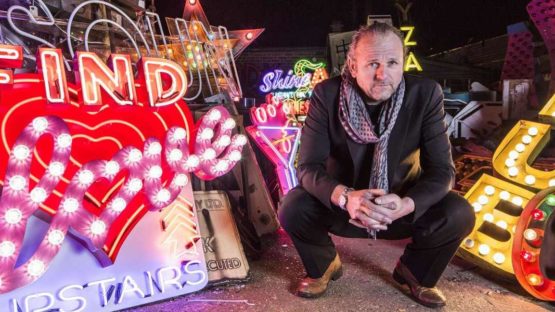 Chris Bracey was a British artist and designer known as the Neon Man, sometimes as the Master of Glow, who transformed neon signage into an art form.