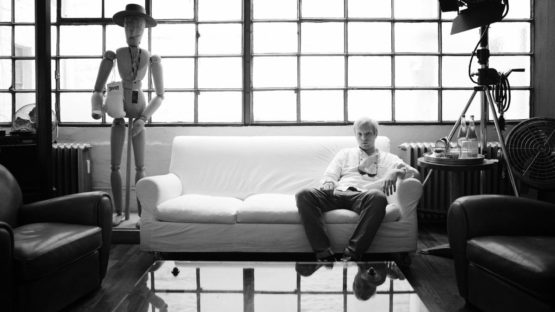 Chris Succo is a German artist who was born in 1979. He lives and works in Düsseldorf, DE.

Whether Chris is working in lacquered aluminum and oil on canvas or creating sculpture with steel piping, mesh, or boxing equipment, his work shares certain commonalities: a quest to find individuality within the repetition of forms and techniques, elements of appropriation (including the titles of his series), and a minimalist palette largely comprised of matte black and white.