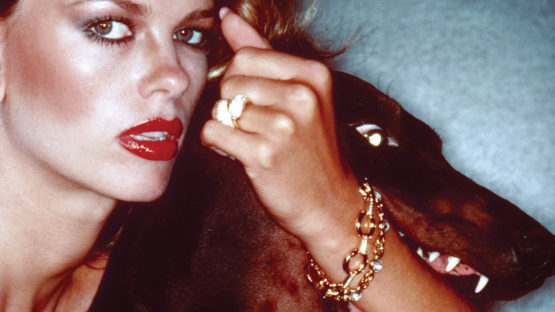 Chris von Wangenheim was a German photographer who photographed the fashion scene of the late 1960s through the early 1980s.