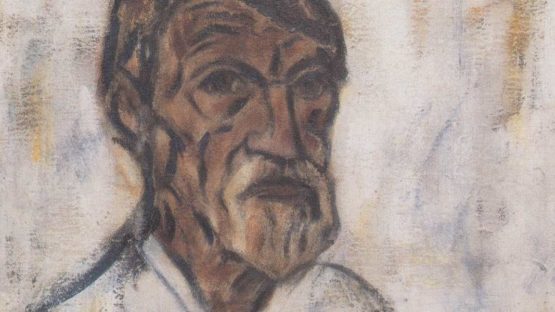 Christian Rohlfs was a German painter, known as one of the leading figures of German Expressionism. He was born in 1849 in Gross Niendorf, Kreis Segeberg in Prussia, and died in 1938 in Hagen, Westfalia. Edvard Munch, Emil Nolde and the works of Vincent van Gogh influenced his work.