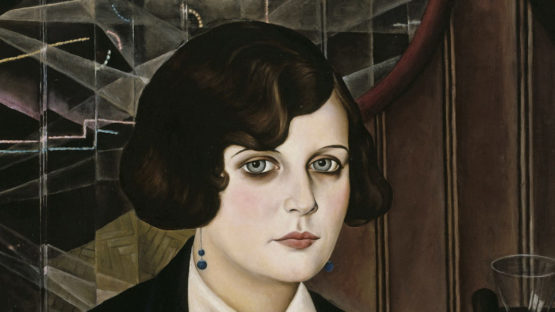 Christian Schad was born in Miesbach, Upper Bavaria, to a prosperous lawyer who supported him for nearly half his life. He studied at the art academy in Munich in 1913. A pacifist, he fled to Switzerland in 1915 to avoid service in World War I, settling first in Zurich and then in Geneva.